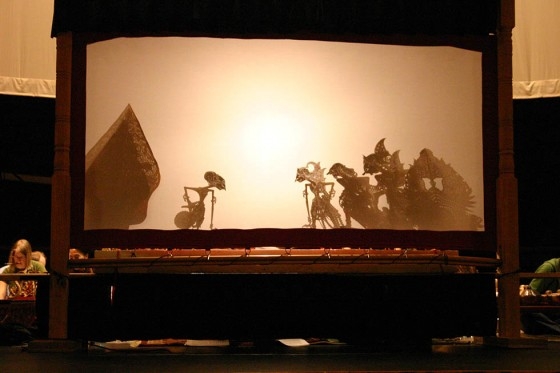 Can’t make it to this program? Tune in Saturday, May 14, at 7:30 p.m. New York time for a free live video webcast. AsiaSociety.org/Live

"The Tale of Dewa Ruci" is a Javanese story based on the epic Mahabharata. It tells the story of Bima — one of the Pandawa brothers — in his quest for sacred knowledge. This mystical journey brings him to the South Sea, an isolated place with terrifying waves. Deep in the ocean, Bima meets Dewa Ruci, the thumb-sized Lord who turns out to be an incarnation of his own spirit. The encounter between the two will be brought alive on the Javanese Wayang Kulit (puppet theater) stage by the talented dhalang (puppet master) Ki Midiyanto, accompanied by traditional music by Gamelan Kusuma Laras.

Wayang kulit, one of the world’s great dramatic art forms, is a complete theatric experience, a visual and aural artistic spectacle. Based on the stories of the ancient epic, the Mahabharata, wayang performance can be counted on to range from the highest expression of classical performance to slapstick comedy, including sly political commentary on the news of the day.

All components of the wayang, from deft and often thrilling manipulation of intricately carved and painted flat leather puppets, to cueing the gamelan musicians who accompany the play is directed by one individual, the dhalang. This artistic polymath speaks in the voices of all the puppet characters, often 25-50 in one story, recites ancient poetry, sings in the characters’ voices, provides musical direction to the musicians via sung cues or knocks using a mallet clasped between his/her toes on the wooden puppet box, and sets the pace of the unfolding story. Ki Midiyanto performs in several languages, Javanese, Kawi, an ancient Javanese poetic language, and English.

Ki Midiyanto is renowned Javanese musician and eleventh-generation dalang (puppetmaster). He has performed for over 20 years in Indonesia, the United States, Canada, Australia, New Zealand, and Singapore. Born in Wonogiri, a rural district in the south central part of Java, Indonesia, Midiyanto went on to study gamelan and shadow puppetry at the Sekolah Tinggi Seni Karawitan (Indonesian Academy of Musical Arts) in Surakarta, Java before venturing abroad to teach, including 10 years in Portland, as the gamelan director at Lewis & Clark College. In addition to directing the UC Berkeley gamelan ensemble, Midiyanto has worked with the Portland ensemble as a visiting director since 2002.

On Sunday, May 15th we will host a special one-hour Javanese wayang kulit for families and children. Click here for details

Part of Asia Society's Citi Series on Arts and Culture 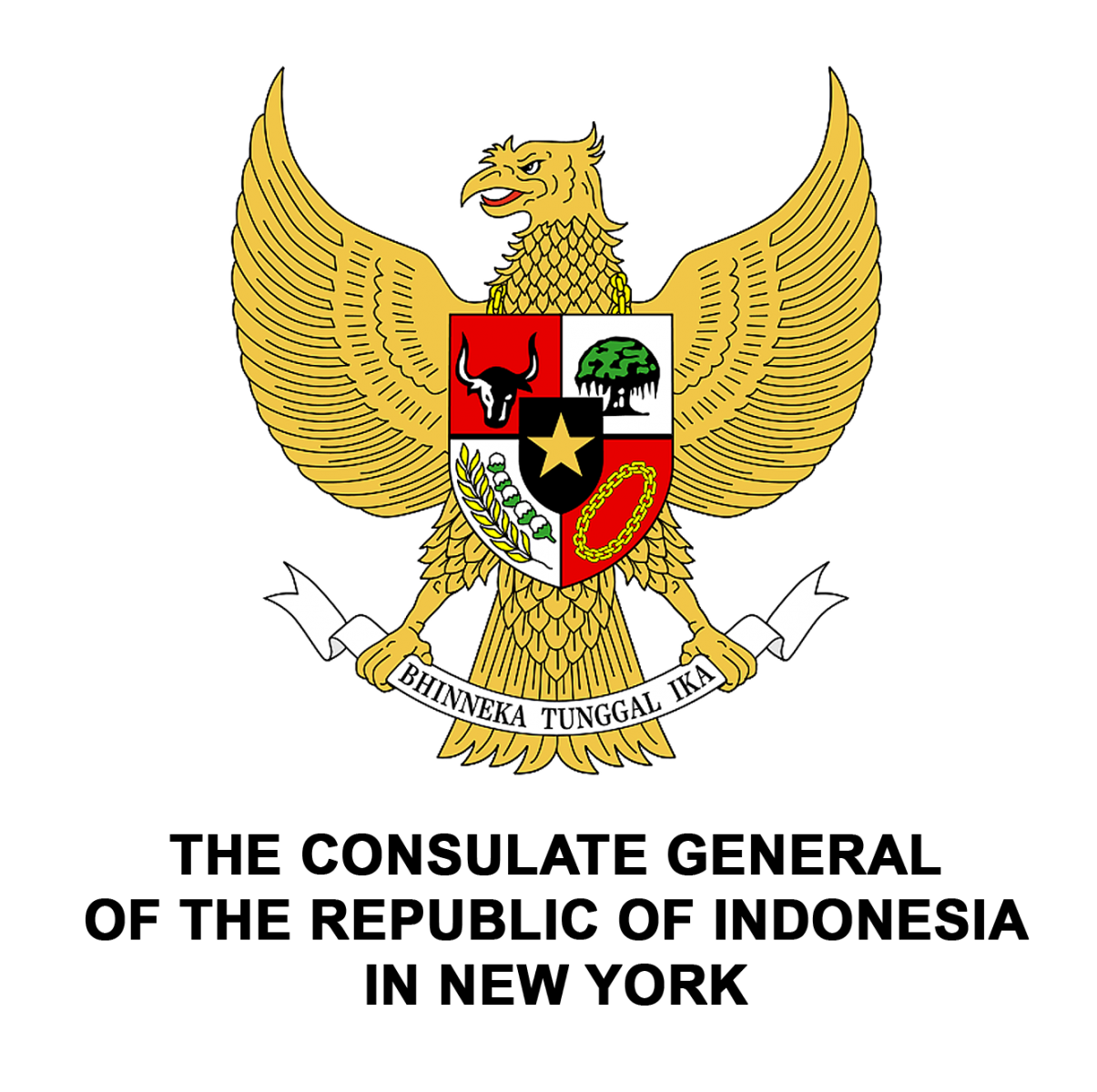