Japan's Security Strategy in the Indo-Pacific: Denial, Resilience and Networking 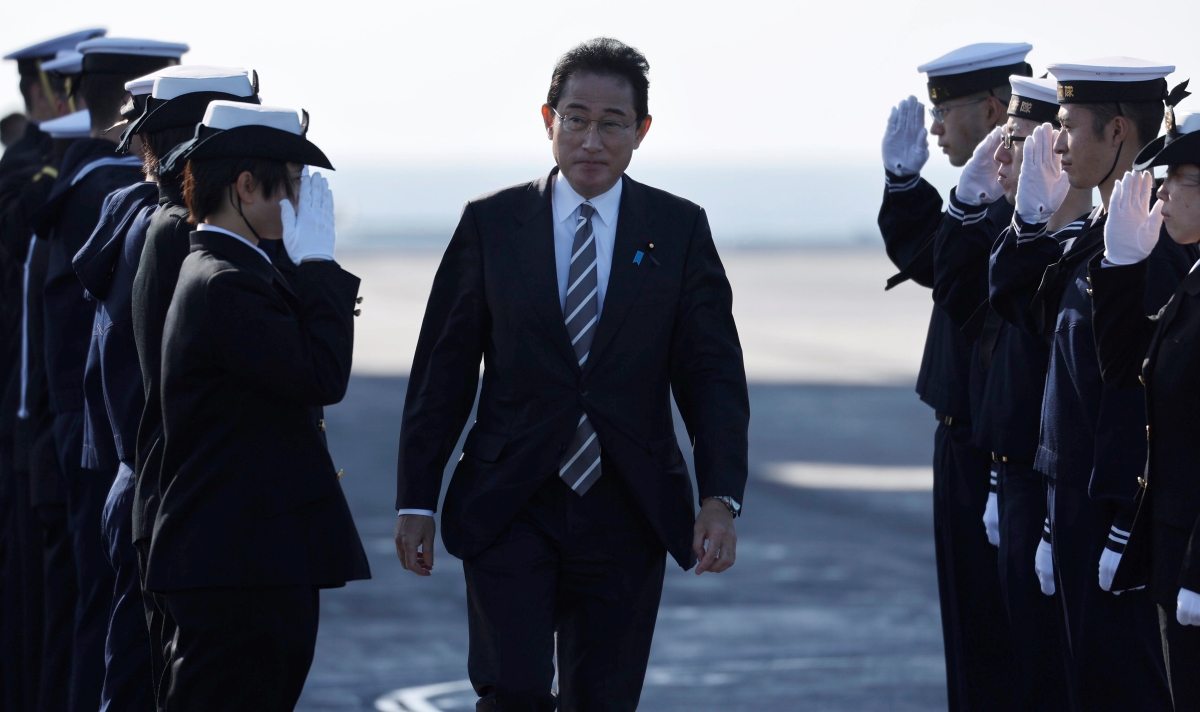 As 2022 came to a close, Japan’s Prime Minister Fumio Kishida released three strategic documents to address security challenges in the region – the National Security Strategy, the National Defense Strategy, and the Defense Buildup Program. Notably, China is described as the greatest strategic challenge for Japan along with North Korea and Russia. What does this mean in practice? How does the document articulate priority areas for Japan for its military capabilities, diplomacy, and how it decides to orient its resources for its own security? What does this mean for Japan-U.S. relations as well their partners and neighbors?

Join us for a conversation led by Rorry Daniels, Managing Director of the Asia Society Policy Institute (ASPI), with former Assistant Secretary of State for East Asia and Pacific Affairs and ASPI Vice President Daniel Russel, and special guest, Professor Ken Jimbo, who has served as Special Advisor to Japan's Minister of Defense (2020) and as a Senior Advisor in Japan’s National Security Secretariat (2018-2020).

Ken Jimbo is Managing Director (Representative Director) at the International House of Japan and President of the Asia Pacific Initiative. He is also concurrently serving as professor at the Faculty of Policy Management, Keio University. He served as a Special Advisor to Japan's Minister of Defense (2020) and as a Senior Advisor at Japan's National Security Secretariat (2018-20). His main research fields are in International Security, Japan-US Security Relations, Japanese Foreign and Defense Policy, Multilateral Security in Asia-Pacific, and Regionalism in East Asia. He has been a policy advisor for various Japanese governmental commissions and research groups including for the National Security Secretariat, the Ministry of Defense and the Ministry of Foreign Affairs.