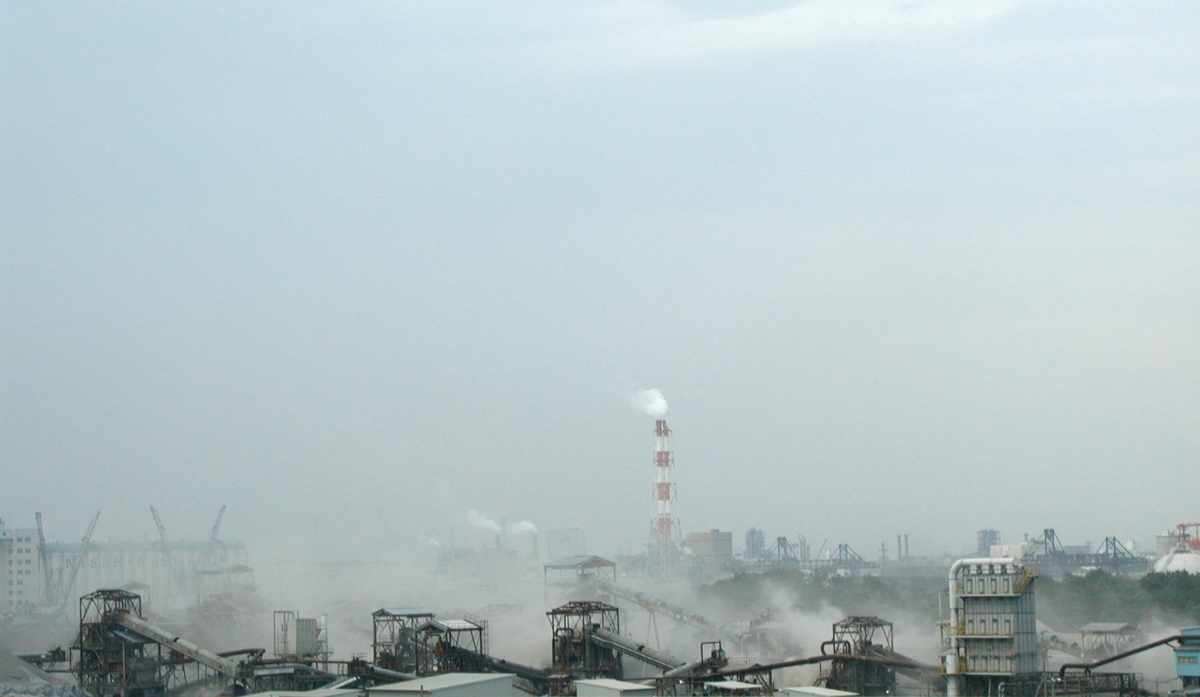 Earlier this month, the UN Intergovernmental Panel on Climate Change released its latest report outlining its findings on the human impact on the world's climate. The results were not promising. Global temperatures have continued to rise and with it, the world has been witnessing more extreme weather patterns as climate systems are altered. UN Secretary-General Antonio Guterres called the report "a code red for humanity." Already, over half of the world's countries are participating in the Net Zero Coalition to reduce greenhouse gas emissions. In his first policy address to the National Diet, Prime Minister Yoshihide Suga announced that Japan would meet this goal in 2050. Some would call this an ambitious pledge to accomplish, and he has since announced an interim goal of getting halfway there by 2030.

Join us for a conversation with Waseda University's Toshi Arimura, the Renewable Energy Institute's Mika Ohbayashi, the Institute for Future Initiatives' Masahiro Sugiyama, and Asia Society Policy Institute Senior Advisor for Sustainability Jackson Ewing, and share their recommendations on how Japan can best mobilize to fulfill that pledge.

Mika Ohbayashi is Director at the Renewable Energy Institute since its foundation in August 2011. Before joining the institute, she worked for the International Renewable Energy Agency (IRENA) as Policy and Project Regional Manager for Asia Oceania, and at British Embassy to Japan as a Climate Change Project advisor. She served as Director at the Institute for Sustainable Energy Policies. She started her career in the energy field by joining the Citizens' Nuclear Information Center in 1992, where she was in charge of the energy and Asian nuclear power program. She was awarded the Global Leadership Award in Advancing Solar Energy Policy by the International Solar Energy Society (ISES) in 2017.

Masahiro Sugiyama is an associate professor at the Institute for Future Initiatives(IFI), at the University of Tokyo (UTokyo). He holds a Ph.D. in climate science and a master’s degree in technology and policy, both from MIT. Prior to joining UTokyo, he was a researcher at the Socio-Economic Research Center, at the Central Research Institute of the Electric Power Industry. He joined UTokyo in April, 2014. His research areas include scenario analysis of climate and energy policy and governance of climate engineering (geoengineering). His most recent book is Controlling the Climate: The Risky Last Resort of Global Warming Countermeasures.

Jackson Ewing, Ph.D. holds appointments as a Senior Fellow at Duke University's Nicholas Institute of Environmental Policy Solutions, Adjunct Associate Professor at the Sanford School of Public Policy, Faculty Lead for the Duke Kunshan University Environment Program, and Senior Adviser to the Asia Society Policy Institute. Based in the Asia-Pacific from 2005-2014, he previously served as Director of Asian Sustainability at the Asia Society Policy Institute, and as a MacArthur Postdoctoral Fellow and Head of the Environment, Climate Change and Food Security Program at Singapore’s S. Rajaratnam School of International Studies. He has worked throughout Asia and internationally with actors in government, the private sector, civil society, and international organizations. His applied policy work has focused on carbon market development and climate cooperation among major Asian economies, international climate change diplomacy, energy transitions along China’s Belt and Road, and sustainable resource development in the ASEAN Economic Community, among other issues. He has authored more than 100 publications, and holds a BA in Political Science from the College of Charleston and a MA and Ph.D. from Australia’s Bond University.