In-Person Preview of the Echoes of Ancient Tang Poems concert 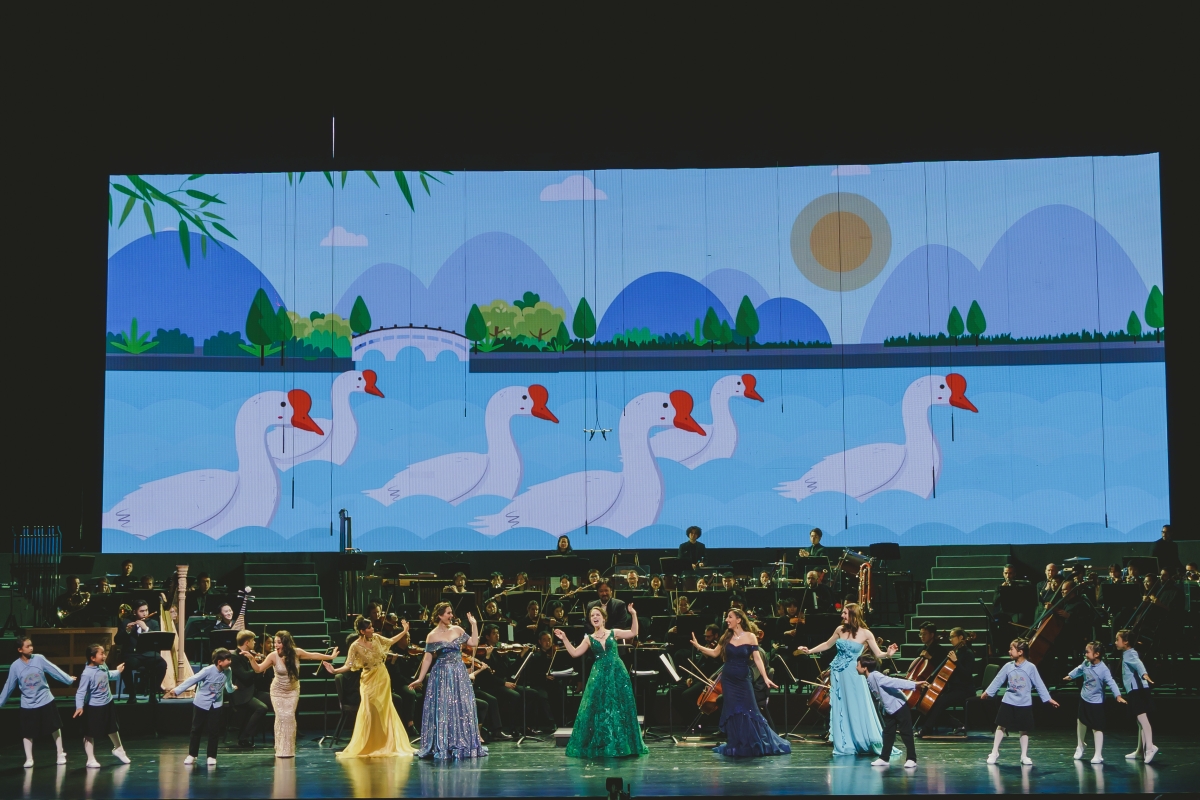 Hao Jiang Tian and Martha Liao, co-founders of the iSING! Suzhou International Young Artists Festival, preview the North American January 2023 premiere of Echoes of Ancient Tang Poems, a landmark program of Chinese lyrical texts set to music by young composers from around the world on Thursday Dec. 8. The program at Asia Society New York features live performance, a 30-minute segment from The Moon and I—a documentary film recounting iSING!’s historic 2021 Suzhou performance—and a panel discussion with the founders of iSING! They recount the challenge of bringing 11 singers from seven countries to China, rehearsing while in quarantine during the height of the pandemic, and then presenting their public performance in Suzhou. The iSING! founders discuss their campaign to champion singing in Mandarin Chinese in the international classical music world, from training young singers in Mandarin language, to curating new repertory through their 2020 iSING! International Composer Competition, and culminating in a full-evening program first presented by the Suzhou Culture and Arts Centre, an amazing journey that celebrates a new platform for opera. Followed by reception.

iSING! Suzhou presents the North American Premiere of Echoes of Ancient Tang Poems – iSING! Suzhou with The Philadelphia Orchestra and a roster of international iSING! alumnae in January 2023.

Made possible with the generous support of the US-China Cultural Institute in memory of Shirley Young and the CGCC Foundation.