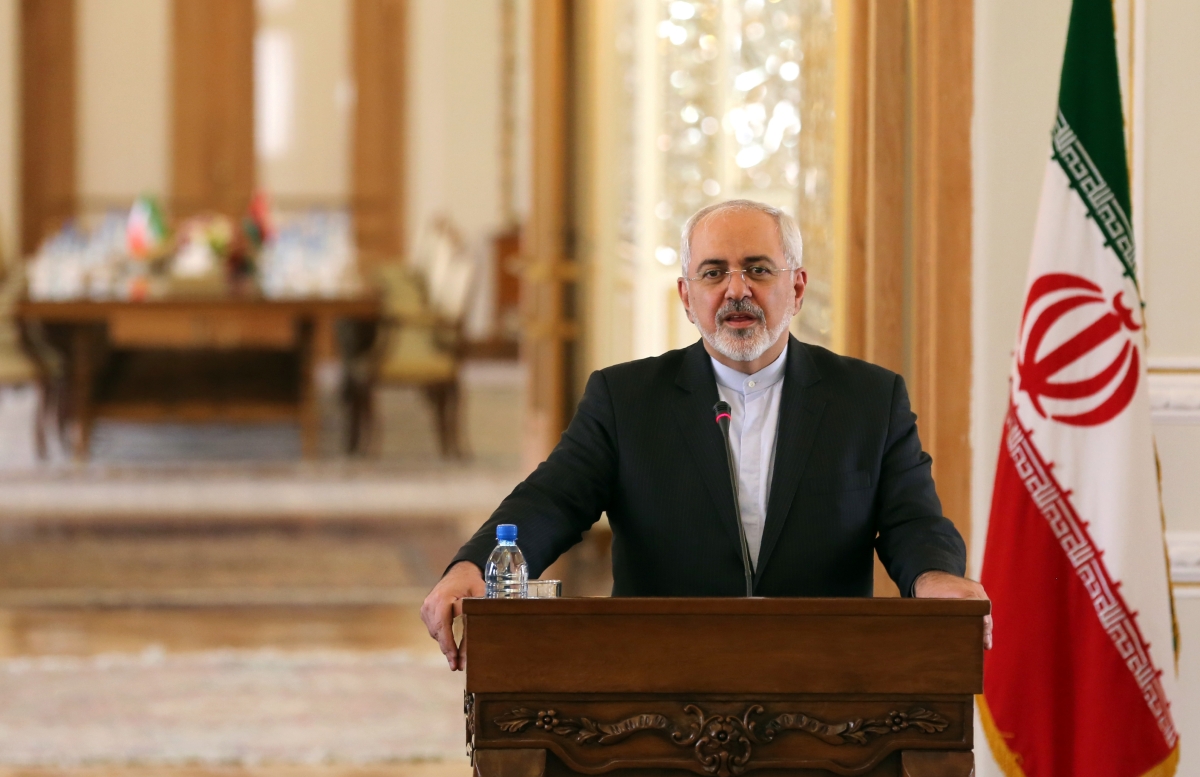 Can’t make it to this program? Tune in Wednesday, Apr. 24, at 8:30 a.m. New York time for a free live video webcast. #AsiaSocietyLIVEAsiaSociety.org/Live

Asia Society is delighted to host His Excellency Dr. Mohammad Javad Zarif, the Honorable Foreign Minister of the Islamic Republic of Iran, for an address and a discussion with Asia Society President and CEO Josette Sheeran. He will share his perspective on Iran’s foreign policy and security in the Middle East, and the status of implementation of the Joint Comprehensive Plan of Action (the Iran Nuclear Deal) by the remaining parties to the agreement.

H.E. Dr. Mohammad Javad Zarif is Minister of Foreign Affairs of the Islamic Republic of Iran. A career diplomat, he served as Senior Assistant to Foreign Minister from 2007-2010. He also served as Deputy Minister for Legal and International Affairs for 10 years (1992-2002). Both before and after this assignment, he was the Ambassador Plenipotentiary and Permanent Representative of the Islamic Republic of Iran to the United Nations.

Attendance at this event is by invitation only. For additional information about this event, please e-mail Globalinitiatives@AsiaSociety.org.

This program made possible through the generous support of the Nicholas and Sheila Platt Endowment for Public Policy.

Click for directions
This event is by invitation only. For additional information about this event, please e-mail: Globalinitiatives@AsiaSociety.org
20190424T083000 20190424T093000 America/New_York Asia Society: Iran: Minister of Foreign Affairs Mohammad Javad Zarif [INVITATION ONLY]