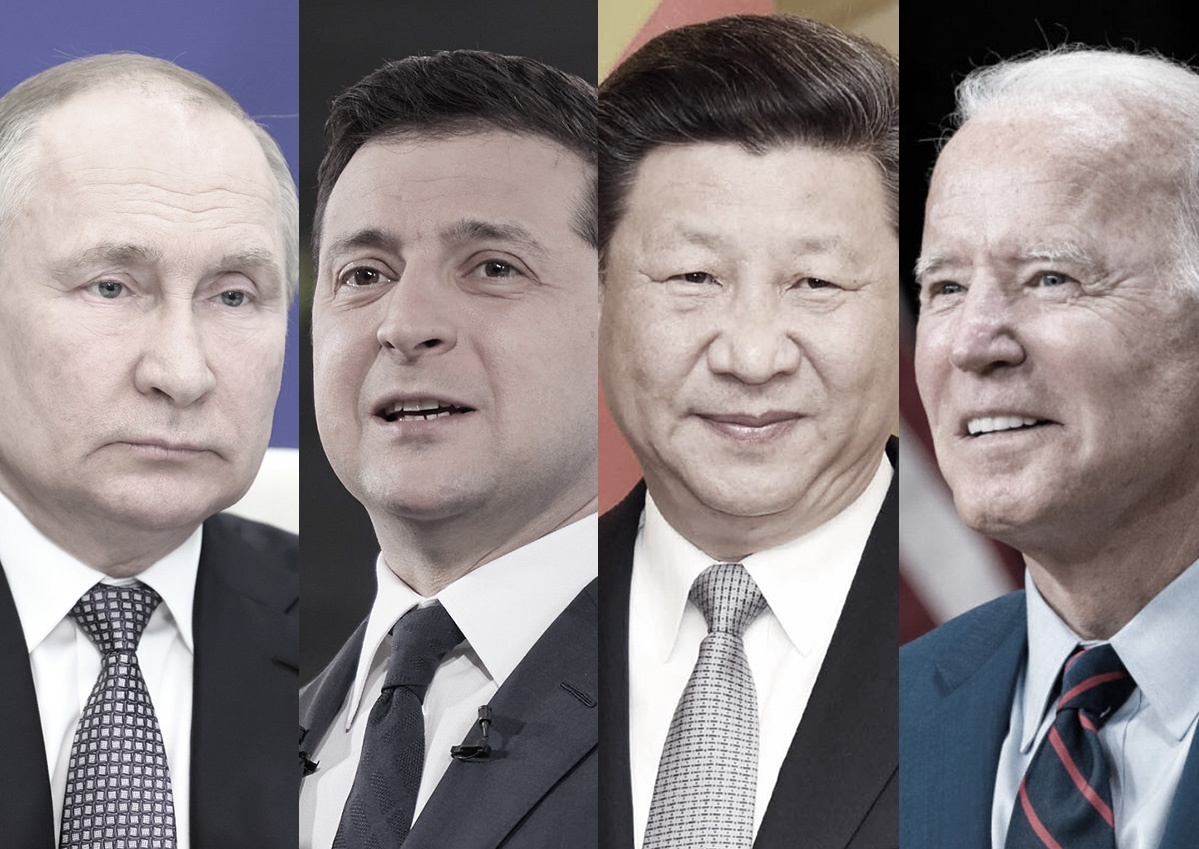 2022 is wrapping up no better than it began as a series of mounting global crises complicate pandemic recovery. The ongoing war in Ukraine, food insecurity, soaring energy costs, escalating cyber risks, extreme weather conditions, and worsening U.S.-China relations have shifted mindsets from just-in-time global connectedness to just-in-case resiliency strategies. As predictions for economic growth trend downward and the U.S. prepares to go to the polls, how should we think about navigating the rocky road ahead? And is there a course to chart toward a more predictable and stable future footing?

Join us for a timely conversation with two of the world’s leading authorities on these subjects: the Hon. Dr. Kevin Rudd AC, President and CEO of the Asia Society and former prime minister of Australia whose doctoral thesis was on defining Xi Jinping’s ideological worldview, and Dr. Ian Bremmer, President and Founder of Eurasia Group and GZERO Media whose doctoral thesis was on Russia-Ukraine. The conversation will touch on pressing and emerging geopolitical risks, including Russia’s next steps in the war with Ukraine, U.S.-China relations, and what to expect from the U.S. midterm elections. Moderated by Carla Anne Robbins, senior fellow at the Council on Foreign Relations.

Ian Bremmer is President and Founder of Eurasia Group and GZERO Media. He is the author of eleven books, including two New York Times bestsellers, Us vs Them: The Failure of Globalism, which examines the rise of populism across the world, and his latest book The Power of Crisis: How Three Threats—and Our Response—Will Change the World, which details a trio of looming global crises (health emergencies, climate change, and technological revolution) and outlines how governments, corporations, and concerned citizens can use these crises to create global prosperity and opportunity. He currently teaches at Columbia University's School of International and Public Affairs and previously was a professor at New York University.

The Hon. Kevin Rudd AC is President and CEO of the Asia Society and inaugural President of the Asia Society Policy Institute. He served as 26th Prime Minister of Australia (2007 to 2010, 2013) and as Foreign Minister (2010 to 2012). He is Chair of the Board of the International Peace Institute in New York, and Chair of Sanitation and Water for All – a global partnership of government and non-governmental organizations dedicated to the implementation of Sustainable Development Goal 6. He is a Distinguished Fellow at Chatham House and the Paulson Institute, and a Distinguished Statesman with the Center for Strategic and International Studies. He is also a member of the Comprehensive Nuclear Test Ban Treaty Organization’s Group of Eminent Persons.

Carla Anne Robbins (moderator) is a senior fellow at the Council on Foreign Relations, where she leads a roundtable series on national security in an age of disruption. She is also Marxe faculty director of the Master of International Affairs program and clinical professor of national security studies at Baruch College's Marxe School of Public and International Affairs. She was previously deputy editorial page editor at the New York Times and chief diplomatic correspondent at the Wall Street Journal, where she shared in two Pulitzer prizes and won other awards including the Edward Weintal Prize for Diplomatic Reporting. She was a Nieman Fellow at Harvard University.

This program produced in partnership with the Eurasia Group. 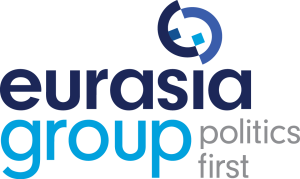