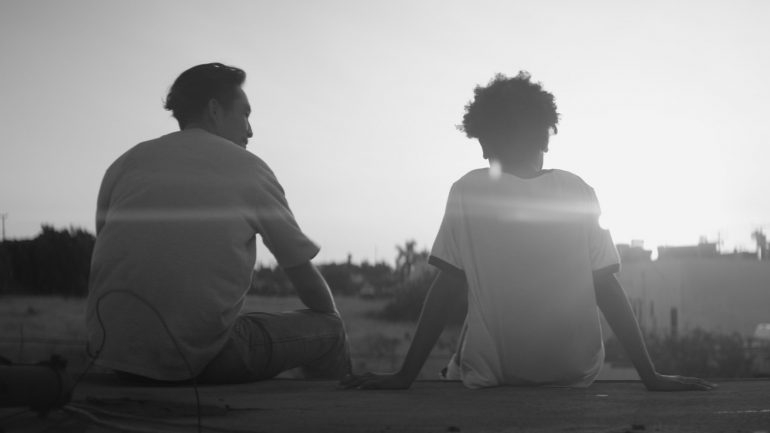 Eli and Daniel, two Korean-American brothers who own a struggling women’s shoe store, have an unlikely friendship with 11-year-old Kamilla. On the first day of the 1992 Los Angeles riots, the trio must defend the store while contemplating the meaning of family and thinking about personal dreams and the future. Director Justin Chon will be in attendance.