Dispatches from Bollywood, Dizi, and K-Pop 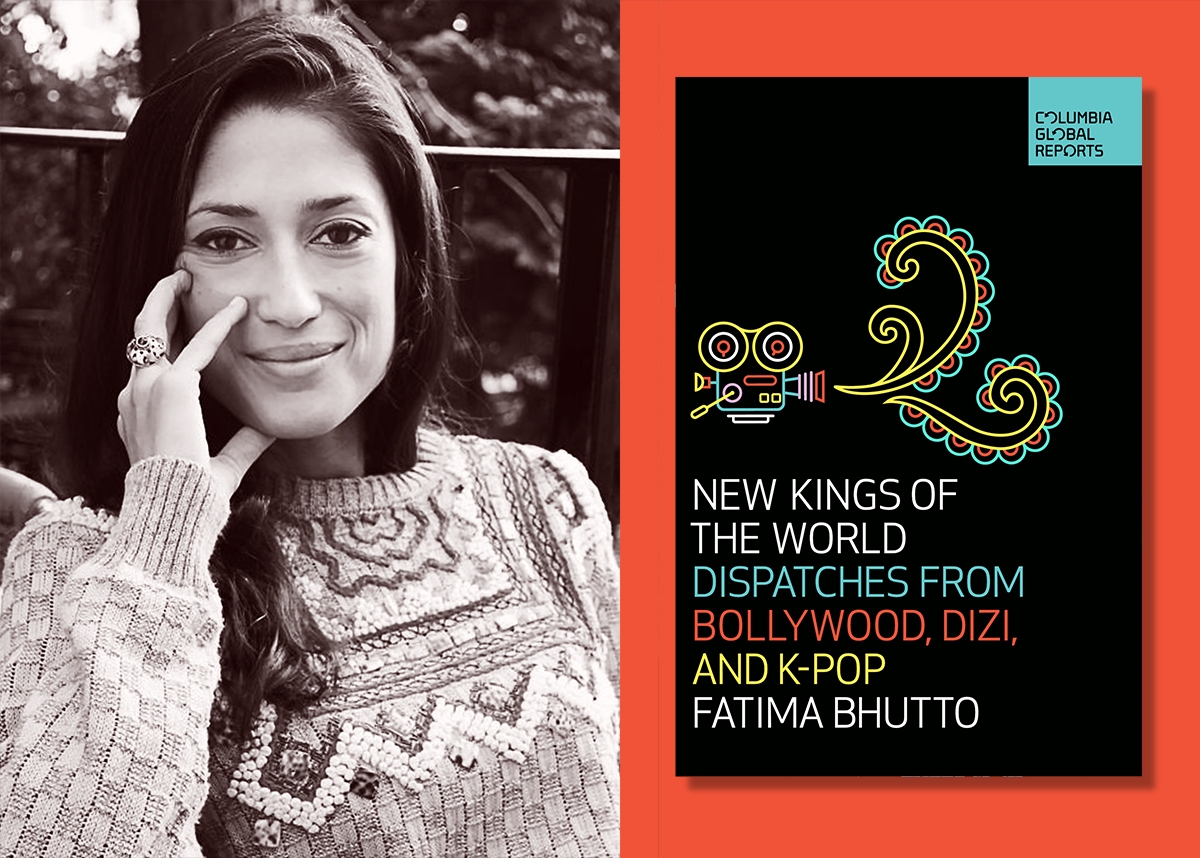 Can’t make it to this program? Tune in Tuesday, Oct. 1, at 6:30 p.m. New York time for a free live video webcast. #AsiaSocietyLIVEAsiaSociety.org/Live

There is a vast cultural movement emerging from beyond the Western world. Truly global in its range and allure, it is the biggest challenge yet to America’s soft power dominance of Hollywood, McDonald’s, and blue jeans. New Kings of the World: Dispatches from Bollywood, Dizi, and K-Pop is a book about these new arbiters of mass culture arising from Asia—India’s Bollywood films, Turkish dizi (soap operas), and South Korean pop music. Carefully packaging not always secular modernity with traditional values in urbanized settings, they have created a new global pop culture that can be easily consumed, especially by the many millions coming late to the modern world and still negotiating its overwhelming challenges.

Author Fatima Bhutto profiles Bollywood icon Shah Rukh Khan, by many measures the most popular movie star in the world; goes behind the scenes of Magnificent Century, Turkey’s biggest TV show, watched by upwards of 200 million people across 43 countries; and travels to South Korea to see how K-Pop started it all and how “Gangnam Style” became the first YouTube video with one billion views.

Fatima Bhutto will be in conversation with Nermeen Shaikh, co-host and news producer at Democracy Now! Followed by a book sale and signing.

Fatima Bhutto was born in Kabul, Afghanistan and grew up living in Syria and Pakistan. She graduated from Barnard with a degree in Middle Eastern Languages and Cultures and has a masters in South Asian Government and politics from SOAS. She is the author of five previous books of fiction and nonfiction. Her debut novel, The Shadow of the Crescent Moon, was longlisted for the Bailey's Women's Prize for Fiction and the memoir about her father’s life and assassination, Songs of Blood and Sword, was published to wide acclaim.  Her latest novel The Runaways was published earlier this year. Follow her on Twitter and Instagram at @fbhutto.

Nermeen Shaikh is a co-host and news producer at Democracy Now! She is the author of The Present as History published by Columbia University Press. She has a B.A. (Honours) from Queen’s University in Canada and an M.Phil. in politics from Cambridge University. She regularly speaks on issues ranging from contemporary news media and film to politics and literature. She has presented in various venues including the United Nations, TEDx Danubia (Hungary), the Toronto International Film Festival, the American Psychological Association, the New European Literature Festival, among others.