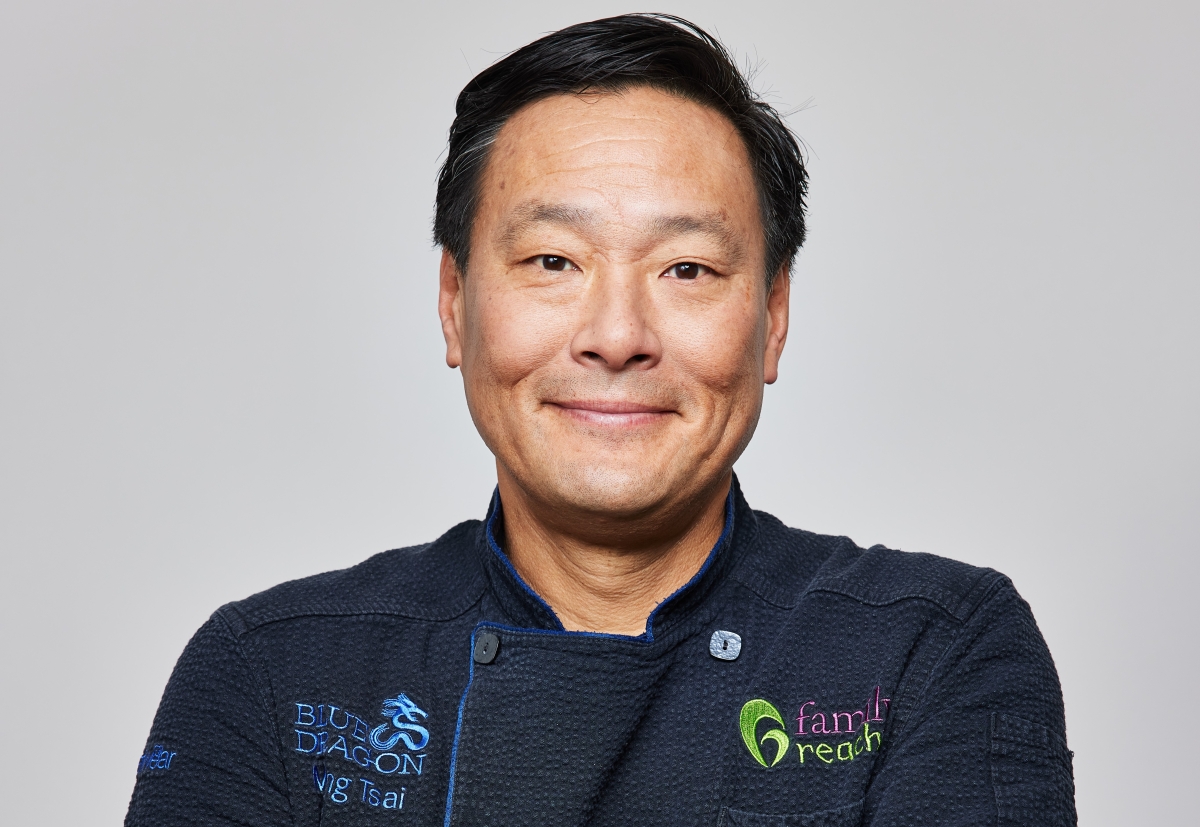 ***Open to the public, but registration required***

In celebration of Asian American and Pacific Islander (AAPI) Heritage Month in May, Asia Society is excited to host a series of virtual cooking programs across its centers in the United States, Europe, and Asia.

Tune in on Wednesday, May 18 at 6 p.m. New York time for a free webcast of this event. There is no cost to join but registration is required.

Programs will focus on the versatility and universality of rice across the region — featuring discussions on the ingredient's significance or history in a particular culture as well as step-by-step cooking tutorials.

Chef Tsai will show our virtual audience how to prepare his signature MingsBings (with a brown rice wrapper) and end with Lobster & Pork Fried Rice.

This program is complimentary and open to the global community.  We hope you will join Asia Society in celebrating Asian Pacific American Heritage Month (APAHM)!

Rice is the staple food for over half of the world's population, as well as a lucrative export for many Asian countries. The harvesting and consumption of rice traces back more than 10,000 years in East Asia, spreading across the Asian continent over time and later, the rest of the world. Since ancient times, rice has been considered divine or associated with women and fertility. Festivals throughout Asia celebrate the rice harvest, and the consumption of rice has shaped cultures and dietary habits across Asia.

A variety of popular dishes around the world, both sweet and savory, have sprouted from this starchy cereal grain: from fried rice to sticky rice, from sake to biryani. Join Asia Society in celebrating APAHM and in appreciating the cultural and delicious significance of rice around the world!

Chef Ming Tsai is a James Beard & Emmy Award-Winning chef, Chef/Partner at BaBa at Yellowstone Club in Big Sky, and Chairman of the National Advisory Board for Family Reach. He is the author of five cookbooks and recently completed his 18th season as host and executive producer of PBS-TV’s Simply Ming. Most recently, Chef Ming founded MingsBings, a consumer-packaged goods startup bringing healthy, plant-based, convenient food to the frozen food aisle. Beyond being the first vegan option of its kind, MingsBings contributes to two organizations close to Chef Ming’s heart: The Dana-Farber Cancer Institute and Family Reach.