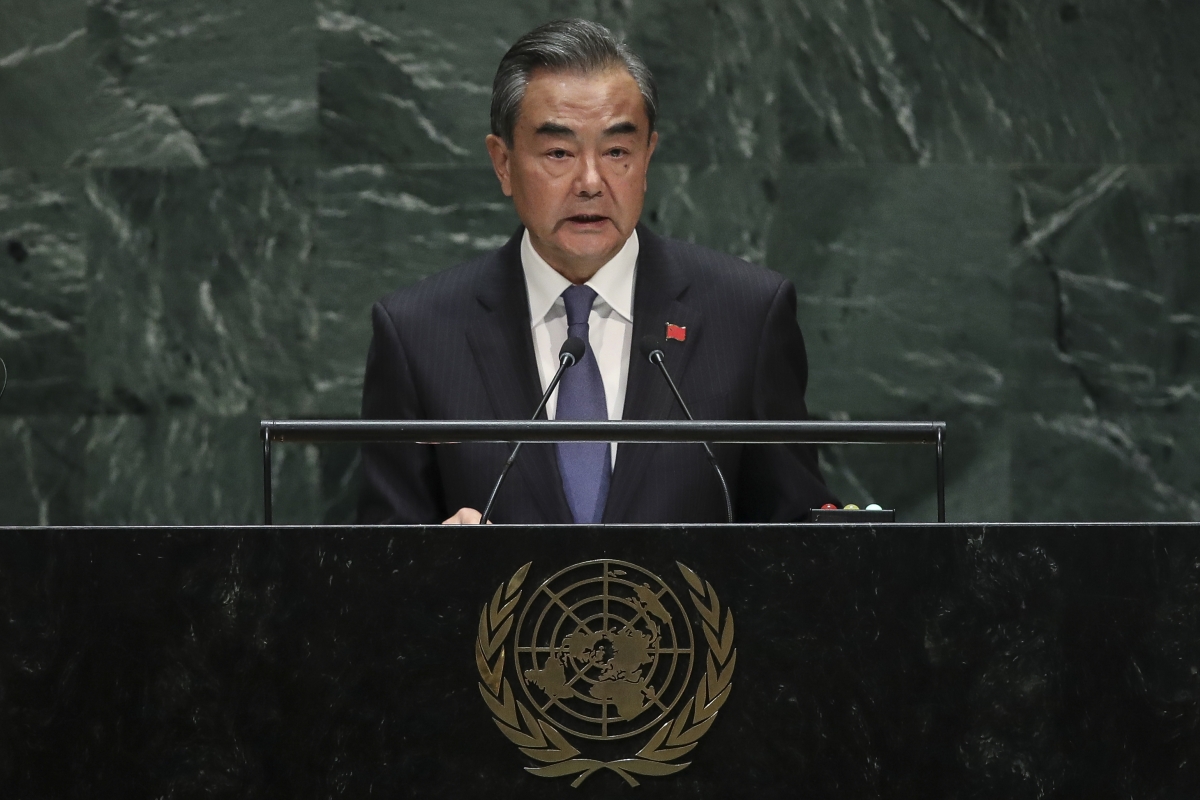 H.E. Wang Yi is State Councilor and Minister of Foreign Affairs of the People's Republic of China. He is a member of the 19th Communist Party of China (CPC) Central Committee and a member of the Leading CPC Members Group. Previously, he was the Minister and Deputy Secretary of the CPC Committee at the Ministry of Foreign Affairs (MFA) (2013-2018), Director of the Taiwan Work Office of the CPC Central Committee and Minister of the Taiwan Affairs Office of the State Council (2008-2013), Secretary of the CPC Committee and Vice Minister at the MFA (2007-2008), and Ambassador to Japan (2004-2007), among many other positions at the MFA. He also served as Director General of the Department of Asian Affairs at the MFA (1995-1998), when he also served as a Visiting Scholar at Georgetown University (June 1997-January 1998). He is a graduate from the Department of Asian and African Languages of Beijing Second Foreign Languages Institute where he completed an undergraduate program in Japanese, and he also holds a Master of Economics degree.