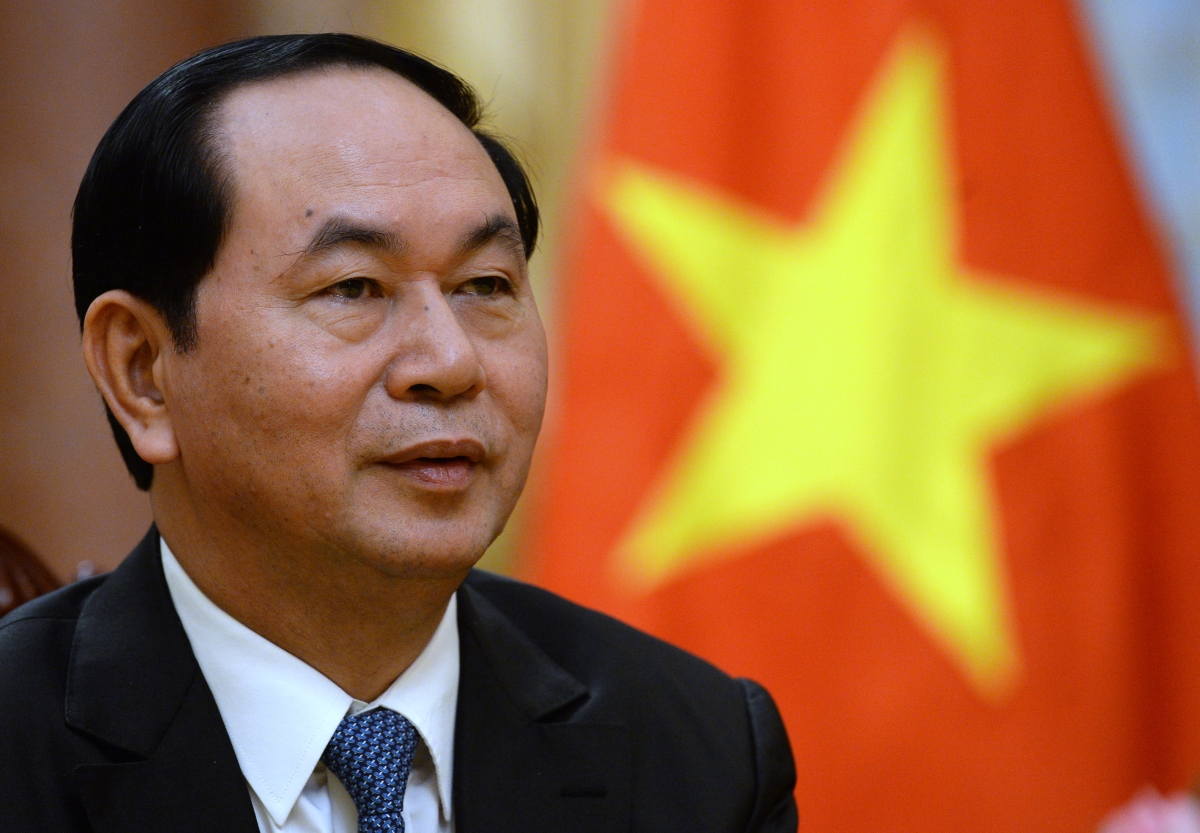 ***Asia Society is saddened to learn that Tran Dai Quang, the President of Vietnam, passed away on Friday.***

Asia Society is delighted to host His Excellency Tran Dai Quang, President of Vietnam, for an address and a discussion with Asia Society President and CEO, Josette Sheeran, on his insights and vision on Vietnam and ASEAN’s role in maintaining peace, stability, cooperation, and prosperity; on Vietnam’s candidacy as a non-permanent member of the UN Security Council; and on deepening the country’s partnership with the U.S. Also, part of the discussion will be on initiatives to promote regional integration and connectivity in the Asia-Pacific.

H.E. Tran Dai Quang assumed office as the 8th President of Vietnam in 2016. Previously, he served as Minister for Public Security from 2011 to 2016, and Vice Head of the Committee on HIV/AIDS Prevention from 2011 to 2014.

Josette Sheeran is the Lulu and Anthony Wang President and CEO of the Asia Society, and also serves as the UN Special Envoy to Haiti. She is former vice chair of the World Economic Forum, and Executive Director of the United Nations World Food Programme. She served as a diplomat and negotiator for the United States, including as U.S. Under Secretary of State for Economic, Business, and Agricultural Affairs, and as Deputy U.S. Trade Representative, handling Asia, Africa, labor, environment, intellectual property, and trade capacity building portfolios.

This program is made possible through the generous support of the Nicholas Platt Endowment for Public Policy, and in coordination with the Asia Society Policy Institute.