[CANCELED] Tokyo Governor Yuriko Koike: Beyond 2020 — A Vision for Tokyo and Japan 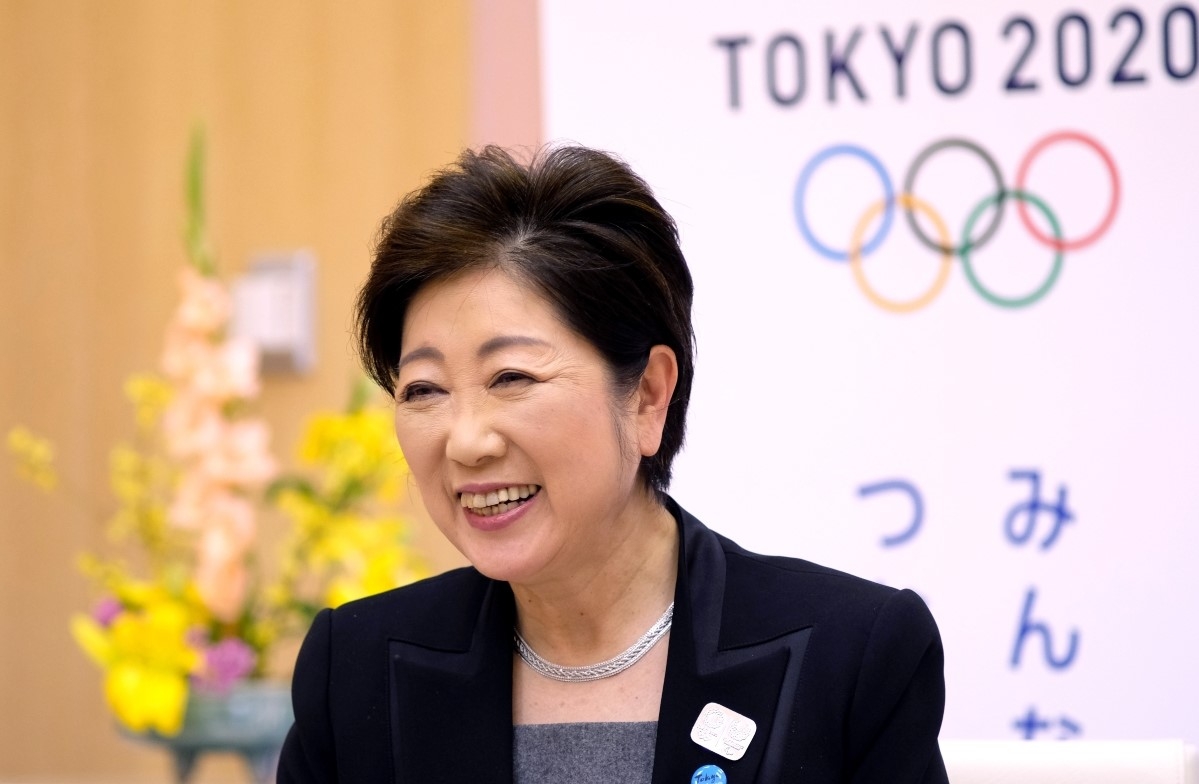 *Governor Yuriko Koike will no longer be traveling to the United States this winter and as a result, her appearance at Asia Society New York has been canceled. Those who have purchased tickets will receive full refunds.*

Join us for a special event with a long-serving government official and leader of one of the world’s largest and most dynamic cities, as it prepares to host the Tokyo 2020 Olympic and Paralympic Games. H.E. Yuriko Koike, Governor of Tokyo and an Asia Society Asia Game Changer, who is breaking through Japan’s glass ceiling and empowering other women leaders will share her perspectives on the need for more women’s empowerment and greater diversity — a subject she can speak on from personal experience, having been the first woman to serve as Minister of Defense.

H.E. Yuriko Koike is Governor of Tokyo and 2019 Asia Society Game Changer. She was elected as governor in 2016, having previously served as the Director of the Committee on Budget in Japan’s House of Representatives, and she was Chairperson of the Liberal Democratic Party’s General Council. She has held senior positions in the Government of Japan, most notably as Minister of Defense, Special Advisor to the Prime Minister for National Security Affairs, Minister of the Environment, and Minister of State for Okinawa and Northern Territory Affairs. Before entering public service in 1992, she was a news anchor at Nippon TV. Born in Ashiya, a small city near Kobe, Japan, she moved to Egypt in the 1970s, and earned her bachelor’s degree from Cairo University, and mastered the Arabic language.

***Moderator to be confirmed.

Click for directions
20200203T183000 20200203T200000 America/New_York Asia Society: [CANCELED] Tokyo Governor Yuriko Koike: Beyond 2020 — A Vision for Tokyo and Japan Join us for a special event with H.E. Yuriko Koike, Governor of Tokyo, and Asia Society's Asia Game Changer, as one of the world’s largest and most dynamic cities prepares to host the Tokyo 2020 Olympic and Paralympic Games.