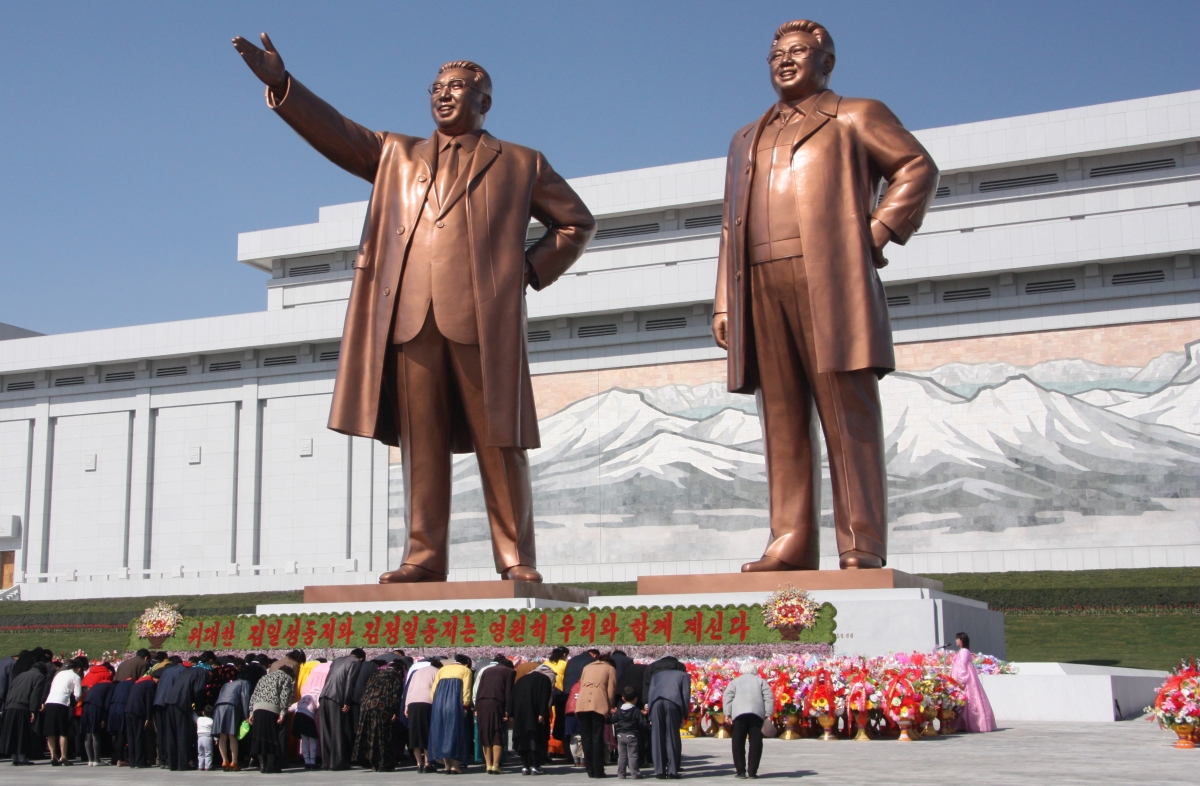 Can’t make it to this program? Tune in Friday, November 1, at 8:30 a.m. New York time for a free live video webcast. #AsiaSocietyLIVEAsiaSociety.org/Live

Just hours after announcing it would resume talks with the U.S., North Korea launched a new type of submarine-launched ballistic missile — serving as a reminder that while its young leader, Kim Jong-Un, will engage in negotiations, North Korea’s ability to threaten its neighbors and beyond isn’t too far behind the handshakes. Behind the scenes, there are groups providing humanitarian assistance, promoting inter-Korean exchanges and projects to reduce the animosity between the two Koreas, in the hopes of promoting peace on the Korean peninsula.

Join us for a look into the challenging work and role these groups play in the search for peace, with Asia 21 Young Leader John Delury and Dong-Jin Kim.

John Delury is Associate Professor of Chinese Studies at Yonsei University Graduate School of International Studies, and an Asia Society Asia 21 Young Leader. He is the author, with Orville Schell, of Wealth and Power: China's Long March to the Twenty-first Century, and editor of a brand new volume, with Chung-in Moon, Bridging the Divide: Moon Jae-in's Korean Peace Initiative.

Dong-Jin Kim is an Irish Research Council and Marie Curie Fellow at the Irish School of Ecumenics at Trinity College in Dublin. He has been working as a policy advisor for Korean peacebuilding and development NGOs, including the Korean Sharing Movement, and is author of a new book, The Korean Peace Process and Civil Society: Towards Strategic Peacebuilding.

This program is made possible through the generous support of the Nicholas and Sheila Platt Endowment for Public Policy, and Asia Society’s Asia 21 Young Leaders Initiative.

Click for directions
Buy Tickets
Members $20; Students/Seniors $30; Nonmembers $40
20191101T083000 20191101T093000 America/New_York Asia Society: Building Peace With North Korea Asia 21 Young Leader John Delury, and Dong-Jin Kim, will discuss the challenging work and role of NGOs in the search for peace with North Korea, as its young leader, Kim Jong-Un is both willing to engage in peace talks and provocations.