Asian Americans and Higher Education: An End to Affirmative Action? 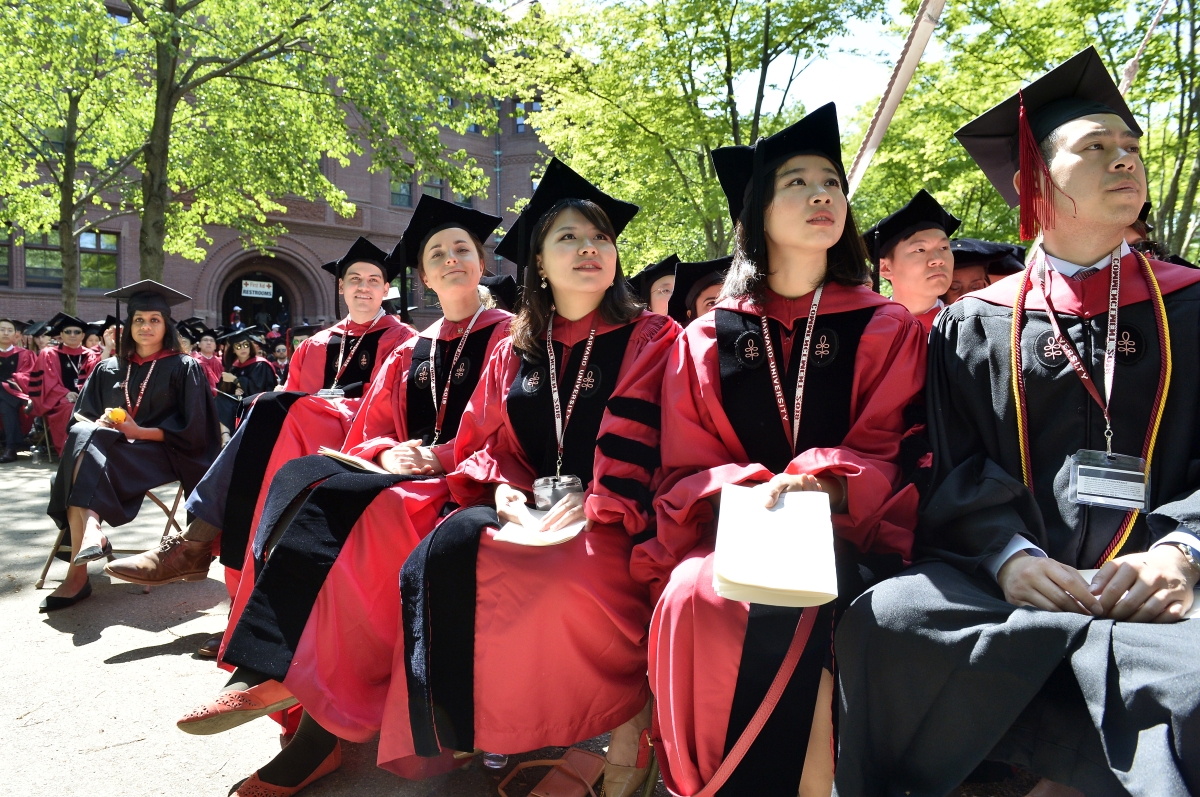 Chris M. Kwok, Esq. (moderator) serves as the Co Chair of the Issues Committee and Asia Practice Committee for the Asian American Bar Association of New York. He received his B.A from Cornell University with a major in Government and minor in Asian American studies, and his J.D from UCLA Law School, where he served on the staff of the Asian American Pacific Islander Law Journal.  Formerly, he was the Alternative Dispute Resolution (ADR) Coordinator at the U.S. Equal Employment Commission in the New York District office. He is a mediator with JAMS.

Dr. Jack Ouyang is the Vice President of Operations at the Asian American Coalition for Education. Mr. Ouyang has been an outspoken Chinese American civil rights activist and was a key organizer of the Chinese American for Equality. He was a board chair at the Millburn Short Hills Chinese Association and the Millburn Institute of Talent. He is currently an IT Professional based in New Jersey.

Dr. Van C. Tran is a professor of Sociology at Columbia University whose research and writing broadly focuses on the incorporation of Asian immigrants and their children into American culture, politics and society.  He has served in many positions at both the Eastern Sociological Society and the American Sociological Association. He is a frequent commentator in the media and was selected as an NPR Source of the Week in July of 2015.

This program made possible in partnership with the Asian American Bar Association of New York.