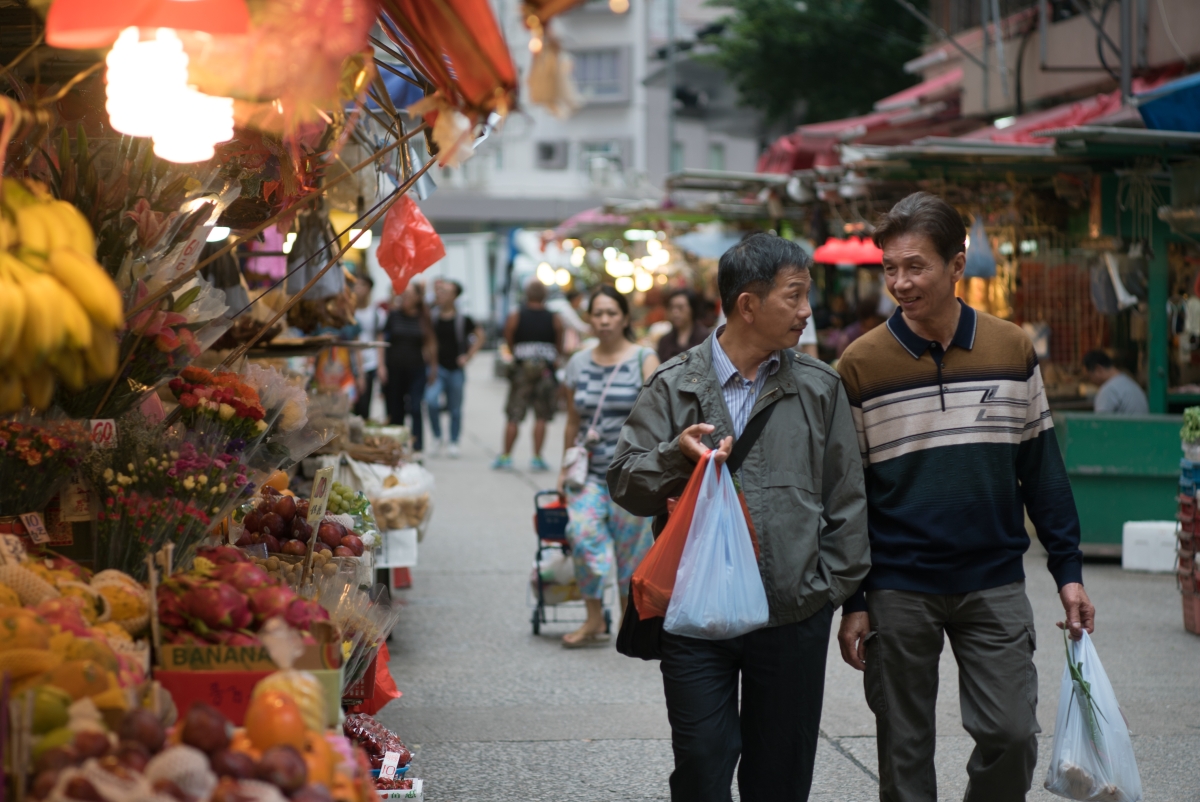 TWILIGHT’S KISS (SUK SUK) presents the story of two men in their twilight years: Pak, 70, a taxi driver who refuses to retire, and Hoi, 65, a retired single father. Both men spent their lives in the closet, but their brief initial encounter unleashes long suppressed desires. As both men recount and recall their personal histories, they also contemplate a possible future together.

Ray Yeung’s first feature film, Cut Sleeve Boys, premiered at the Rotterdam International Film Festival in 2005. The film won Best Feature at the Outfest Fusion Festival in Los Angeles and Best Actor for Chowee Leow at the Madrid Lesbian and Gay Film Festival. Ray has also written and directed eight short films, as well as directing two plays, which were staged in London and Hong Kong. Ray is a Columbia University MFA graduate. He is the Chairman of the Hong Kong Lesbian and Gay Film Festival since 2000, currently the longest running lesbian and gay film festival in Asia.