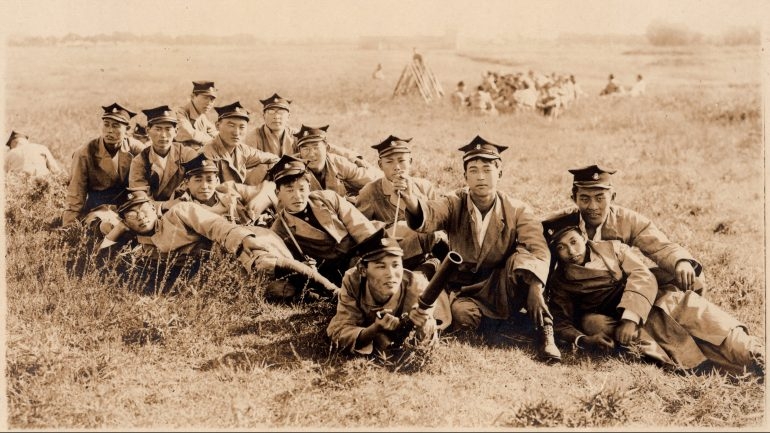 The documentary traces back to the time when Kazuo Yamane’s father, Uichi, came to Hawaii in the late 19th century with nothing and built a business empire. It then tells the story of Kazuo Yamane and the Nisei Soldiers of Hawaii. Yamane was a Japanese American who played a crucial strategic role in World War II. He and his fellow Nisei from Hawaii combated prejudice and discrimination to loyally serve their country. Their extraordinary service, mostly untold, ultimately changed the course of U.S. history.