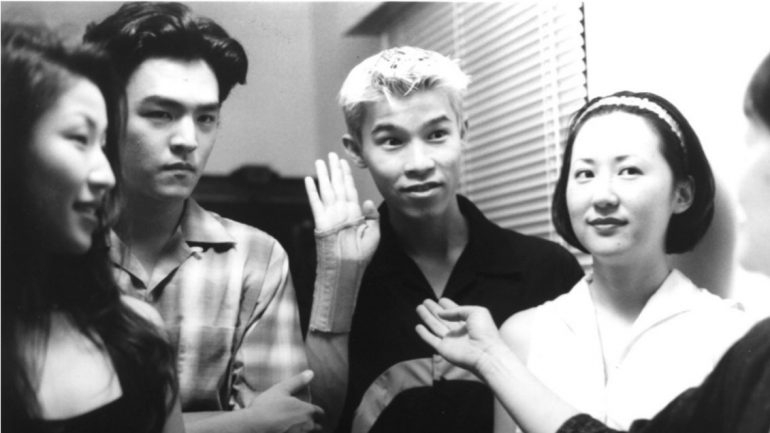 This comedy-drama centers around eight Asian-American teenagers in Los Angeles on their last night together before high school graduation. Sin Lee, one of the teens, tells his friends that he lost $1500 of his dad’s money in a hold-up while working in his father's grocery store. Sin worries that once his parents discover missing money, he will be forced to work in his dad’s store instead of going off to college, but the group rallies together to recover the money.