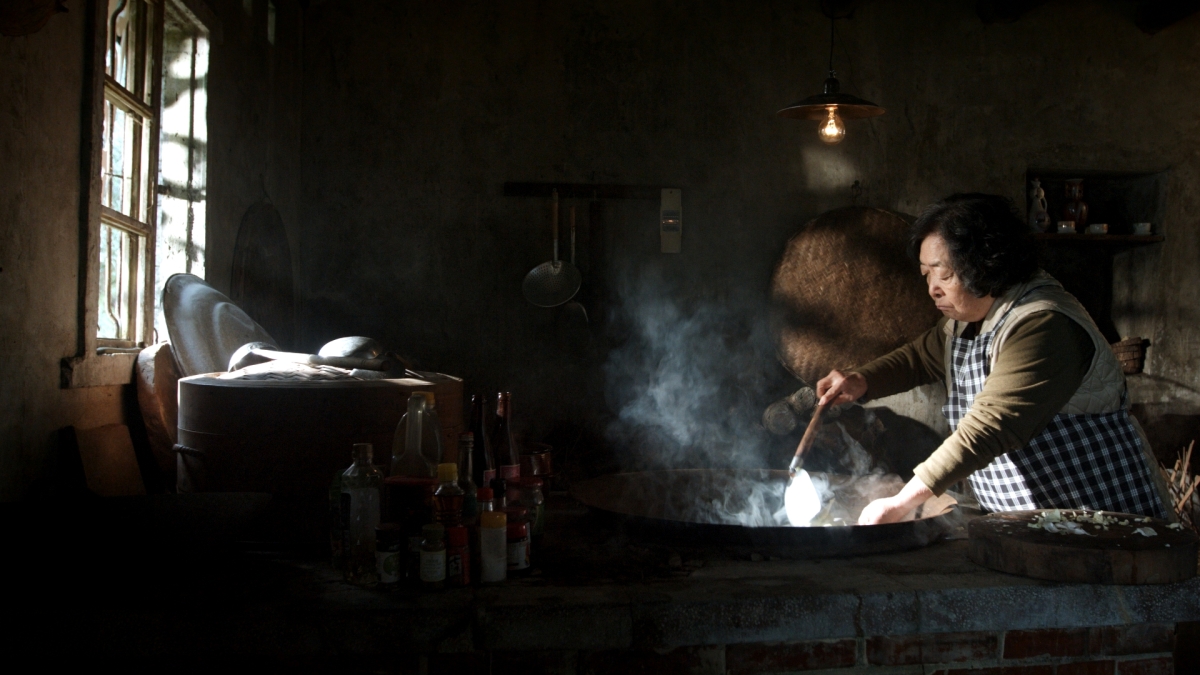 Things aren’t always what they seem. What begins as everyday, quickly becomes an exploration of legends, beasts, future technologies, alter-egos, and the supernatural. Join us as we experience a twist on stories of triumph, friendship, deception, and self-discovery.

ALTERNATE EGO
Dir. David Chai. U.S. 19 mins.
A naive young man receives a friend request from a beautiful stranger on social media then bumps into her the very next day. After a whirlwind romance, she wants to be introduced to his elusive father. Does she just want acceptance into the family or is she hiding an ulterior motive?

QUANTUM
Dir. Ryan Willard. U.S. 11 mins.
When a boy battling a brain tumor is ready to give up, his little sister helps him discover a message of hope.

THE VISIT
Dir. Roxy Shih. Taiwan/U.S. 15 mins.
A pregnant woman and her husband visit her lonely, aging grandmother in the rural mountains of Taiwan only to witness the older woman's mysterious disappearance.

DISAPPEAR
Dir. Namroc Doan. U.S. 12 mins.
A daughter gets manipulated by her mother to pull off a heist and struggles with the fallout of the crime.

BALIKO
Dir. Chris Chung. U.K. 20 mins.
Mara, a once renowned photographer, journeys deep into the mountains in search of a mystical beast never photographed before. But while searching for a mythical beast, the beast she truly discovers is inside herself.