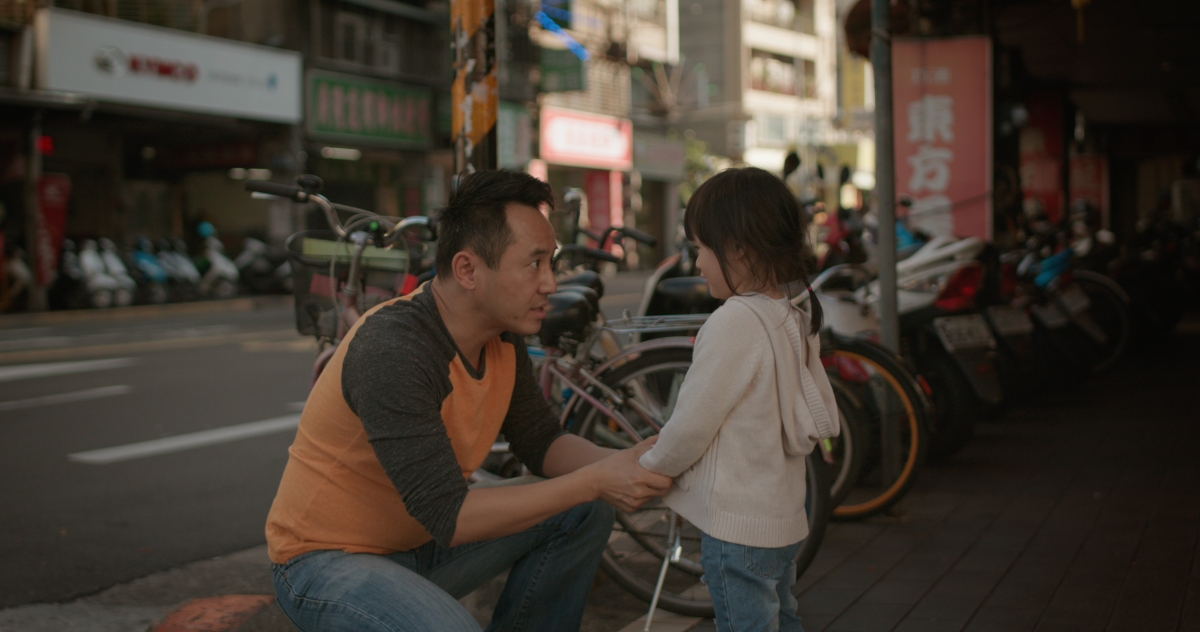 New York City is where we started and where we continue to champion storytellers. We are thrilled to present a diverse slate of shorts created by NY based filmmakers.

END OF SUMMER
Dir. Serena Kuo. U.S. 15 mins.
A teenager's college move-in day takes an unexpected turn when her father is struck by a heart attack in the middle of the desert.

DUE
Dir. Anna Mikami. U.S. 18 mins.
After assaulting a police officer to save his undocumented friend, a man chooses to live his last night of freedom in pursuit of the American dream with his pregnant girlfriend.

SECRET LIVES OF ASIANS AT NIGHT
Dir. KEFF. U.S. 18 mins.
What does the "model minority" do after dark? (A screwball noir in 5 languages.)

GHOST
Dir. SJ Son and Woody Fu. U.S. 4 mins.
An Asian man learns he has more in common with a ghost than he thought.