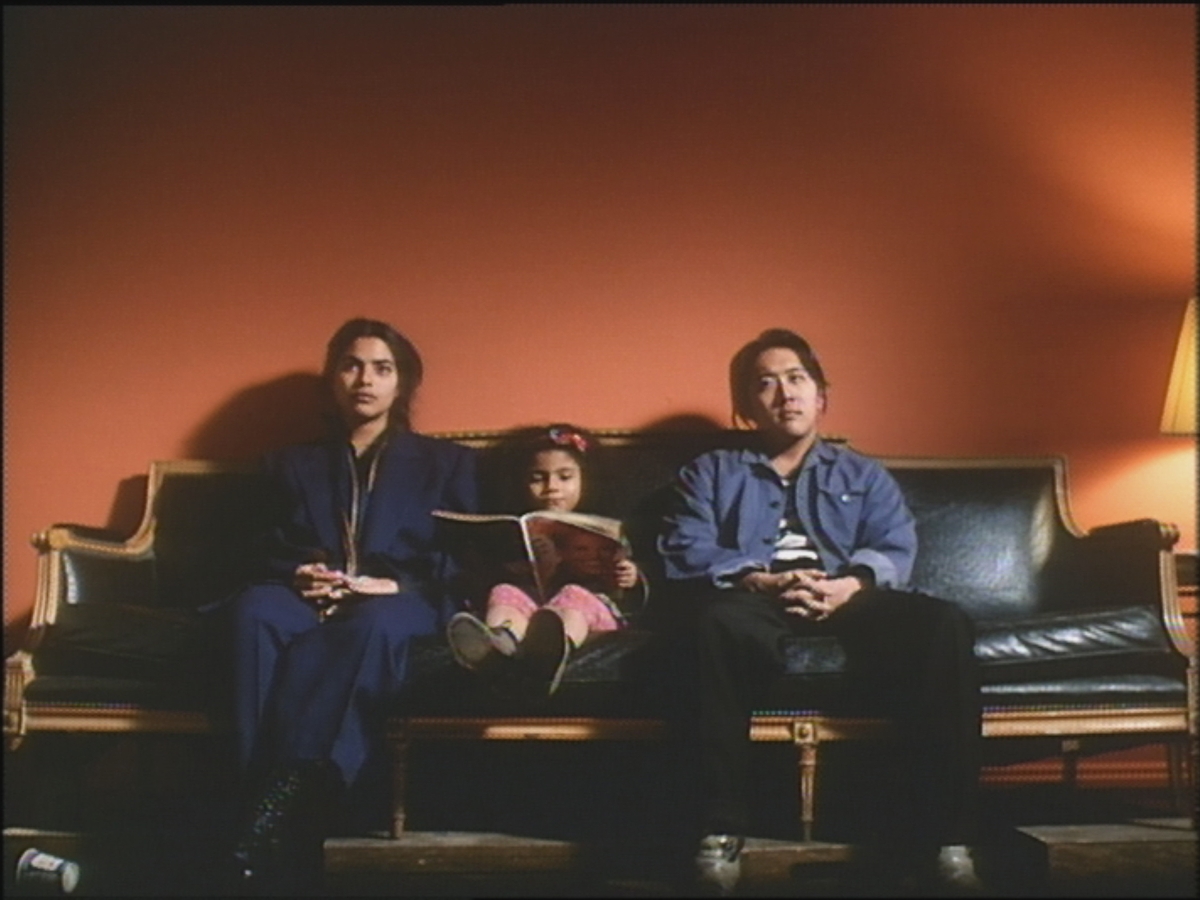 Followed by an audience Q&A.