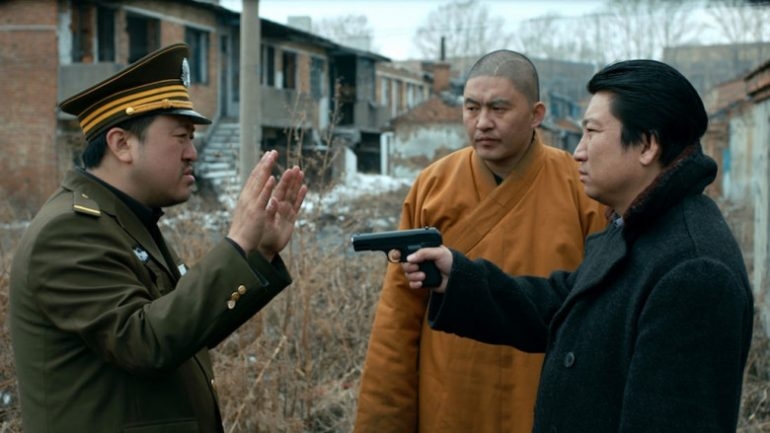 Free and Easy, screened by 2017 Sundance World Cinema Dramatic Competition section, tells the story of a traveling soap salesman whose arrival in a desolate Chinese town coincides with a crime that sets the strange residents against each other with tragicomic results. Directed by Geng Jun, Free and Easy is a “deadpan look at petty criminals in a small town in China's wintry Northeast.” (The Hollywood Reporter).