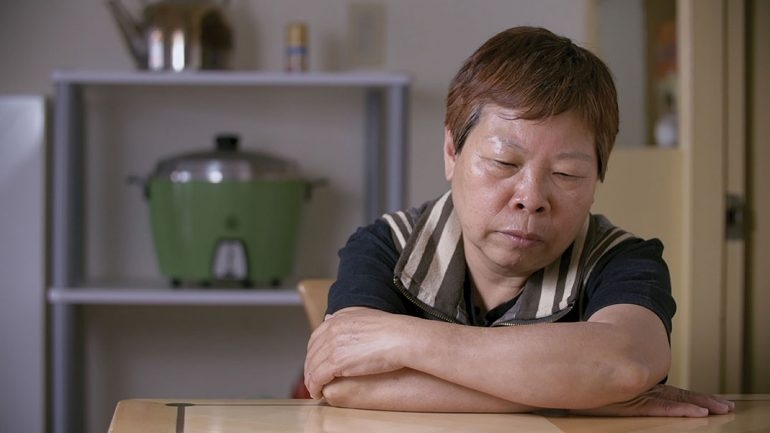 2017 Berlinale Taddy Jury Award winner for Best Documentary, Small Talk, is directed by and follows the life of Taiwanese filmmaker Hui-chen Huang, who knows her mother is a lesbian, but very little else about her. They live like strangers under one roof for decades, and never talk to one another. One day Hui-chen finally summons the courage to sit down with her mother and make conversation. But is she ready to hear what she has to say? Hui-chen Huang and producer Diana Chiawen Lee will attend the New York premiere.

Followed by a reception.