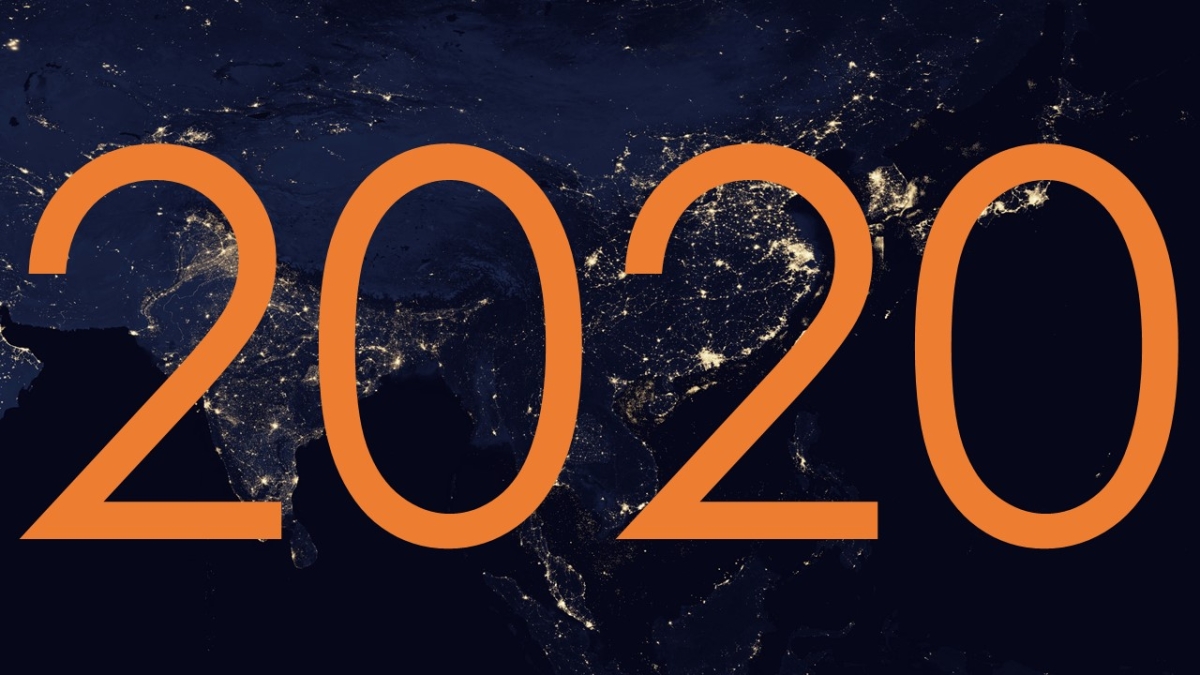 Can’t make it to this program? Tune in Wednesday, December 18, at 6:30 p.m. New York time for a free live video webcast. #AsiaSocietyLIVEAsiaSociety.org/Live

Join us for our end-of-year discussion with experts including Ravi Agrawal, Managing Editor of Foreign Policy, Nicholas Consonery, Eurasia Group’s Director of Global Markets Research and Strategy, and Somini Sengupta of the New York Times, for a look ahead on what may be the most important developments in Asia for 2020. Is there an end in sight for the U.S.-China trade war? And what of the other irritants in that relationship? What will the uncertainties surrounding American politics and the U.S. Presidential election mean for Asia? Moderated by Asia Society Executive Vice President Tom Nagorski.

Ravi Agrawal is Managing Editor of Foreign Policy magazine and member of Asia Society’s Asia 21 Young Leaders Initiative. Previously, he worked at CNN for more than a decade, including his most recent position as the network’s New Delhi bureau chief and correspondent.

Nicholas Consonery is Director of Global Markets Research and Strategy at the Eurasia Group. He started his career at Eurasia Group in 2008, was the lead China analyst, and helped build the firm's China practice. In 2016, Nick left to assemble a political and country risk practice at FTI Consulting, and later served as a director at Rhodium Group, leading its China Macro and Policy group.

Somini Sengupta is the New York Times’ international climate reporter and tells the stories of communities and landscapes most vulnerable to the effects of climate change. A George Polk Award-winning foreign correspondent, she has reported from a Congo River ferry, a Himalayan glacier, the streets of Baghdad and Mumbai and many places in between. She is the author of The End of Karma: Hope and Fury Among India's Young.

Tom Nagorski (moderator) is Executive Vice President of Asia Society. He joined the Asia Society following a three-decade career in journalism — having served most recently as Managing Editor for International Coverage at ABC News.

This program is made possible through the generous support of the Nicholas and Sheila Platt Endowment for Public Policy, and Asia Society’s Asia 21 Young Leaders Initiative.