Analyzing the Biden-Xi Summit: What’s Next for U.S.-China Relations? 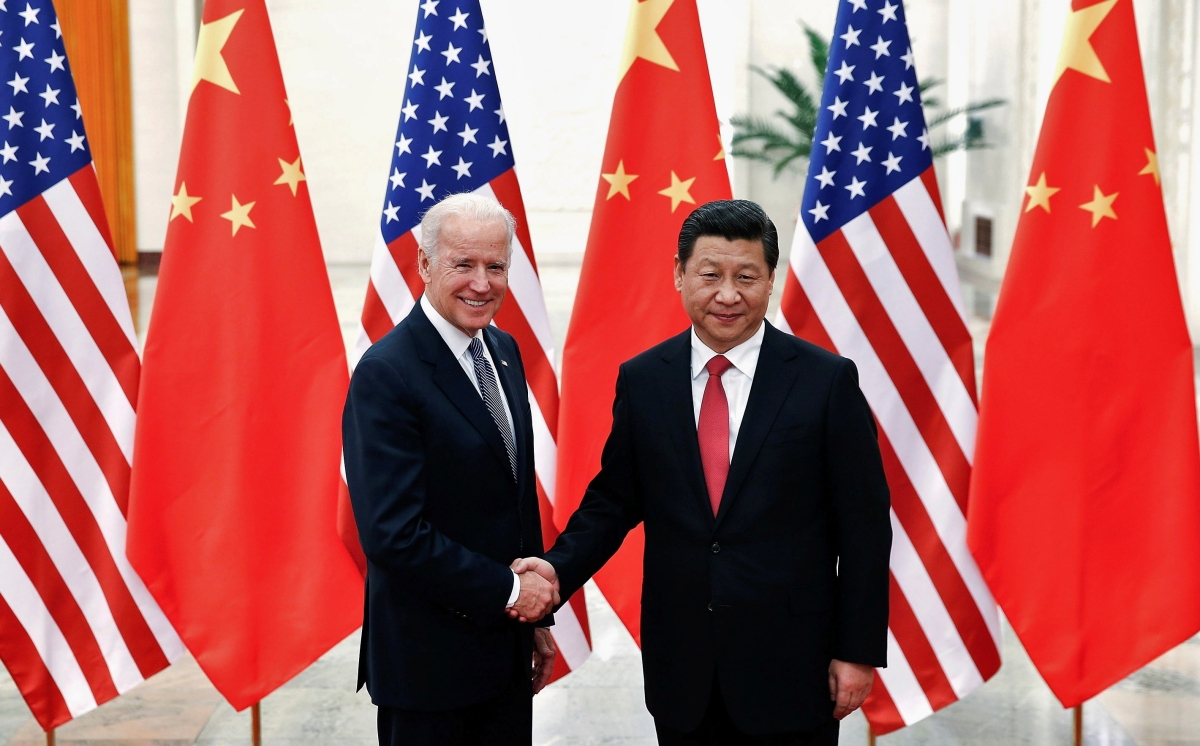 Amid growing bilateral tensions, U.S. President Joe Biden and Chinese leader Xi Jinping are meeting Monday, November 15, for more than three hours in their first virtual summit. The long-awaited meeting is expected to touch on sensitive key issues roiling the relationship, including Taiwan, trade, and human rights. Even as they work to limit public expectations, both sides understand that the stakes are high — senior Biden administration officials have described the virtual summit as “important to manage the competition” between the two countries in order to avoid “an unintended conflict.” But will the two leaders be able to achieve any progress toward deescalating tensions between the U.S. and China?

Please join us for a discussion on this question and more chaired by Asia Society President Kevin Rudd, in conversation with Asia Society Policy Institute (ASPI) Vice Presidents Wendy Cutler and Daniel Russel, as they analyze the outcomes and impact of the Biden-Xi summit.

Wendy Cutler is Vice President at the Asia Society Policy Institute (ASPI) and the managing director of the Washington, D.C. office. In these roles, she focuses on building ASPI’s presence in the nation's capital and on leading initiatives that address challenges related to trade, investment and innovation, as well as women’s empowerment in Asia. She joined ASPI following an illustrious career of nearly three decades as a diplomat and negotiator in the Office of the U.S. Trade Representative (USTR), where she also served as Acting Deputy U.S. Trade Representative. During her USTR career, she worked on a range of bilateral, regional and multilateral trade negotiations and initiatives, including the U.S.-Korea Free Trade Agreement, the Trans Pacific Partnership, U.S.-China negotiations and the WTO Financial Services negotiations. She has published a series of ASPI papers on the Asian trade landscape, and serves as a regular media commentator on trade and investment developments in Asia and the world.