Alibaba: The House That Jack Ma Built [SOLD OUT]

NEW YORK, April 13, 2016 — Duncan Clark, author of the new book Alibaba: The House That Jack Ma Built, discussed the Chinese entrepreneur in a conversation at Asia Society with Orville Schell, the Arthur Ross Director of the Center on U.S.-China Relations. Bobby Ghosh, the managing editor of Quartz, served as the moderator. (1 hr., 25 min.)

Can’t make it to this program? Tune in Wednesday, April 13, at 6:30 pm New York time for a free live video webcast. #AsiaSocietyLIVEAsiaSociety.org/Live

Alibaba may seem an unusual name for a Chinese company; it was chosen because of its association with the story of “Alibaba and the Forty Thieves” in which the words “open sesame” reveal a chamber of treasures that represent a doorway to fortune for small businesses. Today, Alibaba is known as the largest online shopping retailer in the world and is poised to overtake Walmart as the world’s largest retail network. The company’s IPO on the New York Stock Exchange in September 2014 was the largest in history, and today Alibaba is playing an important role in China’s economy as it shifts from an infrastructure-based model to a consumer-based economy. Today, the face of this new and changing China is Alibaba’s founder, Jack Ma.

Join Asia Society for a special program featuring two people who have known Jack Ma for two decades. Duncan Clark is a businessman and author of the new book Alibaba: The House That Jack Ma Built, a unique story that incorporates Clark’s personal perspectives and experiences with Jack Ma and other key figures that have contributed to the success of Alibaba. Clark explores the foundations upon which the company was built, touching upon the rise of the private sector and proliferation of the Internet across China, as well as the more personal story of Ma’s childhood in which he overcame great obstacles to become one of the world’s most successful entrepreneurs. Orville Schell is the Arthur Ross Director of the Asia Society’s Center on U.S.-China Relations, one of the country’s most thoughtful observers on China, and a good friend of Jack Ma. Please join Duncan Clark and Orville Schell in conversation with Quartz's Bobby Ghosh. Book signing to follow.

Pre-order your copy of Alibaba: The House That Jack Ma Built from AsiaStore today.

Duncan Clark is the author of Alibaba: The House That Jack Ma Built and founder of leading investment advisory firm BDA China.  Clark has been based in Beijing since 1994, when he founded the leading investment advisory firm BDA China after four years as a technology investment banker with Morgan Stanley in London and Hong Kong. An expert on China’s Internet sector, Clark was invited to Stanford University as a Visiting Scholar in 2010, where he co-founded the “China 2.0” research program. A UK citizen who grew up in the US and France, Clark divides his time between Beijing and fresh air outposts in the San Francisco Bay Area and London. 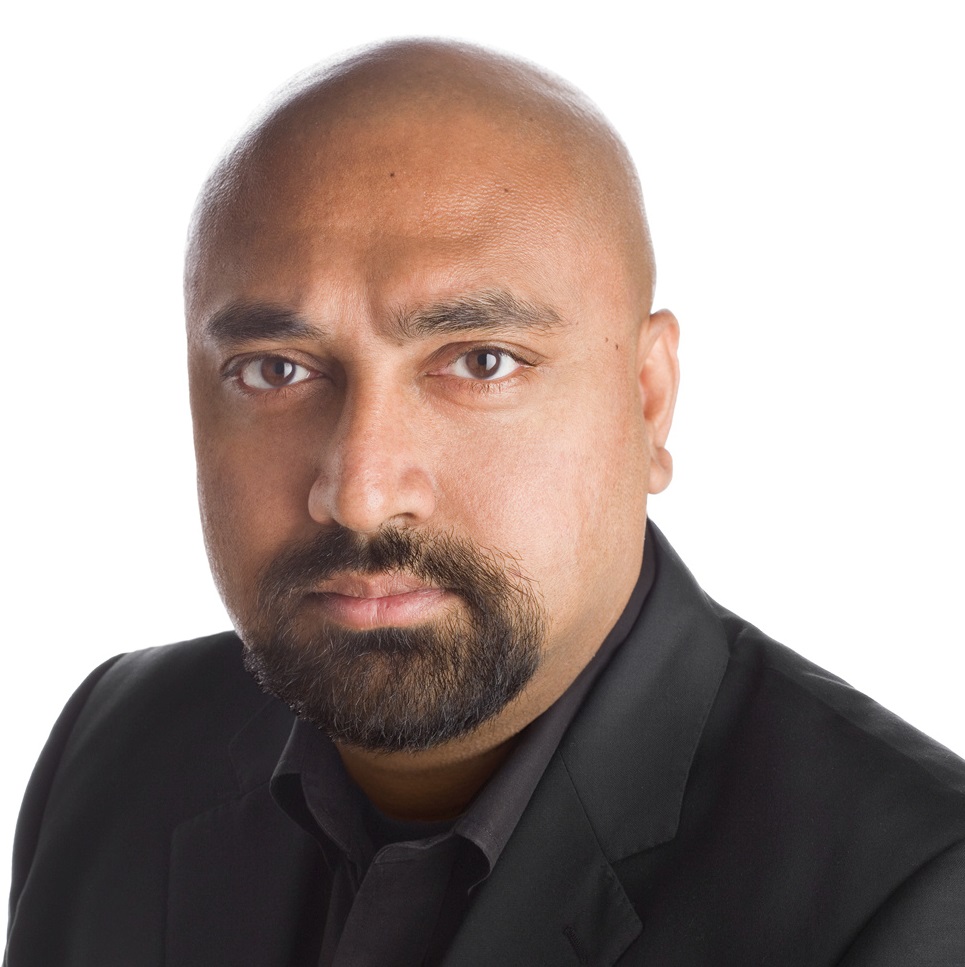 Bobby Ghosh (moderator) is Quartz's Managing Editor, based in New York City. Ghosh was previously at TIME Magazine for 16 years, including stints in Hong Kong, London, Baghdad, New York and Washington. As Editor of Time International, Ghosh oversaw all of TIME’s editions and correspondents outside of the US. Prior to serving as Editor, he traveled and wrote extensively on subjects ranging from war and terrorism to sports, food and business. Before TIME, Ghosh worked at the Far Eastern Economic Review in Hong Kong, BusinessWorld Magazine in Mumbai and New Delhi, Business Standard in Kolkata and Deccan Chronicle in Visakhapatnam, India.

Orville Schell is the Arthur Ross Director of the Asia Society Center on U.S.-China Relations. He is a former professor and Dean at the University of California, Berkeley’s Graduate School of Journalism. Schell is the author of fourteen books, nine of them about China, and a contributor to numerous edited volumes. His most recent books are, Virtual Tibet, The China Reader: The Reform Years, and Mandate of Heaven: The Legacy of Tiananmen Square and the Next Generation of China's Leaders. He is also a contributor to such magazines as The New Yorker, The Atlantic, The New York Times Magazine, The Nation, The Los Angeles Times Magazine, Granta, Wired, Newsweek, Mother Jones, The China Quarterly, and The New York Review of Books. Schell graduated Magna Cum Laude from Harvard University in Far Eastern History, was an exchange student at National Taiwan University in the 1960s, and earned a PhD (Abd) at University of California, Berkeley in Chinese History. He worked for the Ford Foundation in Indonesia, covered the war in Indochina as a journalist, and has traveled widely in China since the mid-70s.

This program is made possible thanks to the generous support of: