In their semi-documentary work, Rabih Mroué and Lina Saneh reconstruct the final moments of a person’s life. A young Lebanese man takes his own life, and in a farewell letter, declares that his reasons are personal and have nothing to do with politics. The young man is dead but everything lives on, vibrating and communicating in his bedroom: the television, the answering machine, the computer… Time pauses and begins anew; history is pieced together; never constructed, of course — from so many fragments of communication.

Followed by an artist-talkback with Rabih Mroué and Shirin Neshat 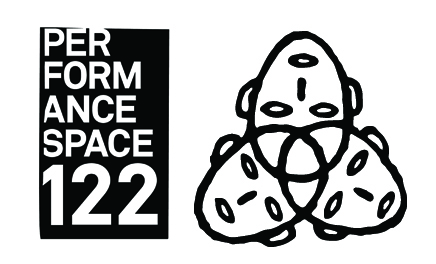