The 10 Rules of Successful Nations With Ruchir Sharma 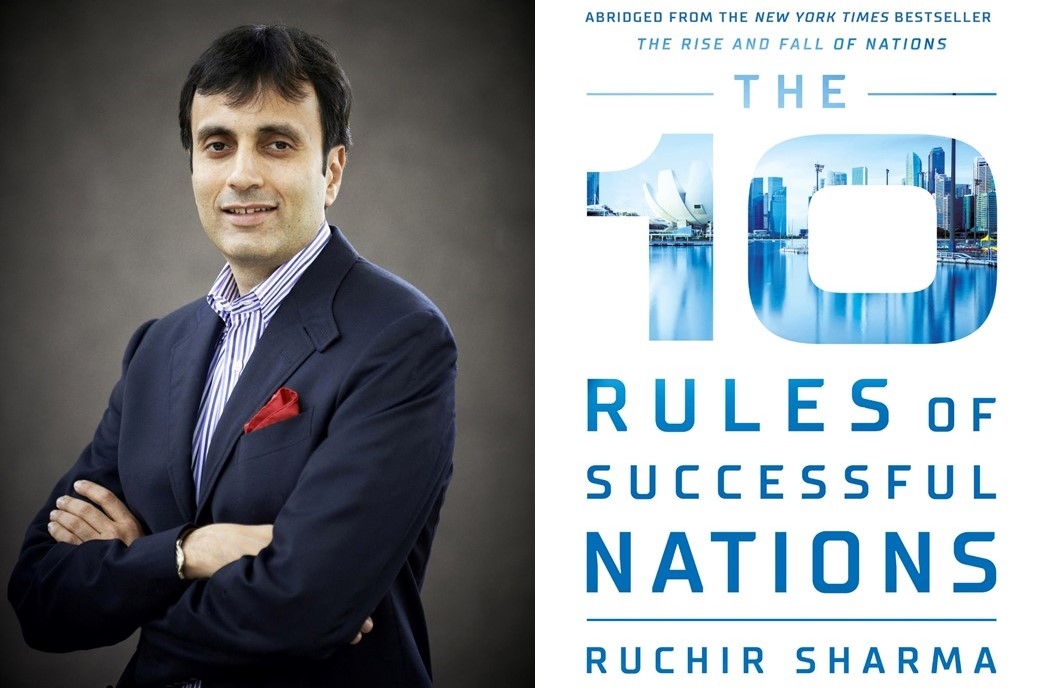 Can’t make it to this program? Tune in Thursday, April 2, at 8:30 a.m. New York time for a free live video webcast. #AsiaSocietyLIVEAsiaSociety.org/Live

Asia Society welcomes back Morgan Stanley’s Ruchir Sharma for the launch of his latest book, The 10 Rules of Successful Nations, on the political, economic, and social habits of successful nations adapted from his New York Times bestseller The Rise and Fall of Nations. Updated with new data, the book aims to reimagine economics as a practical art, providing readers with a quick guide to forces that shape a nation’s future, and challenge conventional thinking on what matters — and what doesn’t — for a strong economy.

Why do successful nations embrace robots and immigrants, prefer democratic leaders to autocrats, elect charismatic reformers over technocrats, and pay no mind to the debate about big versus small government? Why do rising stock prices matter as much or more than food prices, which measure of debt is the best predictor of economic crises, and why no one number can accurately capture the value of a currency? How does a close reading of the Forbes billionaire lists offer the clearest real-time warning of populist revolts against the wealthy?

Ruchir Sharma is Head of Emerging Markets and Chief Global Strategist at Morgan Stanley Investment Management. He is author of the international bestseller Breakout Nations: In Pursuit of the Next Economic Miracles, and New York Times bestseller The Rise and Fall of Nations: Forces of Change in the Post-Crisis World.  He is one of the world’s largest investors, and was named one of Foreign Policy’s Top 100 Global Thinkers (2012) and one of Bloomberg Market’s 50 Most Influential thinkers (2015).