Eileen Chang on the Page and Screen 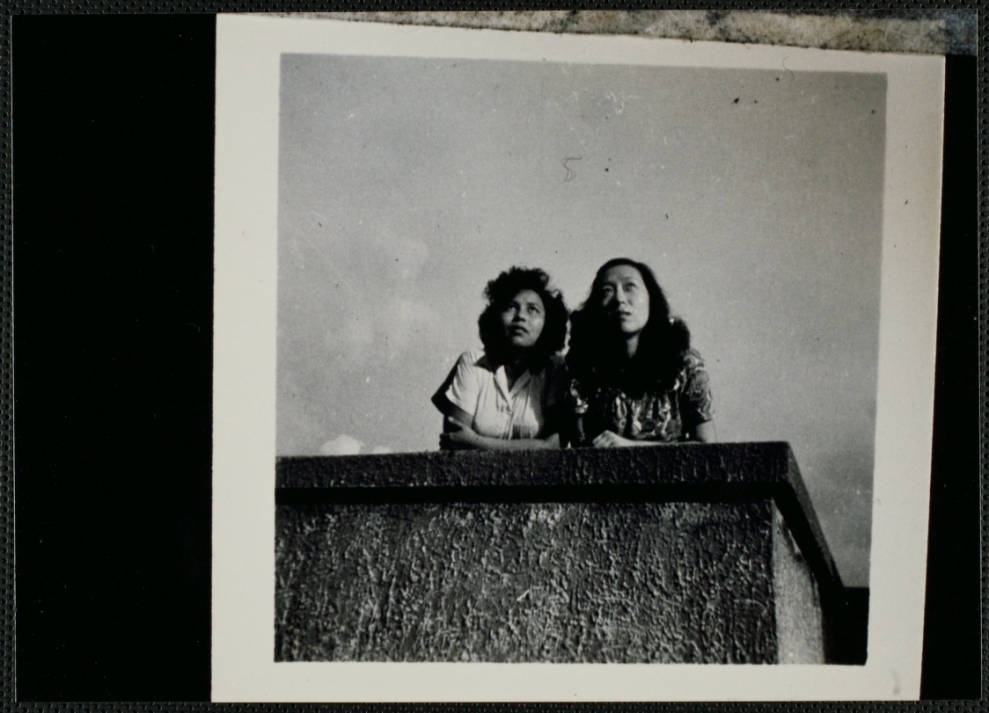 2020 marks the centennial of the birth of Eileen Chang, the celebrated Shanghai-born Chinese American essayist, novelist, and screenwriter. Known to many western audiences through the film adaptation of her novella Lust, Caution, Chang's extensive body of work reveals a complex woman chronicling modernity through her experiences in Republican and Communist China, post-war Hong Kong, and the United States.

Asia Society Museum marks this milestone anniversary with a month-long celebration of her life and work. We're sharing a list of recommendations of her writings, film adaptations, and further readings on the times and places she lived in. Choose your own adventure: cherry pick through the selections, or take it all in. At the end of the month, join us for a conversation on her life and work with a panel of experts on 20th-century Chinese literature, history, and culture.

Half a Life Long Romance was Chang’s first completed novel, published in 1948. Set in Shanghai in the 1930s, it's a classic love story of two young people, engineer Shen Shijun and factory worker Gu Manzhen, confronted with the tug-of-war between family, friends, and other relations.

Eileen Chang wrote The Rice Sprout Song in English and later translated it into Chinese herself. The story is very typical of the genre that examines individual experiences in the midst of historical events. However, Chang's storytelling ability stands out in this tale of a rural village during Land Reform in 1950s China.

A spy thriller set against the backdrop of socialites and intrigue in 1940s Shanghai and somewhat infamously adapted on film by Ang Lee in 2007, Lust, Caution features Chang's signature ability to convey simple yet intricate details of her characters' psychology.

Adapted by Hong Kong director Ann Hui and featuring Cora Miao and a very young Chow Yun-Fat, the film captures the lingering melancholy present throughout the beautiful novella and feels like a love letter to a bygone Shanghai and Hong Kong. Bai Liu-su (Miao), a Shanghai divorcée, returns to live with her large family, who constantly shame her for her failed marriage even as they rely on her for money. Her friend, seeing her situation, introduces her to a charming, young businessman, Fan Liu-yuan (Chow). Are they meant to be together?

Stanley Kwan’s aesthetics are unmatched in this film: the lingering, tightly cropped frames with dimmed light help illustrate the details of what was unsaid, and most importantly, the transformation of personalities, or perhaps the dormant characteristics being awoken, throughout the story. Is Red Rose better, or White Rose? In the mind of Tung Zhen-Bao (Winston Chao), he can never be sure.

While no English-subtitled version is available, for those who can appreciate this film in Chinese, this is Hong Kong director Ann Hui’s second attempt at adapting an Eileen Chang classic. The film gathers some of the brightest stars of the Chinese-speaking world in the late 1990s to tell the story of two star-crossed lovers and their family members in 1930s and 1940s Shanghai.

The twenty-six-page short story from Eileen Chang comes alive in Ang Lee’s masterful film adaptation of the story. At the time of its release, most Chinese-language critics and audiences focused on the infamously explicit — albeit brief — sex scenes. No matter why you choose to watch this film, remember to pay attention to all the details: the hair, the qipaos, the jewelry on the figures that dash across the screen during the crucial mahjong scenes, the décor of each room. You may just be able to find more clues in this spy thriller.

Based on Eileen Chang's translation of Han Bangqing's novel Shanghai Flowers, adapted by director Hou Hsiao-hsien and longtime collaborator Chu T'ien-wen, Flower of Shanghai is set in the world of Shanghai brothels at the twilight of the Qing dynasty. Sadly the film is currently not available via streaming or otherwise to the general public, but it was part of the Mark Lee Ping-Bing retrospective at the MoMA in 2016 and Museum of the Moving Image’s Hou Hsiao-Hsien retrospective in 2014. In December 2019 the film was digitally restored in Taiwan and we hope that the 4K version with Chinese and English subtitles will be available soon.

Videos of 1930s Shanghai from the Huntley Film Archives 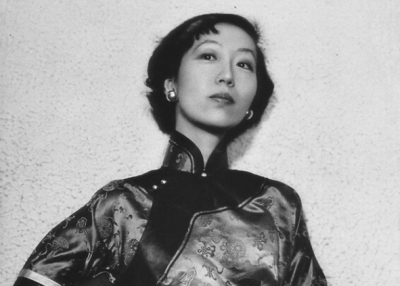 New York Time
Calculate your local time »
A monthlong celebration of the literary success and lasting influence of the Chinese American writer Eileen Chang, through a choose-your-own-adventure list of books and film adaptations, culminating in a scholarly panel discussion.