Cyber Warfare: How Serious Is the Threat? | Asia Society Skip to main content

Cyber Warfare: How Serious Is the Threat?

NEW YORK, September 16, 2013 — Are we headed for a "cyber war?" Are we already in one? And — whatever the answer to those questions — how best to pull nations (the U.S. and China in particular) away from the brink of future cyber nightmares?

Asia Society hosted a panel on the subject, with three knowledgeable guests and a moderator — the New York Times' David Sanger — who is himself an expert in this area. Chad Sweet — a former Department of Homeland Security official who now helps companies contend with cyber risks — likened the current situation to the Cold War, only with almost limitless participants and no real way to discern who the enemy is, or where the enemy is located; Thomas Rid (author of the provocatively-titled Cyber War Will Not Take Place) said that for all the rhetoric, cyber attacks have rarely inflicted true pain (he called the Stuxnet virus that hit Iran a rare exception). Sweet and Sanger pressed back — what about U.S. companies that have lost millions in cyber attacks, for instance? Or Saudi Aramco, pillar of the Saudi economy and a victim of a major cyber intrusion?

As for the U.S. and China, the panelists agreed the Chinese have been aggressors, but Bill Plummer of Huawei Technologies staunchly defended his company and said Huawei has effectively been tarred with a negative brush because of its "Chinese heritage."

What next? All agreed that a series of reports about China-sponsored cyber attacks, and then the Edward Snowden affair and its revelations about U.S. "cyber offense," had blown open the conversation and might actually provoke a meaningful dialogue going forward. "There's a positive effect of these revelations," Plummer said — and on a panel that didn't often agree, all believed that some sort of "non-proliferation agreement" was needed to manage cyber conflict — whether one calls it a "war" or not. 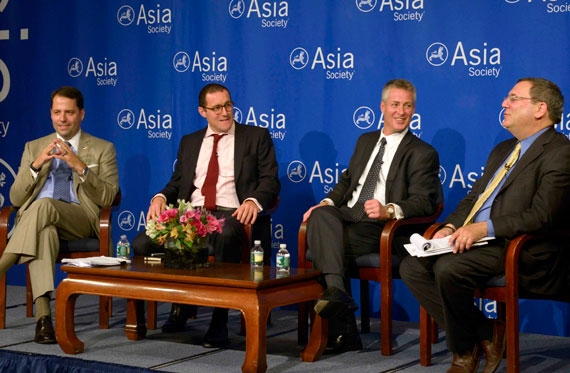 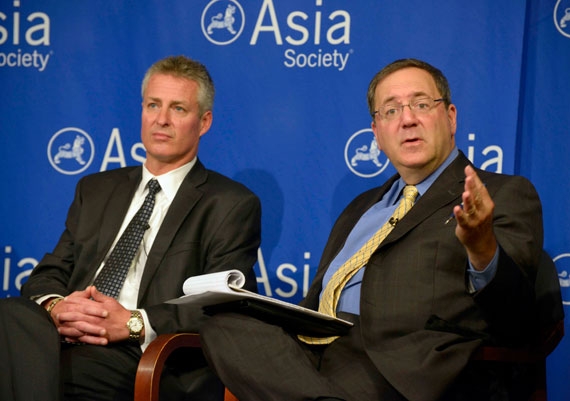 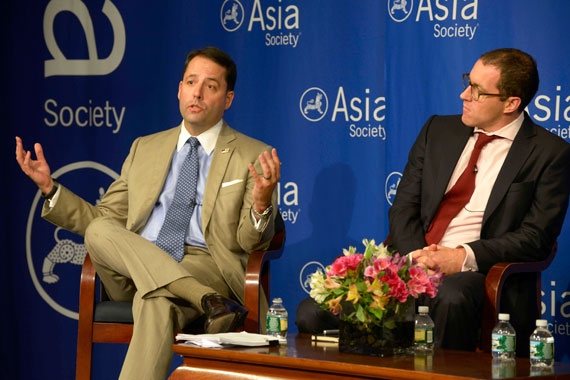