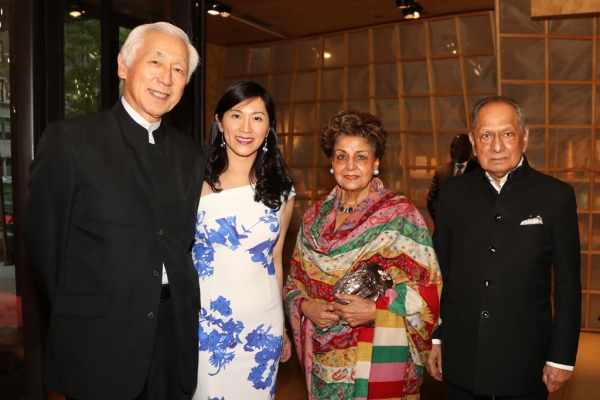 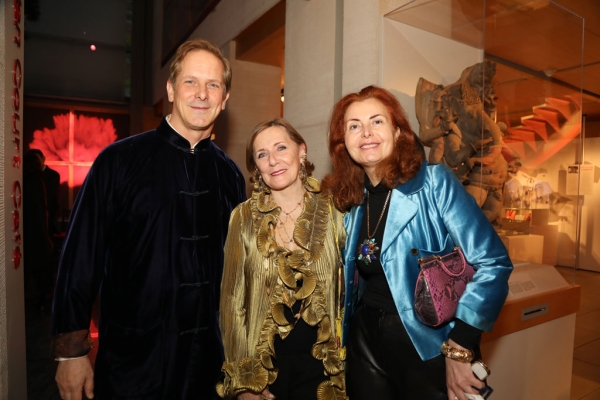 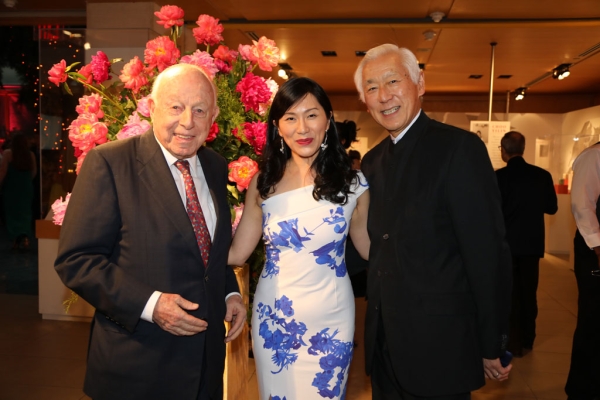 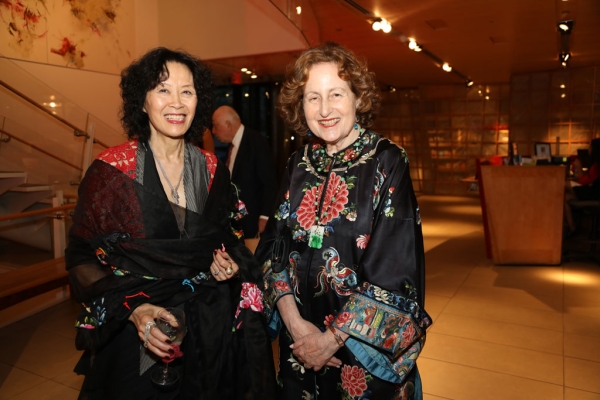 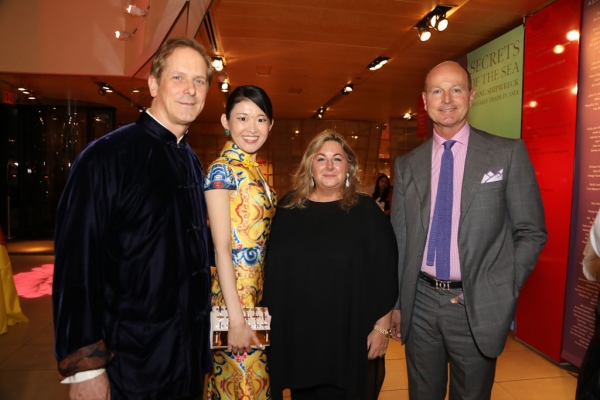 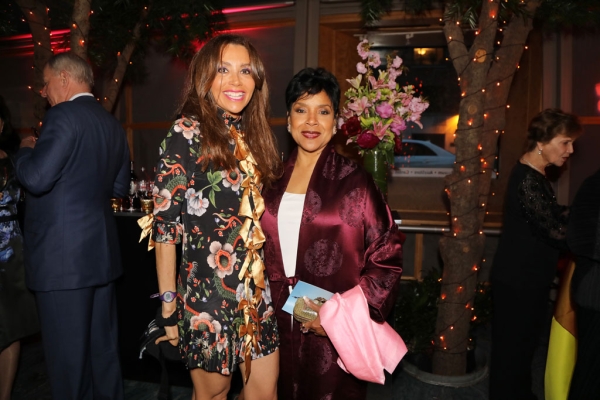 Asia Society celebrated its groundbreaking spring exhibition, Secrets of the Sea: A Tang Shipwreck and Early Trade in Asia, with a dazzling Tang Dynasty Ball co-chaired by Oscar Tang and Agnes Hsu-Tang. Guests took a musical and culinary journey reflecting the maritime Silk Route that connected northern China to present-day Iran and Iraq.

Guests were treated to an early Tang Dynasty musical performance from the Siong Leng Musical Association, who were in town for their first-ever performance in the United States. Siong Leng was founded to promote and preserve ancient Nanyin music from southern Fujian Province. The evening ended with dessert and dancing to swinging jazz from the George Gee Orchestra in the Garden Court, a nod to the famous 1920s and 1930s jazz clubs of Shanghai.

Secrets of the Sea is the first U.S. exhibition of the remarkable luxury cargo from a ninth-century shipwreck discovered off the coast of Belitung Island in the Java Sea. Bound for present-day Iran and Iraq, it is the earliest ship found in Southeast Asia thus far and provides proof of active maritime trade in the ninth century among China, Southeast Asia, and West Asia.