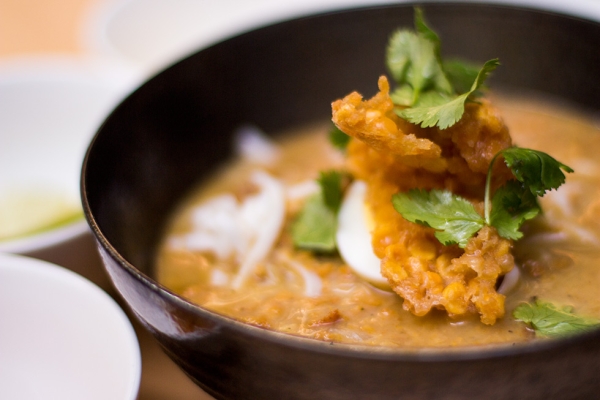 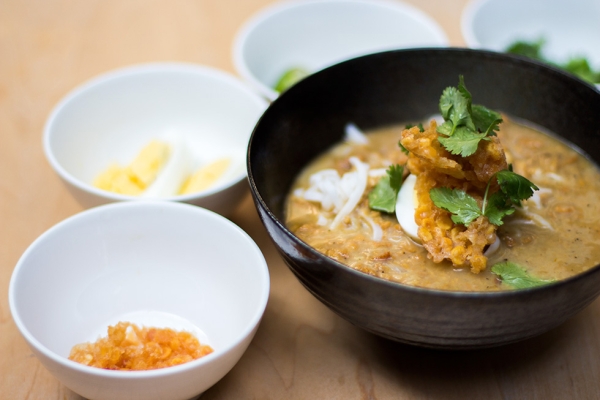 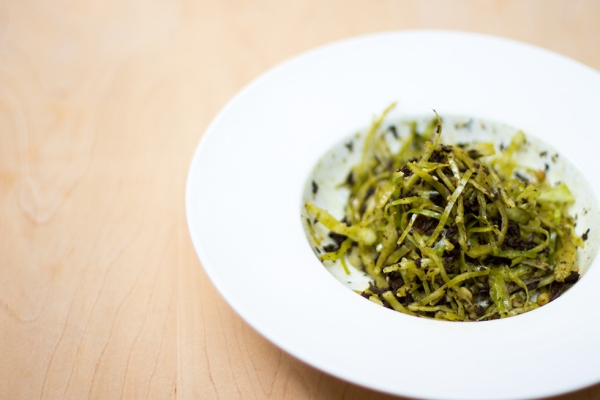 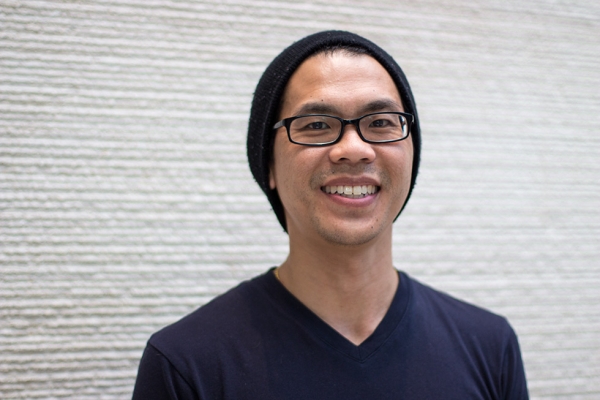 Among the plethora of restaurants in New York City offering Asian specialties, the cuisine of Myanmar — which was until recently isolated under a military dictatorship — tends to get crowded out. One of the few establishments in the city offering exclusively Burmese dishes is Brooklyn’s Burma Noodle Bar run by Eugene Saw, the son of Myanmar immigrants.

“Myanmar lies between China, India, and Thailand — three flavors that everybody’s familiar with,” Saw says. “So when you taste Burmese food you’ll see different things that remind you of one or the other, but when it comes together it’s a unique dish.”

One ingredient unique to Myanmar is fermented green tea leaves, which Saw uses to make salads mixed with fresh cabbage, tomato, and the crisps of various peas and beans. But one of the country's signature dishes is mohinga noodles, which Saw prepares with spicy catfish chowder garnished with hardboiled eggs, split pea crisps, cilantro, and a squeeze of lime.

Saw says that having grown up in the U.S., the only real link he's had to his family’s history is food. As a child, his mother would painstakingly teach him how to balance the flavors to make the dishes authentic Burmese. As he grew up and began living on his own, he craved the dishes of his childhood and sought to recreate them to share with others.

Aside from his restaurant in Brooklyn, Saw also takes his dishes on the road for pop-ups outside of bars and special events, which helps spread the flavors of the emerging Southeast Asian nation with new audiences. “There’s a scarcity of Burmese food in New York unless you know someone or have an auntie or uncle who can make it,” Saw says. “For many it’s like soul food; it’s just comforting and warm to the soul.”

On Friday evenings this spring (dates above), you can try Saw’s mohinga noodles, green tea salad, and other Burmese snacks at Asia Society New York as part of the Buddhist Art of Myanmar exhibition.