Announcing the Artists of the Asia Society Triennial

Over 40 individuals from 19 countries are set to participate 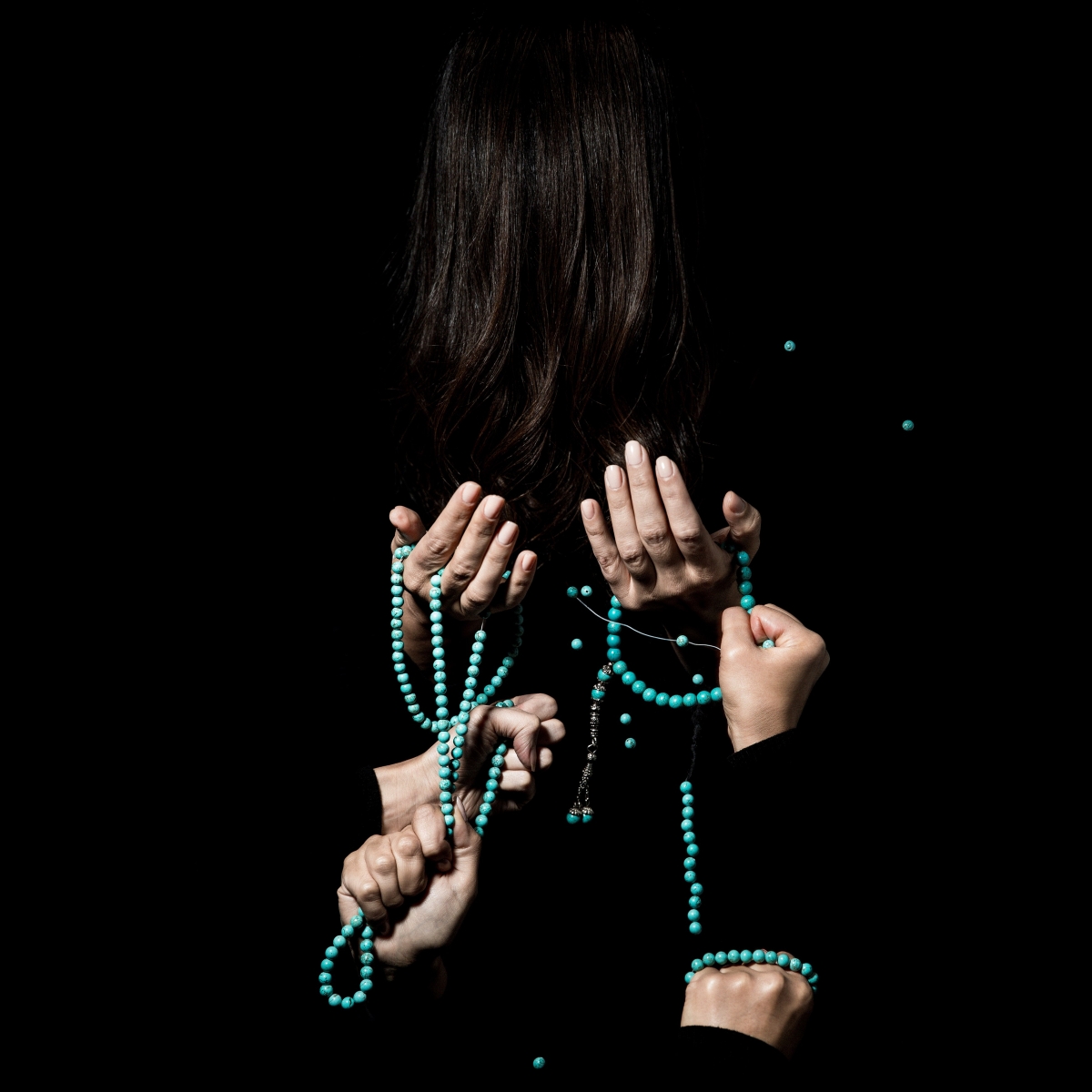 Asia Society announced today that over 40 artists and collectives from 19 countries have been selected to participate in the inaugural Asia Society Triennial, a multi-venue festival of art, ideas, and innovation. Titled We Do Not Dream Alone, the exhibition opens to the public on June 5, 2020 at Asia Society Museum, as well as multiple locations throughout New York City.

The artists and collectives chosen for the Asia Society Triennial work across a variety of disciplines including painting, sculpture, photography, video, fiber art, and performance. They represent countries across Asia and the Asian diaspora, and bring together a spectacularly diverse range of works and viewpoints, much of it site specific. Nearly half of the artists have been commissioned to create new work; many are taking part in a major New York museum show for the first time.

To create a truly democratic and wide-reaching festival, Asia Society will partner with other New York cultural institutions and venues such as Governors Island and Times Square Arts Midnight Moment to bring the Triennial to locations across New York City and ensure it is free to all audiences.

A range of interdisciplinary programs will be held in conjunction with the Asia Society Triennial, exploring the themes in the exhibition We Do Not Dream Alone, ranging from film to food, to events looking at the global challenges of refugees and migration, artificial intelligence, and environmental concerns.

Subscribe to the Triennial newsletter for all the latest event updates, program announcements, and additional details.

Song-Ming Ang (b. 1980 in Singapore. Lives and works in Berlin, Germany and Singapore)

Daniel Crooks (b. 1973 in Hastings, New Zealand. Lives and works in Melbourne, Australia)

Vibha Galhotra (b. 1978 in Chandigarh, India. Lives and works in New Delhi, India)

Abir Karmakar (b. 1977 in Siliguri, India. Lives and works in Vadodara, India)

Lao Tongli (b. 1982 in Guangdong Province, China. Lives and works in Guangzhou, China)

Nasim Nasr (b. 1984 in Tehran, Iran. Lives and works in Sydney, Australia)

Anne Samat (b. 1973 in Malacca, Malaysia. Lives and works in Kuala Lumpur, Malaysia)

Arpita Singh (b. 1937 in Baranagar, India. Lives and works in New Delhi, India)

teamLab Collective (founded in 2001 by Toshiyuki Inoko. Based in Tokyo, Japan)

Wen Hui (b. 1960 in Yunnan Province, China. Lives and works in Beijing, China)