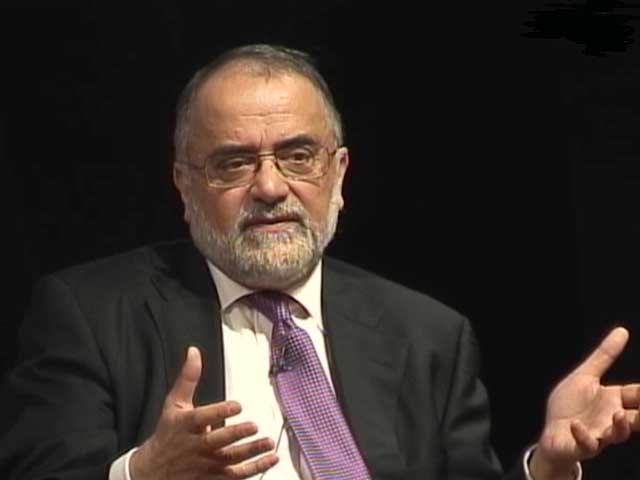 After 10 years of war in Afghanistan, the conflict is dragging on with no end in sight and relations between the major players have sunk to perhaps their lowest point ever — at a time when U.S. and NATO forces are openly preparing to leave the country. While Pakistan has a huge role to play in guaranteeing any kind of stable future for Afghanistan, it continues to pursue a foreign policy (dictated by the military) that threatens not only its neighbors' security, but its own.

Journalist and author Ahmed Rashid brought home these points at Asia Society New York last night in a talk centered on his latest book, Pakistan on the Brink. In conversation with New York Times columnist (and former Times Executive Editor) Bill Keller, Rashid drew on his longtime experience as a closehand observer of the Taliban to explain the ways in which the Afghan and Pakistani Taliban, and more specifically their aims, differ from each other.

Chief among these differences, Rashid explained, is that the Afghan Taliban seem to have moderated their rhetoric over the last decade and emphatically do not regard India as their enemy — a stance, Rashid told his listeners, that doesn't go down well with their patrons and nominal allies in Pakistan.

Later, in response to a question from the audience, Rashid outlined the potentially dire outcome that an "Arab Spring"-like grassroots uprising would be likely to have in Pakistan: in his view, such a movement would embolden and empower extremists of several varieties. Rashid added that he wrote his new book with Pakistan's younger generation specifically in mind, in the hope that they can break free from the dominant conspiracy narratives propagated by the Pakistani military and certain sections of the political elite and the media.