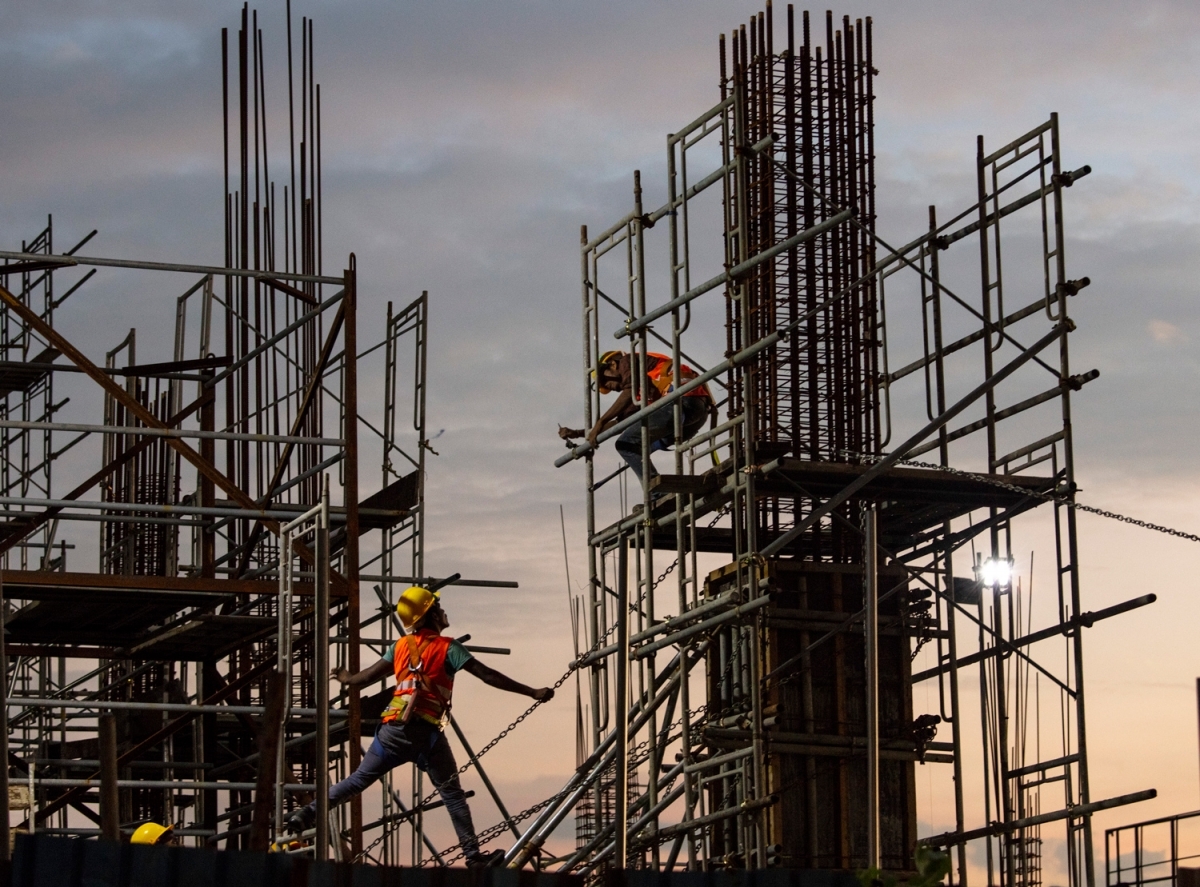 This unique report, titled “Navigating the Belt and Road Initiative,” is based on extensive research aided by a diverse Task Force of eminent experts to analyze a range of BRI infrastructure initiatives in four Southeast Asian countries. The ASPI-led team conducted in-depth case studies of major BRI rail, port, and energy infrastructure projects in Cambodia, Malaysia, Myanmar, and Laos.

“The scale and scope of BRI is so large that even modest improvements in its procedures and standards would significantly benefit host countries -- just as poor standards do tremendous damage,” said Daniel Russel, Vice President of ASPI, who led the research. “Unlike most discussions about BRI that primarily focus on criticism and wishful thinking, this report pinpoints real concrete actions that should be adopted to make BRI projects more viable and sustainable.”

The Task Force used industry and international standards as a comparative benchmark, in addition to relevant Chinese domestic laws, regulations, and procedures. They also held in-country meetings with relevant official and non-governmental stakeholders. In April, they presented the findings and recommendations directly to a range of Chinese policy-makers, officials, scholars, and business leaders before the Second Belt and Road Forum in Beijing.

The report identifies five main themes in its findings and recommendations:

Chinese agencies should create a searchable, English-language online database of BRI projects that would enable local stakeholders, international companies, and prospective lenders to access information. Using an e-procurement system (as China does domestically) would help ensure contracts are awarded on the basis of best value and quality. Using international standardized engineering contracts, would align Chinese developers with international norms and reduce project risks.

Bribery is used by some project developers to their own advantage, but corruption is a leading factor in project delays, failure, inflated costs, and host problems. The Chinese government should require BRI projects to follow international anti-bribery conventions and industry best practices, and require bidders to obtain reputable anti-corruption certifications in order to qualify for BRI projects – as they already doing in their own country.

The Chinese government could avoid environmental “time bombs” that result in protests and project failure by requiring and validating reliable Environmental Impact Assessments (EIAs) for all BRI projects before construction begins. Although Chinese regulations stipulate EIAs must be conducted for both domestic and overseas projects, research shows they have been falsified or bypassed in some BRI projects, especially where local enforcement of environmental standards is lax.

BRI projects are often larger and more expensive than the host country can afford, leading to unsustainable debt or work-arounds that foster corruption and create social problems. New governments in Malaysia and Myanmar found that planned BRI mega-projects were inflated and unaffordable. To produce realistic and sustainable projects, Chinese banks should require rigorous and transparent project preparation to assess genuine needs and financial viability should be mandatory. This is a prerequisite for attracting the private sector investment that Chinese leaders are calling for. Since commercial banks and investors apply careful standards for evaluating risk and returns, their inclusion would help ensure BRI projects are scaled to affordability and commercial viability.

The Chinese approach to BRI favors national government-to-government deals, but the lack of stakeholder engagement by developers, along with the heavy use of Chinese labor, has exacerbated tensions with local populations that has derailed projects. To build local buy-in, Chinese authorities should require that each BRI project have a thorough, publicly available plan to mitigate negative social impacts during the project’s lifecycle, including for local training, procurement, and employment. Chinese Embassies, which have local language skills and experience, could do much more to advise Chinese developers and facilitate coordination with host country stakeholders.