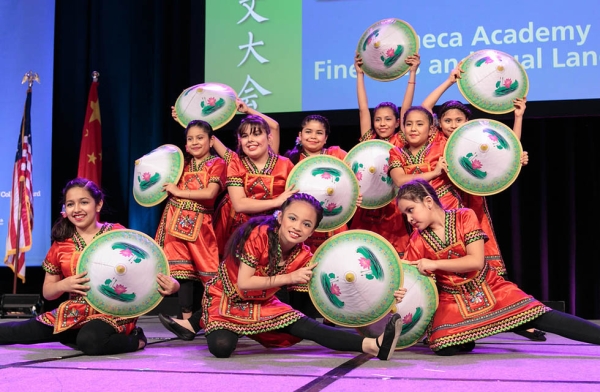 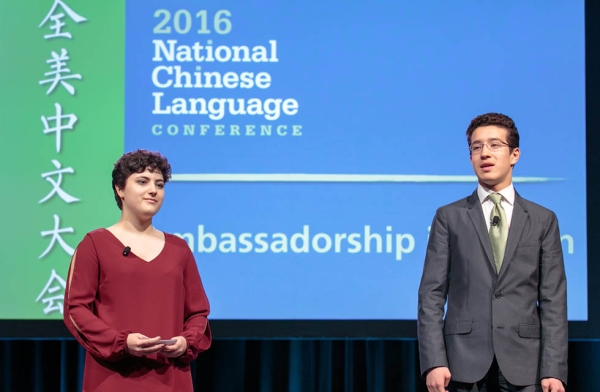 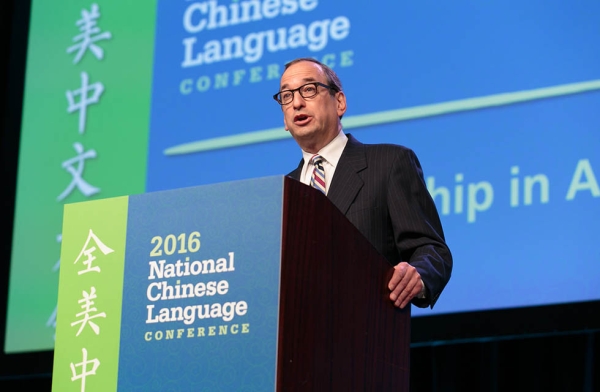 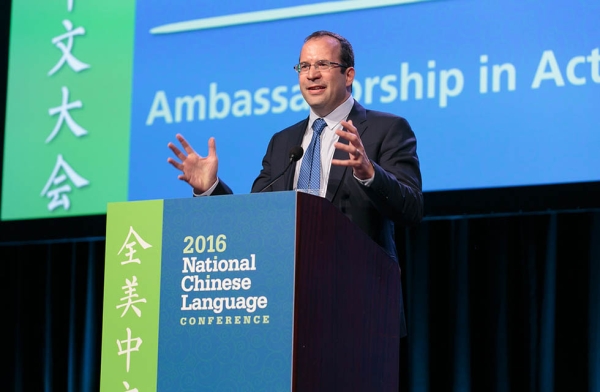 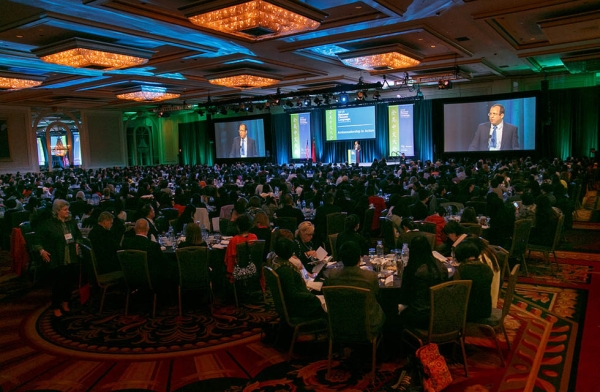 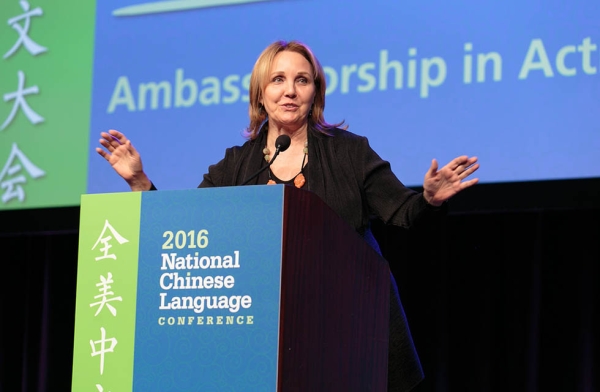 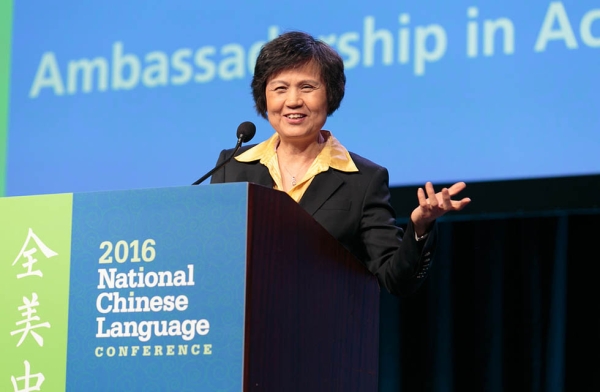 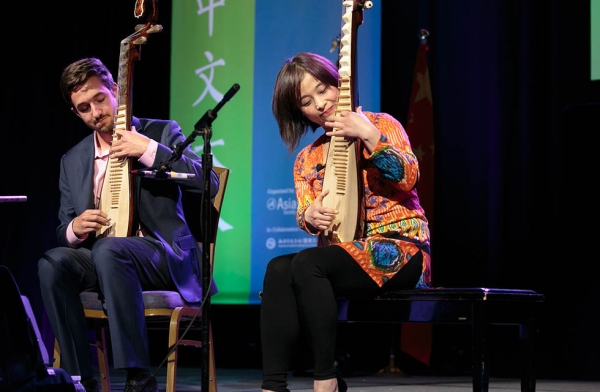 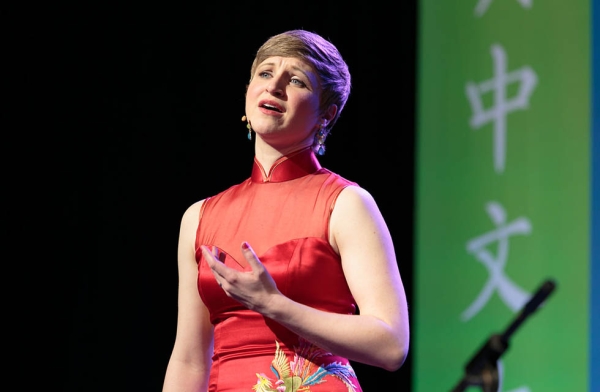 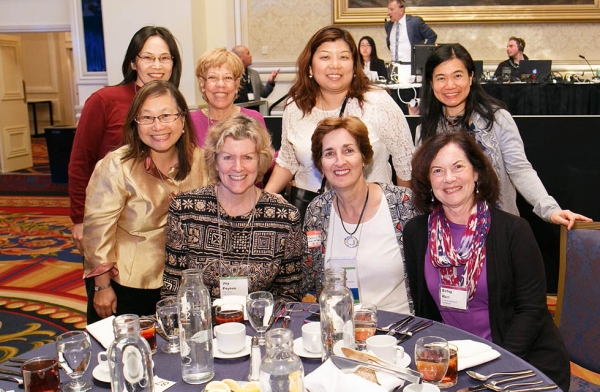 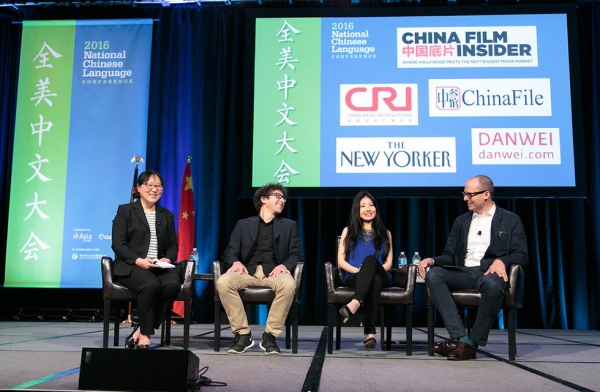 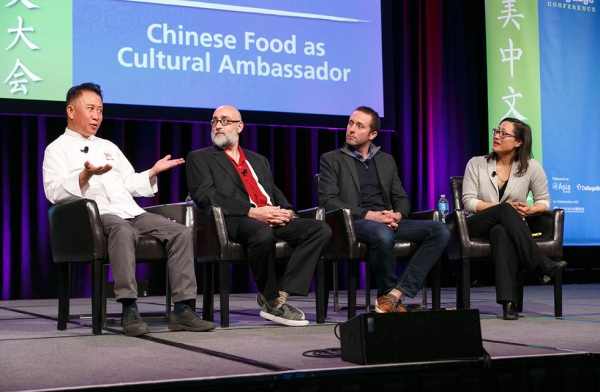 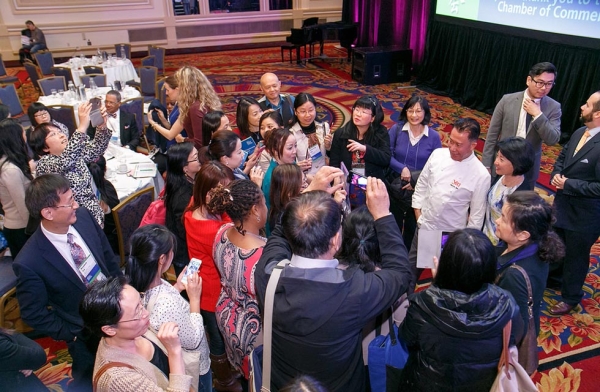 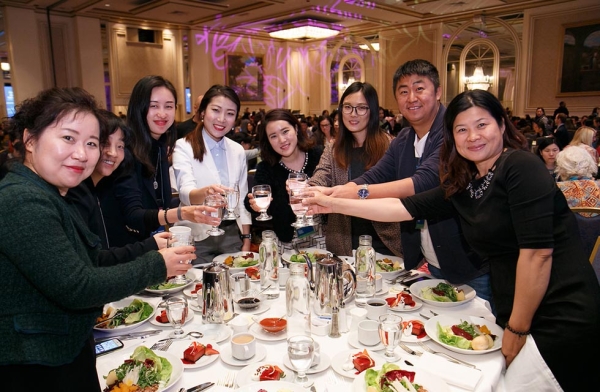 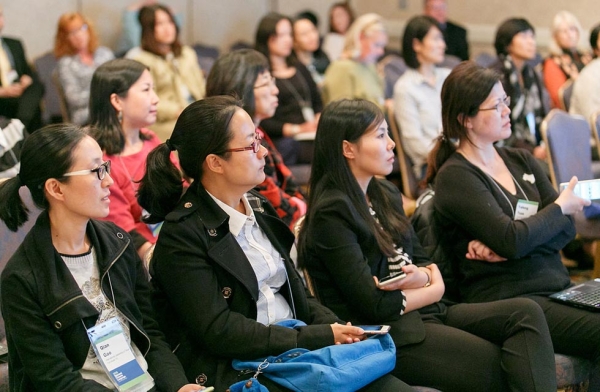 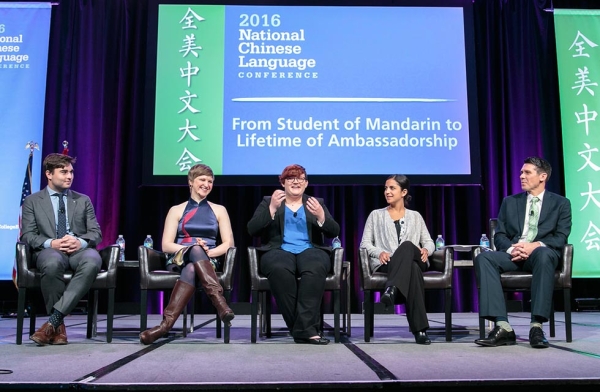 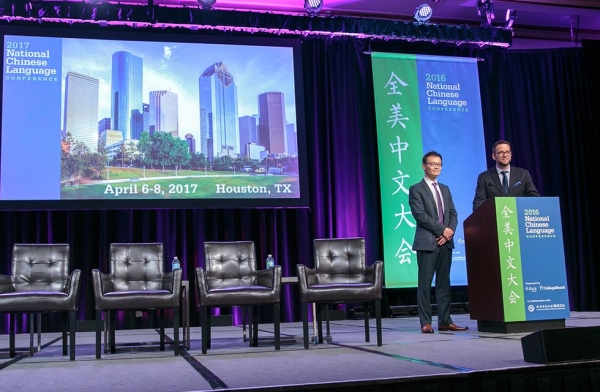 The ninth annual National Chinese Language Conference, held April 28–30, 2016, in Chicago, hosted 1,600 educators from across the U.S. and abroad. Chicago Deputy Mayor Steven Koch welcomed "this truly international event" back to the city after last hosting it eight years prior, and in a letter to the conference, Illinois Senator Mark Kirk emphasized that those who enable cross-cultural communication — like the many Mandarin instructors in the audience — are becoming more important as the world continues to globalize. "The U.S.-China relationship is the most important bilateral relationship of the 21st century," he wrote. "Encouraging strong ties among our young generation — through language — will ensure that this relationship grows and flourishes."

Over the three-day conference, four plenary sessions looked at how people working in very diverse fields help to serve as "cultural ambassadors." Pipa virtuoso Wu Man engaged the audience with her traditional Chinese compositions; reporters from outlets including The New Yorker and China Radio International discussed how the American and Chinese medias "tell each other's story;" culinary experts explained how food can serve as a gateway to a new culture; and accomplished Mandarin students talked about how language learning transformed their lives and helped them to connect people. The conference played host to nearly 100 sessions, workshops, school visits, and private events, as well as 43 exhibitors.