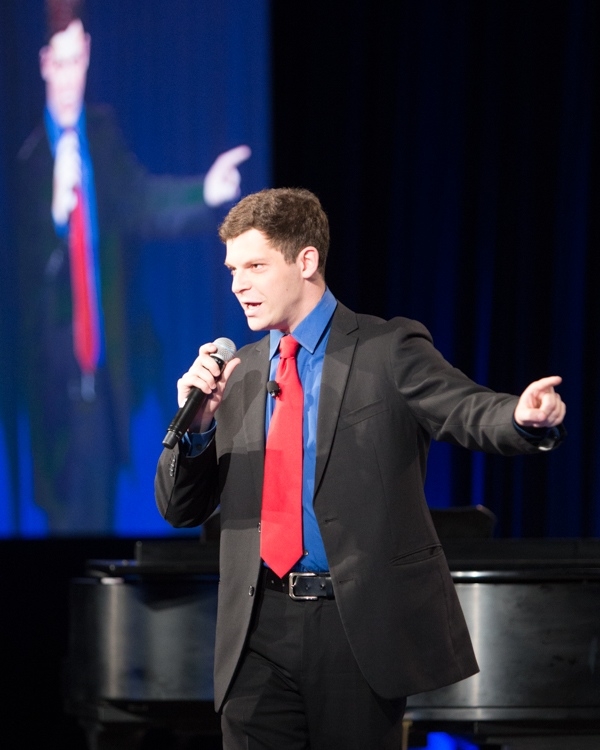 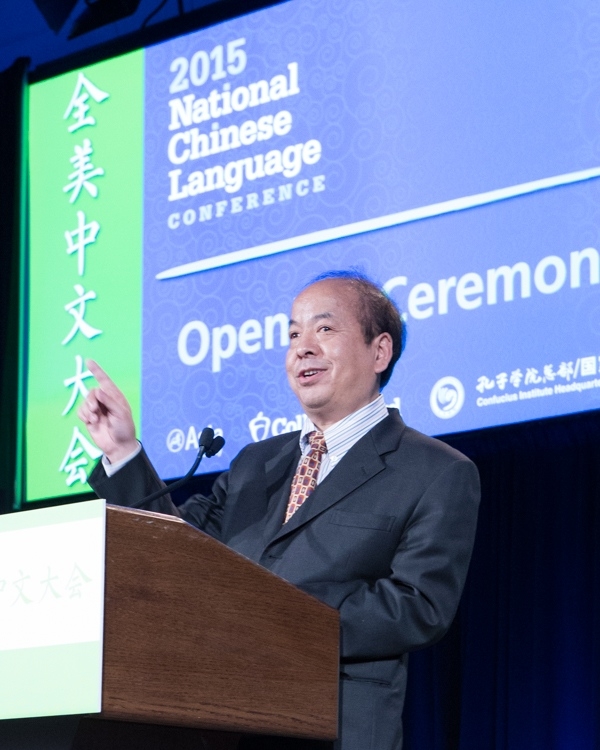 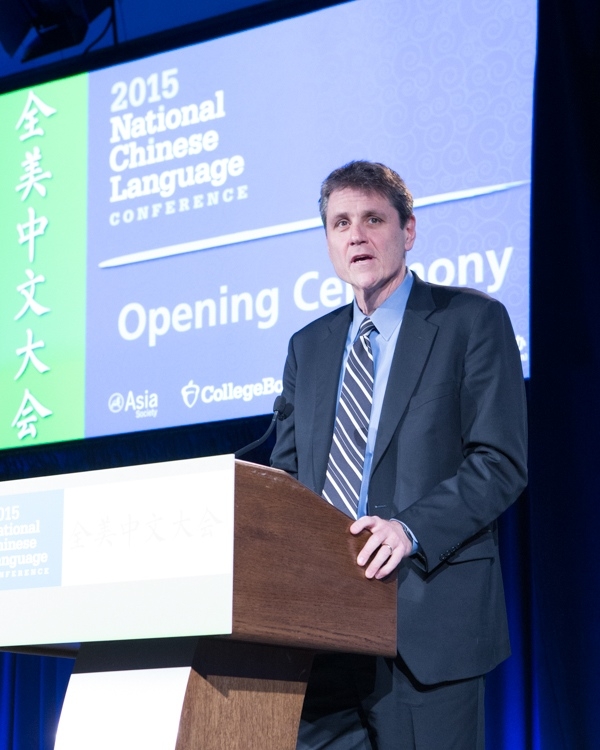 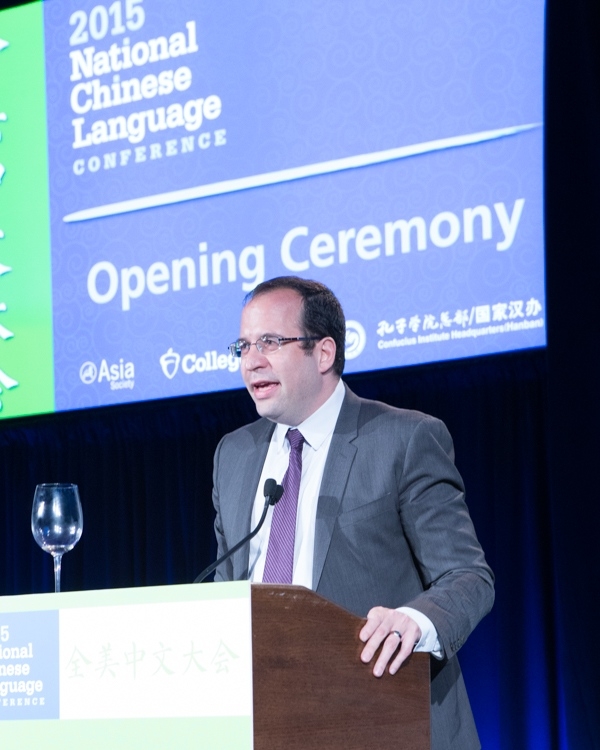 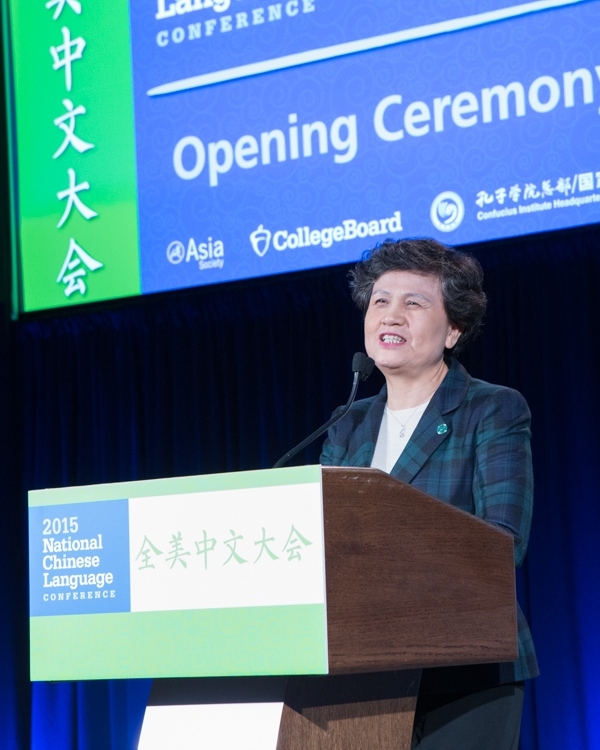 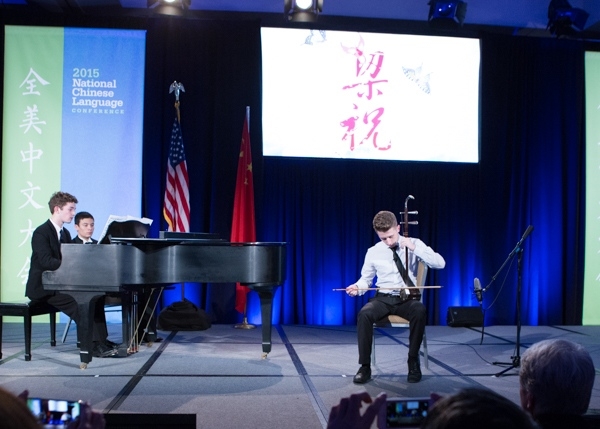 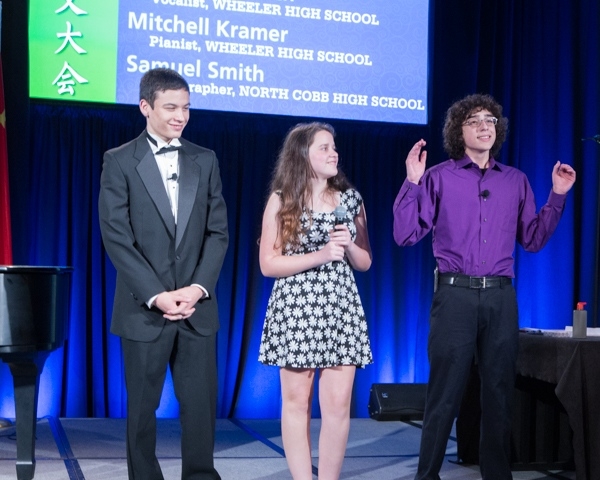 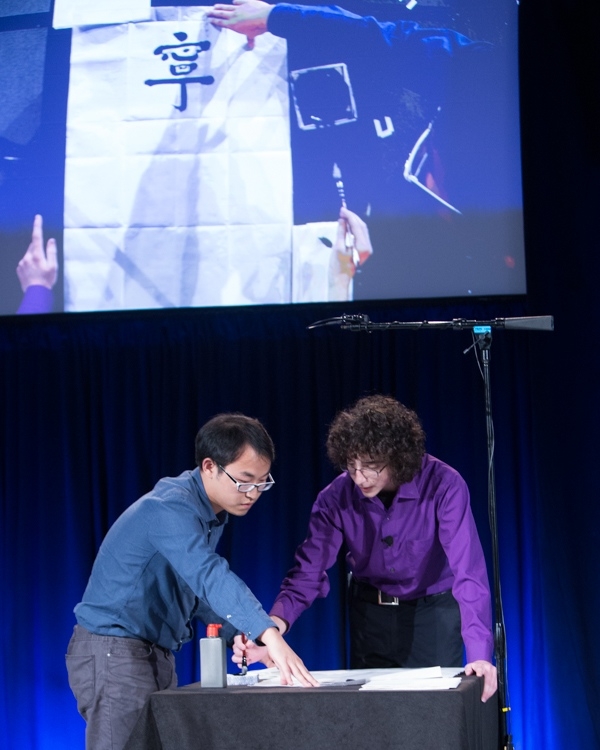 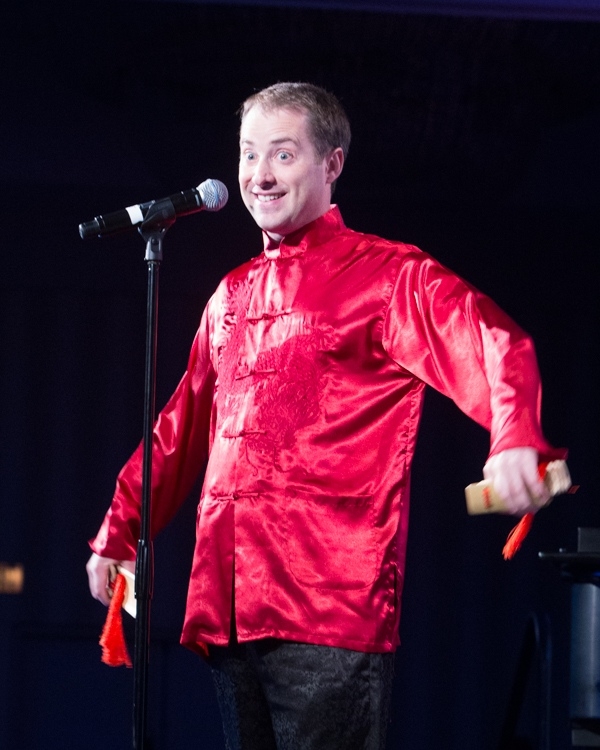 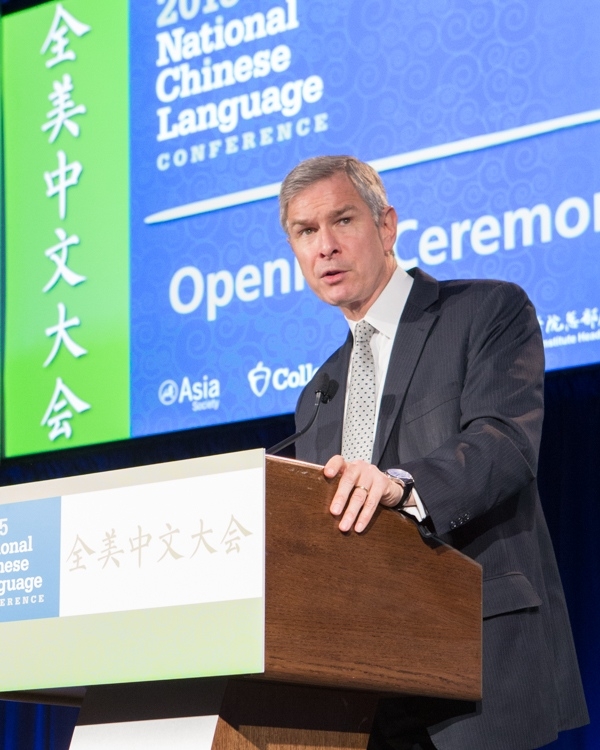 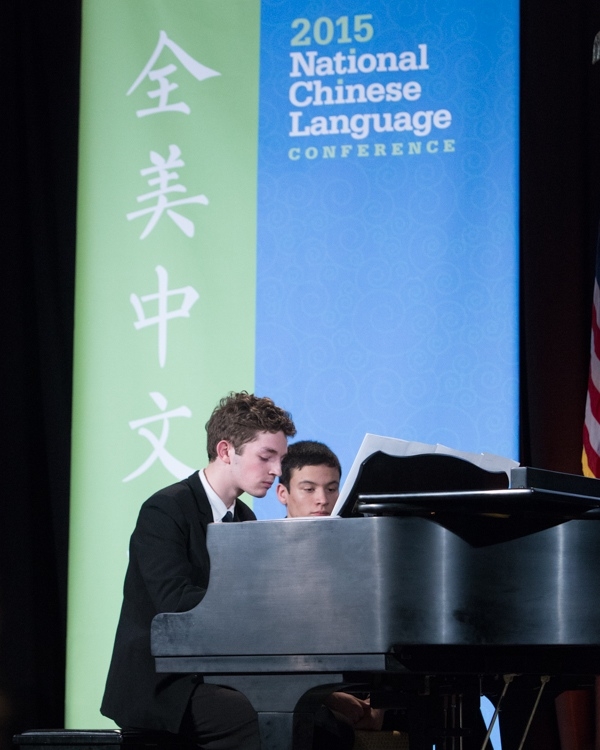 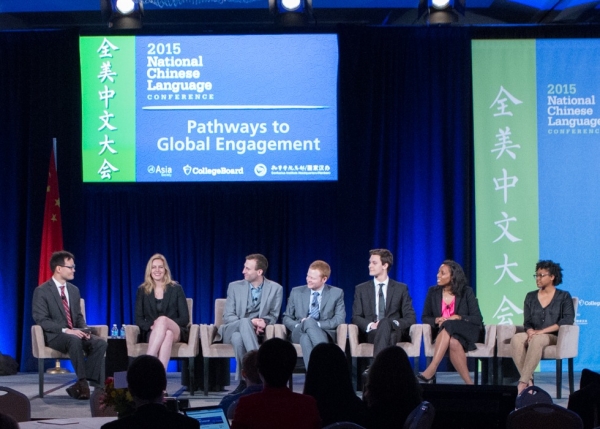 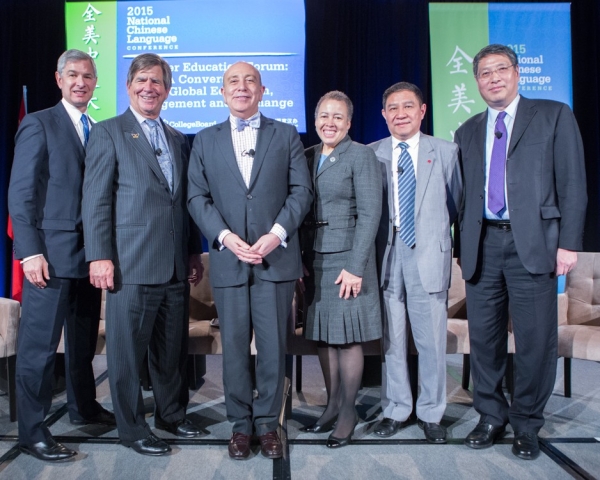 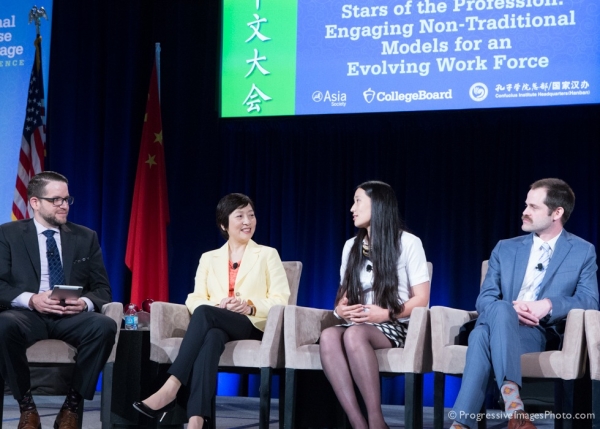 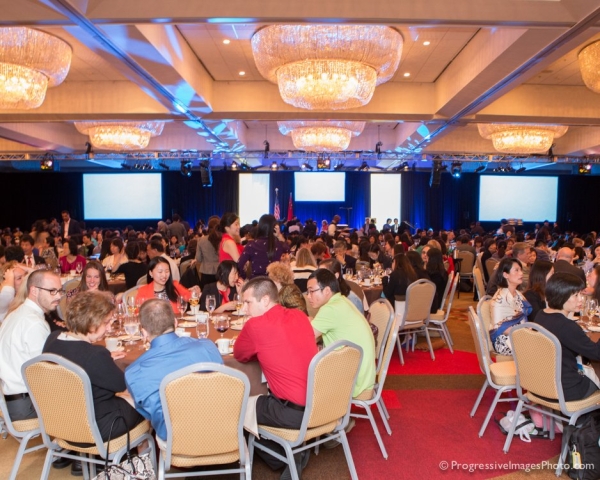 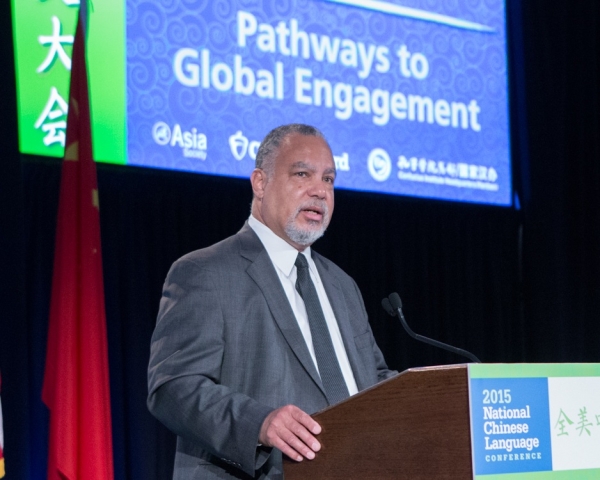 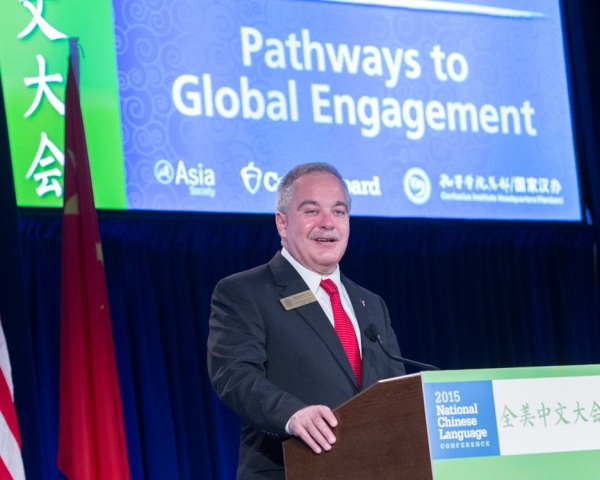 The 8th annual National Chinese Language Conference from April 16–18 welcomed 1,200 educators from across the U.S. and abroad including China, the UK, Singapore, Canada, Trinidad, Jamaica and elsewhere. Former U.S. President Jimmy Carter sent a congratulatory letter to the forum that was read as the conference opened, in which he applauded Asia Society’s efforts in “strengthening American and Chinese students’ knowledge and understanding of the world and preparing them for productive global citizenry.” The Carter Center’s China Program Director Yawei Liu read Carter’s letter, thanking the College Board and Asia Society for education programs that help Chinese and American students better understand the world and become productive citizens. “These efforts are particularly significant to me, as it was Deng Xiaoping and I who opened the door for our countries’ students to learn about one another's culture,” Carter’s letter read. Four plenary sessions featured young American artists—comedians, erhu player, pianists, singer and calligrapher dazzled the audience with their Chinese language and artistic talents; celebrated learners whose lives and careers have been transformed by the study of Chinese language and culture; highlighted outstanding teachers as stars in the field; and five university presidents on their vision for global education vis-a-vis partnership with China. Over two and half days, the conference played host to nearly 100 sessions, workshops, school visits, and private events, as well as 43 exhibitors. Here are conference highlight. (Photos by Benjamin Kornegay/ProgessiveImagesPhoto – see full set here.)