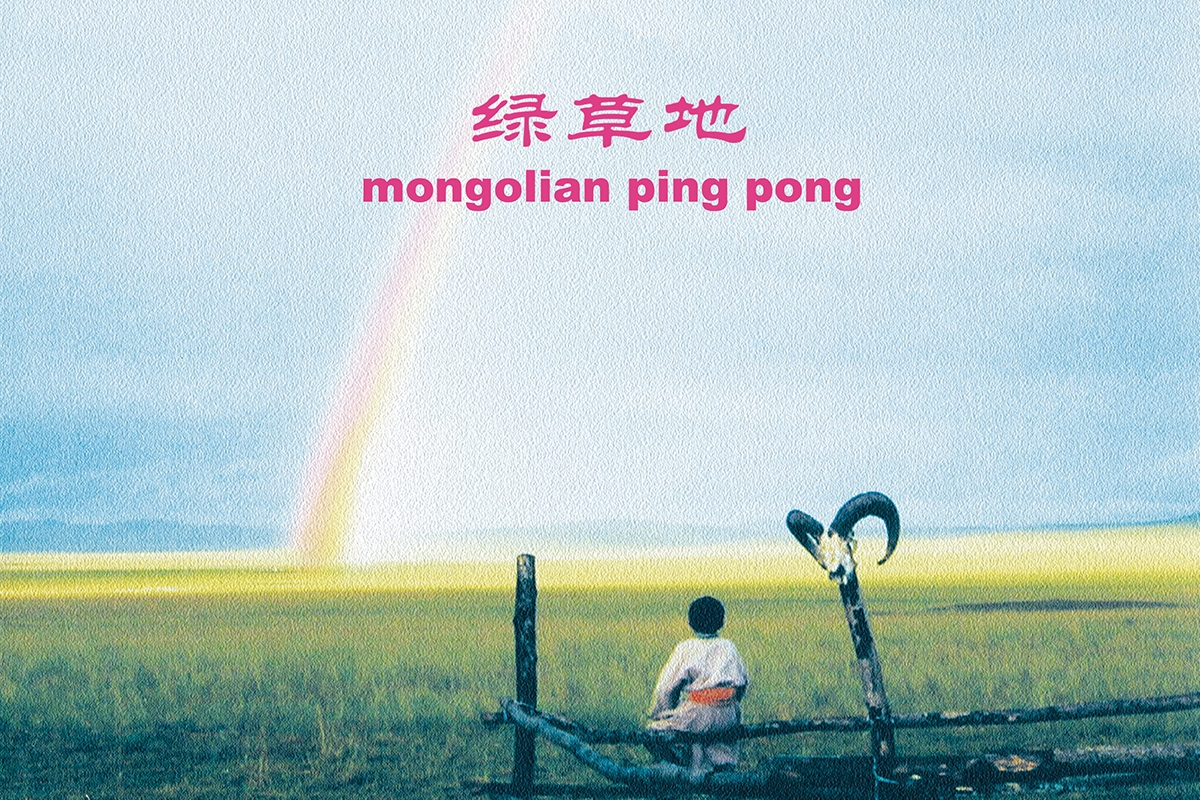 Mongolian Ping Pong (2005) is a coming of age story about three young boys in the remote grasslands of Mongolia. When Bilike finds an ordinary ping-pong ball floating in the creek, a series of charming adventures begins for the young Mongolian boy and his family and friends.

Bilike has never seen a ping-pong ball before. He and his family live without electricity and running water in a solitary tent among the vast steppe grasslands. The magnificent landscape here has changed little since the thirteenth-century reign of Genghis Khan. But life in the middle of nowhere is more exciting for a young boy than one would imagine. The smallest of details can become big events for curious Bilike and his best friends Erguotou and Dawa. The mystery of the small white ball leads to questions about the world around them and leads them on a whimsical journey filled with innocent mischief.

Join us for a weekend-long screening of Ning Hao’s Mongolian Ping Pong and discover how one ping-pong ball can change everything.

“A sneaky comedy and, to boot, one of the most breathtaking cinematic records of landscape and sky ever filmed” — Village Voice

Online
Fri 18 Jun 2021 - Mon 21 Jun 2021
New York Time
Calculate your local time »
Register Now
Free registration via Eventive.
20210618T170000 20210621T170000 America/New_York Asia Society: Asia Society at the Movies: Mongolian Ping Pong Presented as part of a Ning Hao retrospective, 'Mongolian Ping Pong' is a coming of age story about three boys in the remote grasslands of Mongolia who discover a ping-pong ball that leads them on a series of adventures.