Asia Society at the Movies: Impetigore 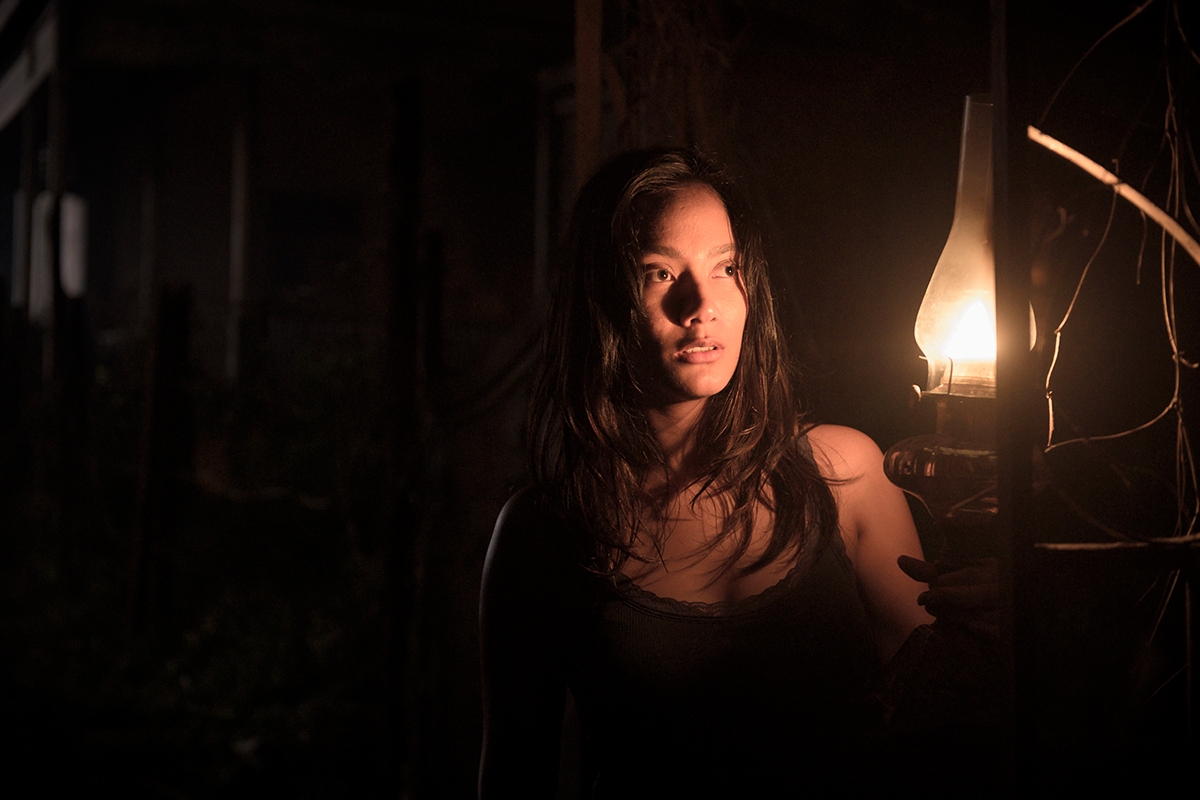 Released to unanimously glowing reviews, Impetigore is the latest feature from award-winning director Joko Anwar, one of Indonesia’s most prolific filmmakers. The horror story follows Maya, a down-on-her-luck young woman who learns that she may inherit a house in her ancestral village in Central Java. But when Maya returns to the village of her birth with her loyal best friend, Dini, she’s unaware that the community has been trying to locate and kill her to remove the curse that has plagued the village for years. As she begins to discover the complicated reality about her past, Maya finds herself in a fight for her life. The film opened at the top of Indonesia’s box office and is the country’s national selection for Oscar consideration for Best International Feature Film.

Join us for a screening of Impetigore along with a wide-ranging conversation with director Joko Anwar, producer Shanty Harmayn, actress Christine Hakim, and Rachel Cooper, director of the Culture as Diplomacy Initiative at Asia Society. The discussion will look at the cultural nuances behind Impetigore, Anwar’s robust filmography, Indonesia’s rich film industry today, and more.

“Merging together classic genre tropes with elements of his country’s history and culture, Anwar has created an uncommonly effective film that is smart and provocative in addition to being all kinds of creepy.” — RogerEbert.com

Joko Anwar is an award-winning writer and director from Indonesia. He started his career as a journalist and a film critic and has gone on to be one of the most prolific filmmakers in the country. His works include The Forbidden Door, which was awarded as the Best Film at the Puchon International Fantastic Film Festival in 2009, A Copy of My Mind (2015) which was in competition at the 72nd Venice Film Festival (2015), and the HBO Asia original series Halfworlds (2015), which was nominated for multiple international awards. His film Pengabdi Setan (Satan's Slaves), released in 2017, is the highest-grossing horror film of all time in Indonesia, while Gundala, based on a classic Indonesian comic book super hero, had its world premiere at the 2019 Toronto International Film Festival.

Shanty Harmayn is an Indonesian film producer based in Jakarta. She has been in the film industry for more than 20 years. She is currently the Chief Executive of BASE Entertainment, a Jakarta- and Singapore-based film studio with a focus on development, financing, production, and distribution. BASE’s most recent films are Joko Anwar’s Impetigore (2019), which premiered at Sundance 2020, and the Netflix original film Crazy Awesome Teachers, which premiered in August 2020. BASE’s current international coproduction projects are Trese, a Netflix original animated series based on a popular Filipino graphic novel series, and De Oost (The East), a war drama by Dutch award-winning director Jim Taihuttu, coproduced with New Amsterdam Film Company. Shanty Harmayn has produced award-winning Indonesian films such as Sang Penari (The Dancer) in 2011 by Ifa Isfansyah, which won Best Indonesian Film in 2011 and was Indonesia’s Foreign Language entry to the 2012 Academy Awards; and The Photograph by Nan Achnas, one of Indonesia’s leading female directors, which received the Special Jury Prize at the Karlovy Vary International Film Festival in 2008. Educated at Stanford University, she co-founded Jakarta International Film Festival (JiFFest) in 1999 and InDOCS with the Ford Foundation in 2002. She is on the board of InDOCS and the Association of Indonesian Film Producers (APROFI).

Christine Hakim is an actress, film producer, and icon of Indonesian cinema. She started her career in 1973 acting in Cinta Pertama for which she received the Citra Award (Indonesian Oscar) for Best Actress. She has gone on to win more Citras as well as numerous international accolades for her body of work. In 2002, she was chosen as a jury member for the 55th Cannes Film Festival. In 2010 she played Wayan at Eat, Pray, Love directed by Ryan Murphy. Impetigore marks the first time the actress has been in a horror film and her performance has been hailed as a tour de force by audiences and critics alike.

Rachel Cooper is director of the Culture as Diplomacy Initiative at Asia Society. Cooper has presented and served as curator for film programs from India, Indonesia, China, Iran, Japan, Korea, and Thailand, as well as produced and presented performances from throughout Asia. She has co-sponsored and presented various film festivals and film series at Asia Society, including the Iranian Documentary and Short Film Festival, the Asian American International Film Festival, and the IAAC India Film Festival, among others. She has organized major arts and culture initiatives, including Festival of Song: Music of India and Pakistan, Creative Voices of Islam in Asia, Festival of Indonesia, and Dance—the Spirit of Cambodia. In addition, she has conducted and published research on the international impact of the arts, which resulted in the report Making a Difference through the Arts. In 2006 she was awarded the Dawson Award for Sustained Excellence in Arts Programming.