Asia Society at the Movies: A Conversation on ‘Born a King’ | Asia Society Skip to main content

Asia Society at the Movies: A Conversation on ‘Born a King’ 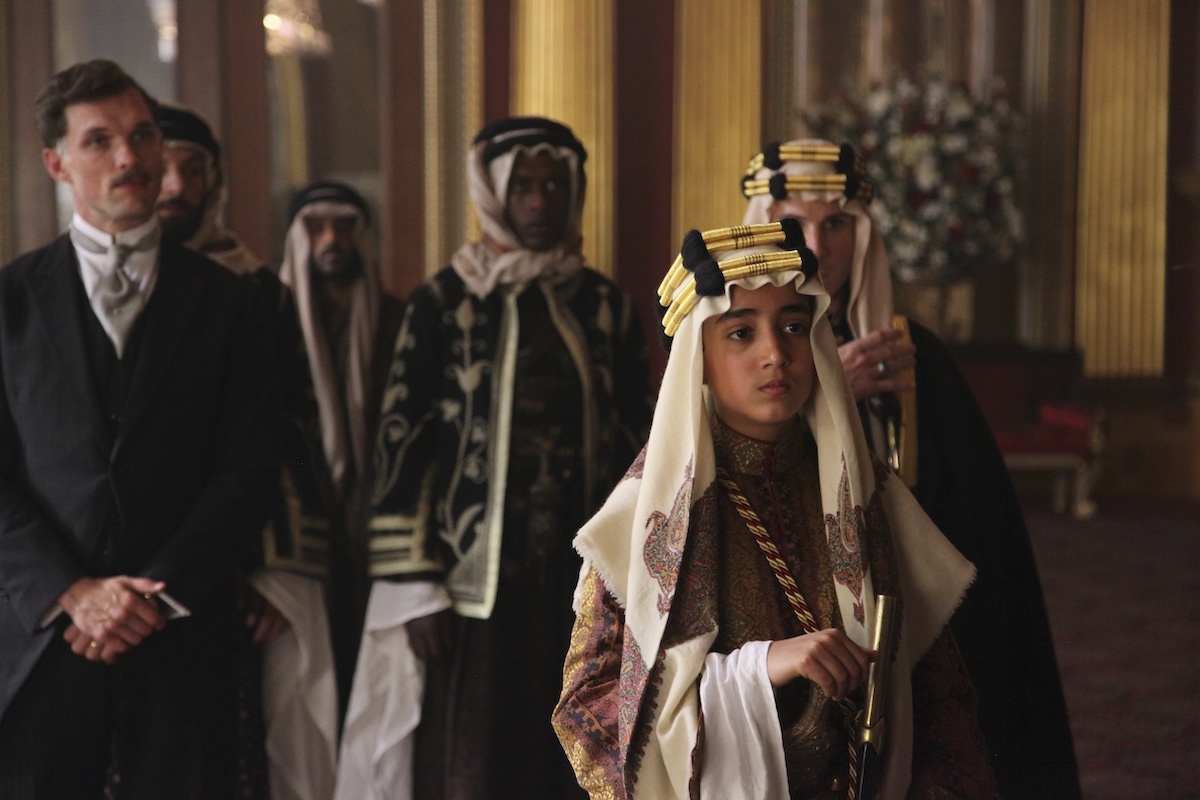 Agustí Villaronga’s Born a King tells the true story of 13-year-old Faisal, the younger son of the first King of Saudi Arabia, who in 1919 is sent on a diplomatic mission to London to negotiate the future of his country. The film chronicles a historic moment for Faisal, who ultimately became the King of Saudi Arabia from 1964–1976.

Following our Asia Society at the Movies screening of Born a King, join us for a special conversation about the film with two people who are intimately familiar with the story: HRH Prince Turki Al-Faisal, the son of King Faisal, and HRH Princess Reema Al Saud, the Saudi Ambassador to the United States and granddaughter of King Faisal. They will be joined in conversation by Asia Society President and CEO Kevin Rudd.

HRH Prince Turki Al-Faisal is a member of the Saudi Arabia royal family, Chairman of the King Faisal Center for Research and Islamic Studies. He previously served as Saudi Arabia’s Director of Intelligence and as Ambassador to the United States.

HRH Princess Reema bint Bandar bin Sultan bin Abdulaziz Al Saud is the current Saudi Ambassador to the United States, the first woman in the country’s history to serve in this role. From 1983 to 2005, Princess Reema lived in Washington, DC, while her father Prince Bandar served as Saudi Ambassador to the United States. She attended George Washington University where she graduated with a Bachelor of Arts degree in Museum Studies.

The Honorable Kevin Rudd AC is President and CEO of the Asia Society, and inaugural President of the Asia Society Policy Institute. He served as 26th Prime Minister of Australia (2007 to 2010, 2013) and as Foreign Minister (2010 to 2012). He is Chair of the Board of the International Peace Institute in New York, and Chair of Sanitation and Water for All – a global partnership of government and non-governmental organizations dedicated to the implementation of Sustainable Development Goal 6.