Asia Society at the Movies: Born a King 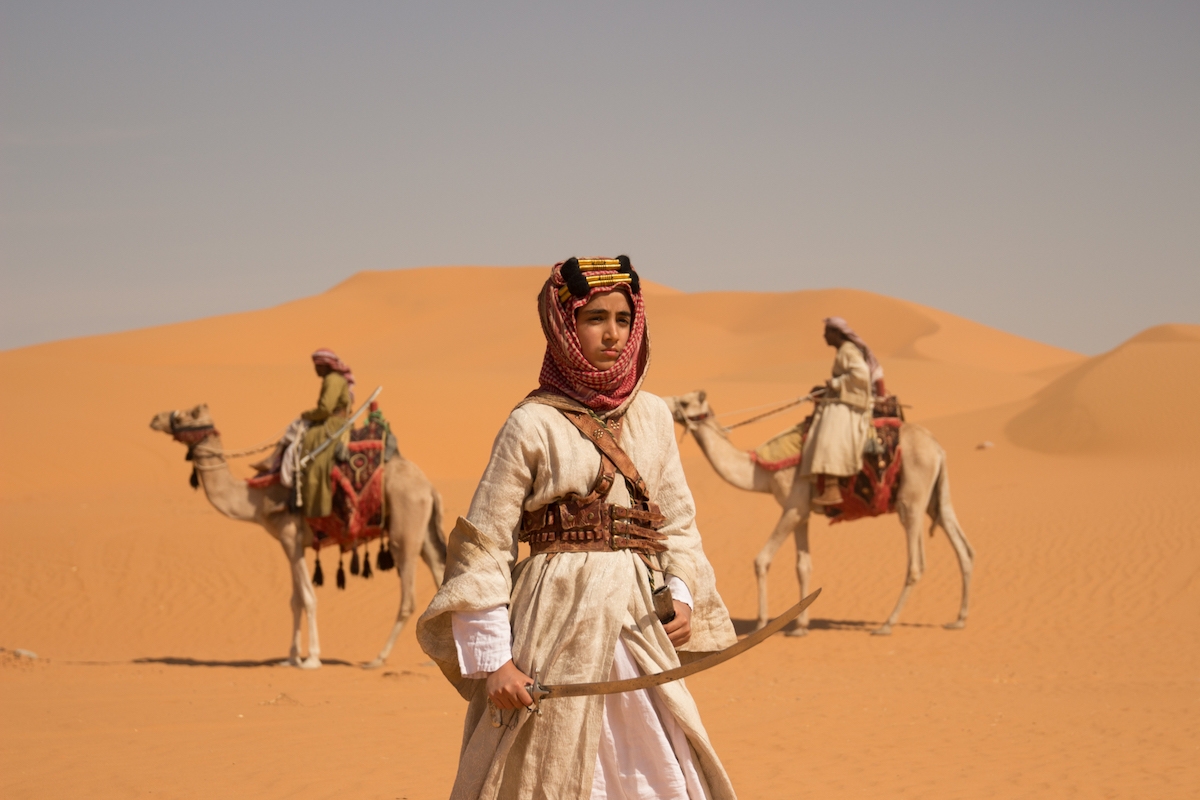 Directed by Agustí Villaronga, Born a King (2019) tells the extraordinary true story of 13-year-old Faisal, the younger son of the first King of Saudi Arabia, who in 1919 is sent on a diplomatic mission to secure the formation of his country. In the frenetic post-WWI atmosphere, Faisal becomes the first Saudi royal to visit the UK on a politically precarious trip lasting five months. In London, he negotiates with some of the preeminent figures of the age, including Lord Curzon and Winston Churchill, while forming a friendship with Princess Mary who helps guide him through the corridors of power.

Following the screening, join us for a special conversation on Monday, November 1 at 8 p.m. New York time about the film with two people who are intimately familiar with the story: HRH Prince Turki Al-Faisal, the son of King Faisal, and HRH Princess Reema Al Saud, the Saudi Ambassador to the United States and granddaughter of King Faisal. They will be joined in conversation by Asia Society President and CEO Kevin Rudd. Register for free.

How to Watch
Register for free via Eventive to stream this film. Viewing instructions for the film will be emailed to all registrants. This film screening via Eventive is only available in the following authorized regions: United States of America, Australia, Hong Kong, India, Japan, Korea, the Philippines, and Switzerland. The film is not available to stream in any other countries not listed as an authorized region. For any further questions, reach out to movies@asiasociety.org.

This screening is made possible by Lola Films.