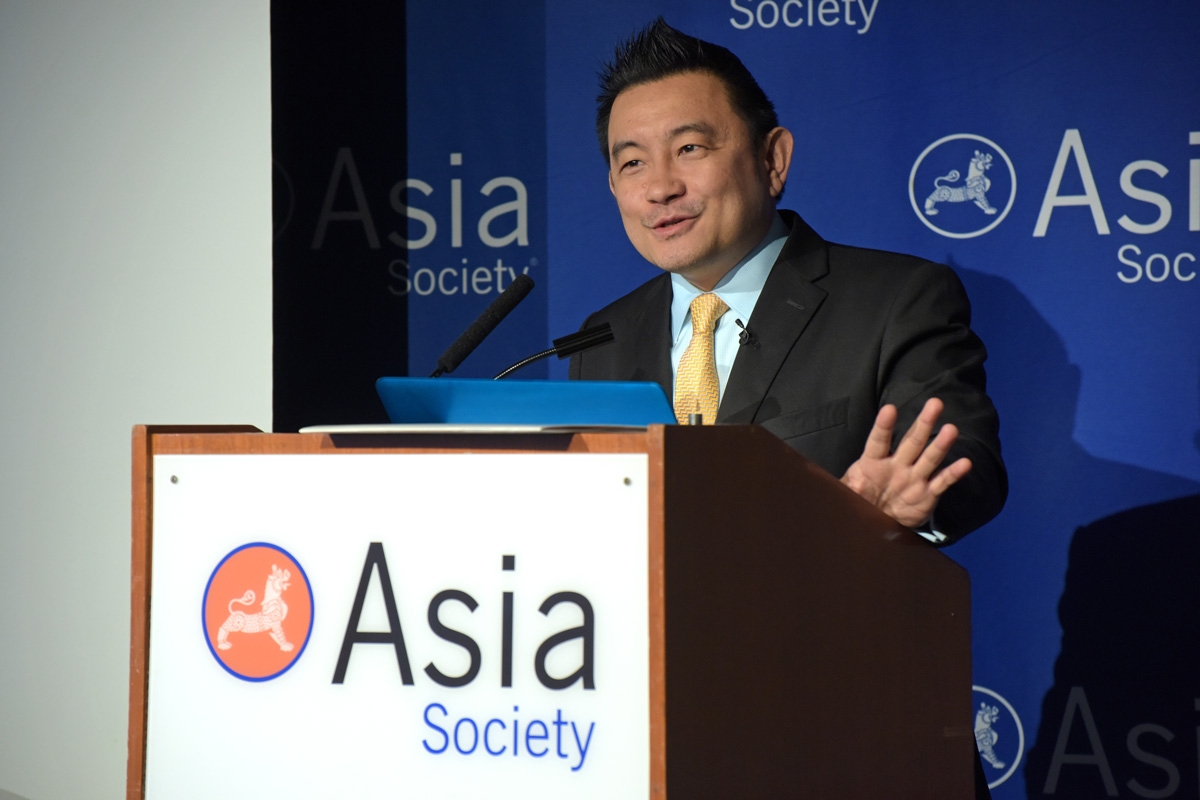 Boon Hui Tan, who served as the Asia Society’s Vice President for Global Arts and Cultural Programs and Director of the Asia Society Museum from 2015 to 2020, passed away on Thursday, July 7, at the age of 53, after suffering a stroke.

He joined Asia Society following a decade of work in the arts sector in his native Singapore, including as Director of the Singapore Art Museum. He served most recently as executive director of Arts House Limited in Singapore.

“Boon Hui Tan brought energy and enthusiasm to his role as Asia Society Museum Director and Vice President for Global Arts and Cultural Programs,” said Asia Society President and CEO Kevin Rudd. “He had a dynamism and effervescence that propelled him in his work, and he was instrumental in launching the Asia Society Triennial in 2020, despite pandemic challenges, which was the first such exhibition in New York City. We are deeply saddened by his passing and our thoughts are with his loved ones.”

The only child of a bus driver and a housewife, Tan studied geography at the National University of Singapore and, after working briefly in publishing, he joined the Asian Civilisations Museum as an assistant curator in 1997. In their obituary, the Straits Times quoted a 2009 interview in which he told them: “I have learnt everything on the job, right from writing the storyline for the exhibition, deciding what goes into an exhibition and finding the artifacts or the artworks…I have done everything that goes into the job — I have even swept the museum floors.”

In the South China Morning Post’s obituary, curators and artists fondly recalled working with him, and “his own bold take on how Asia had been fundamentally left out of the mainstream art canon.”

At the time of his appointment at the Asia Society, Tan said, “The opportunity to use the lens of arts and culture to explore ideas and issues of importance to Asia, and Asian and Asian American artists, is truly exciting.”

That excitement was apparent in all of the work he undertook at Asia Society.