Asia Society hosts an annual collaboration with Pen World Voices, the Japan Foundation, and A Public Space, to present a cross-cultural writers’ dialogue which brings together American and Japanese writers. The program is curated and moderated by the co-founders of the international literary journal Monkey Business Motoyuki Shibata and Ted Goossen, together with contributing editor Roland Kelts. 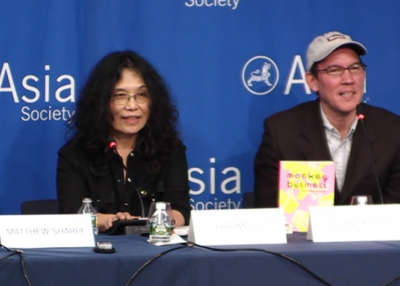 A conversation between Japanese and American writers as part of the annual PEN World Voices Festival. 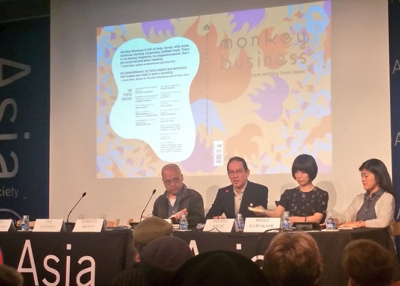 Check out the lively conversation between contemporary Japanese and American authors. 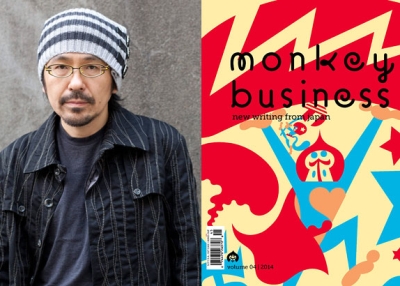 One of Japan's most lauded authors explains why genre distinctions don't concern him and how he responded to the Fukushima disaster. 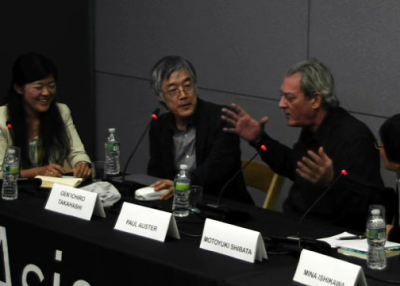 Japanese and American Writers: Literature Inside and Outside 'the Box'

Japanese and American poets, novelists, and essayists explore the challenges and rewards of contemporary literature in translation. 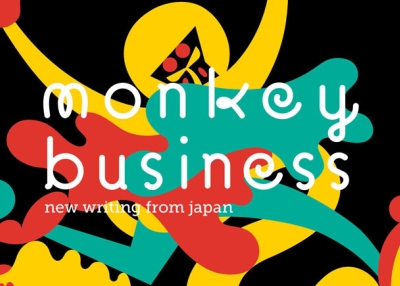 The third issue of the acclaimed Japanese/American literary journal is the most cosmopolitan yet. 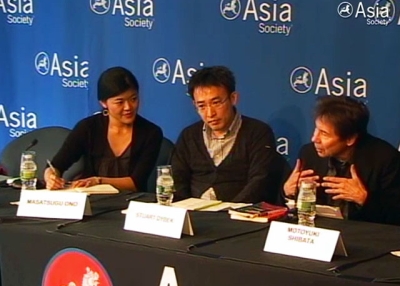 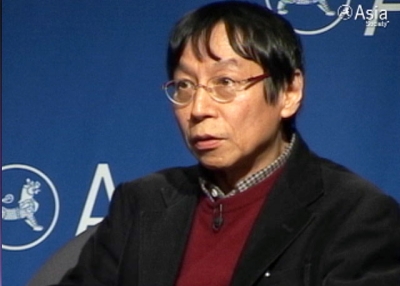 From Manga to Murakami 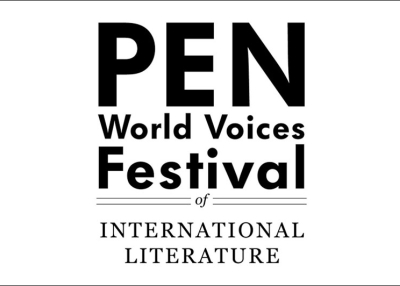 Word From Asia: Contemporary Writing from Japan, Korea, and Pakistan

In collaboration with PEN: An all-day exploration of the challenges and pleasures inherent in writing across borders. 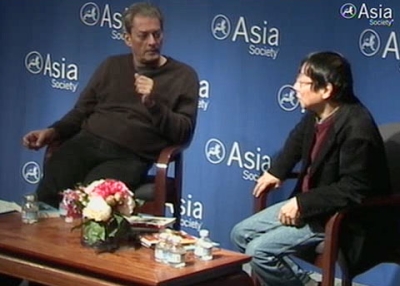 The American novelist and his Japanese translator discuss the intricacies of cross-cultural communication.