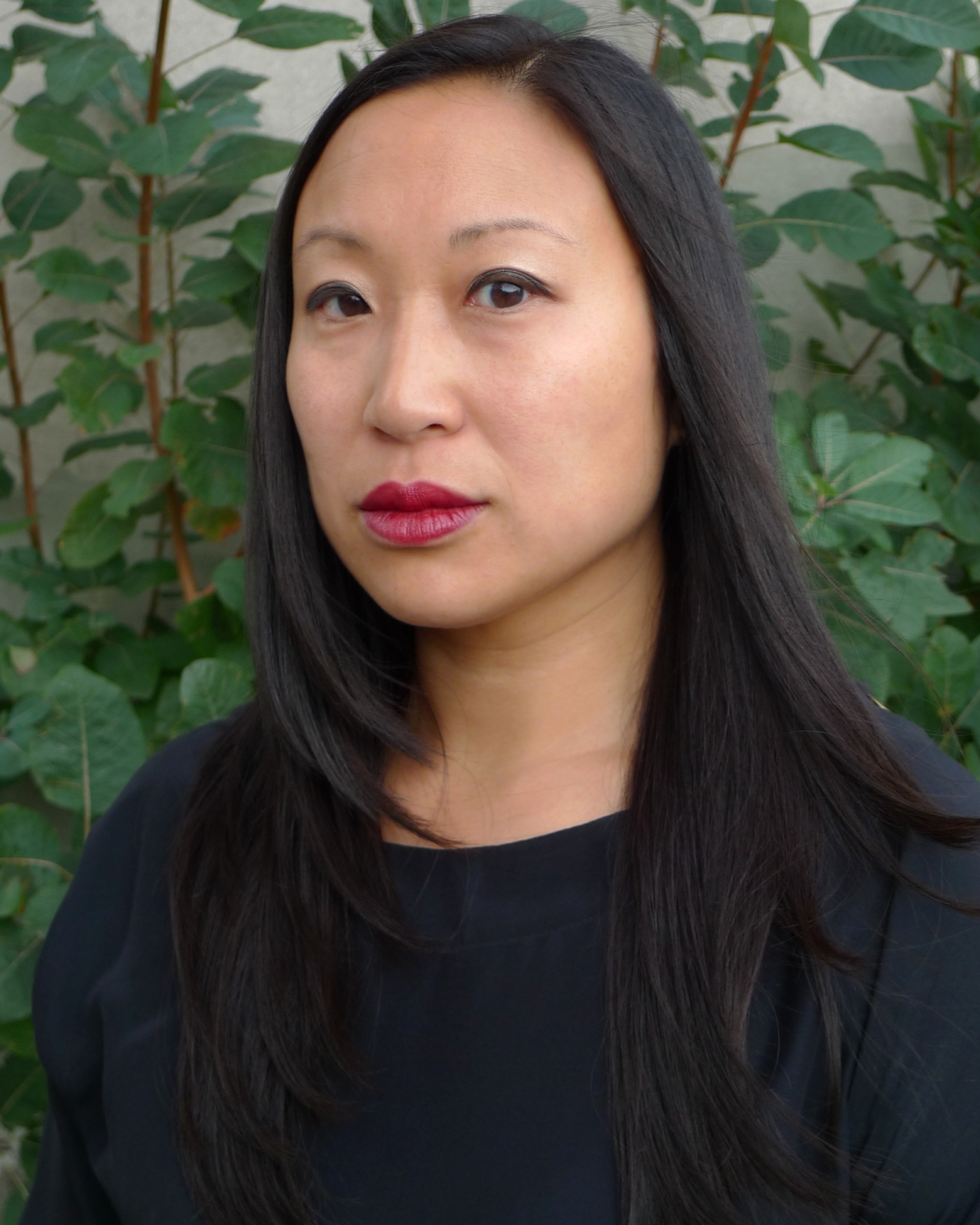 Yun was most recently curator at Hunter College Art Galleries where she was responsible for multiple aspects of exhibition planning and management, including curatorial, publications, conservation, and public programming. Prior to joining Hunter College in 2011, Yun—who specializes in Chinese contemporary art and diaspora artists—served as a consulting curator at the Museum of China Cultural Arts (MoCCA) Beijing.

Yun also worked for a number of years at MoMA, including as curatorial assistant in the Department of Painting and Sculpture from 2003–2006.

The full announcement is attached.