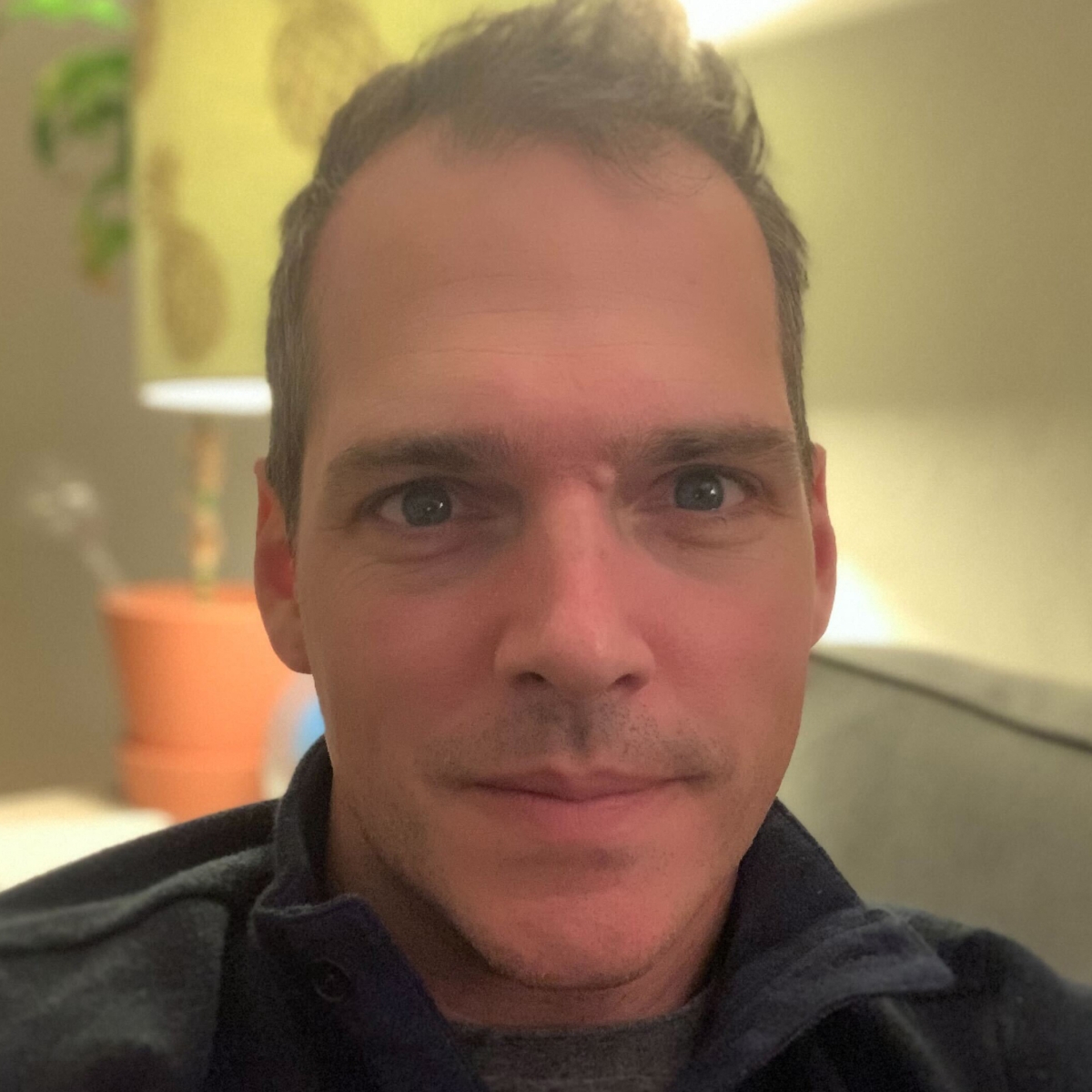 Matt Schiavenza is assistant director of content at Asia Society and senior editor of Asia Society Magazine. Previously, he worked as an editor and writer at The Atlantic, where he launched and oversaw The China Channel. A graduate of Columbia University’s School of International and Public Affairs, Schiavenza lived in China from 2004 to 2010. His writing has appeared in The Atlantic, The New Republic, The Daily Beast, Los Angeles Review of Books, and numerous other publications. 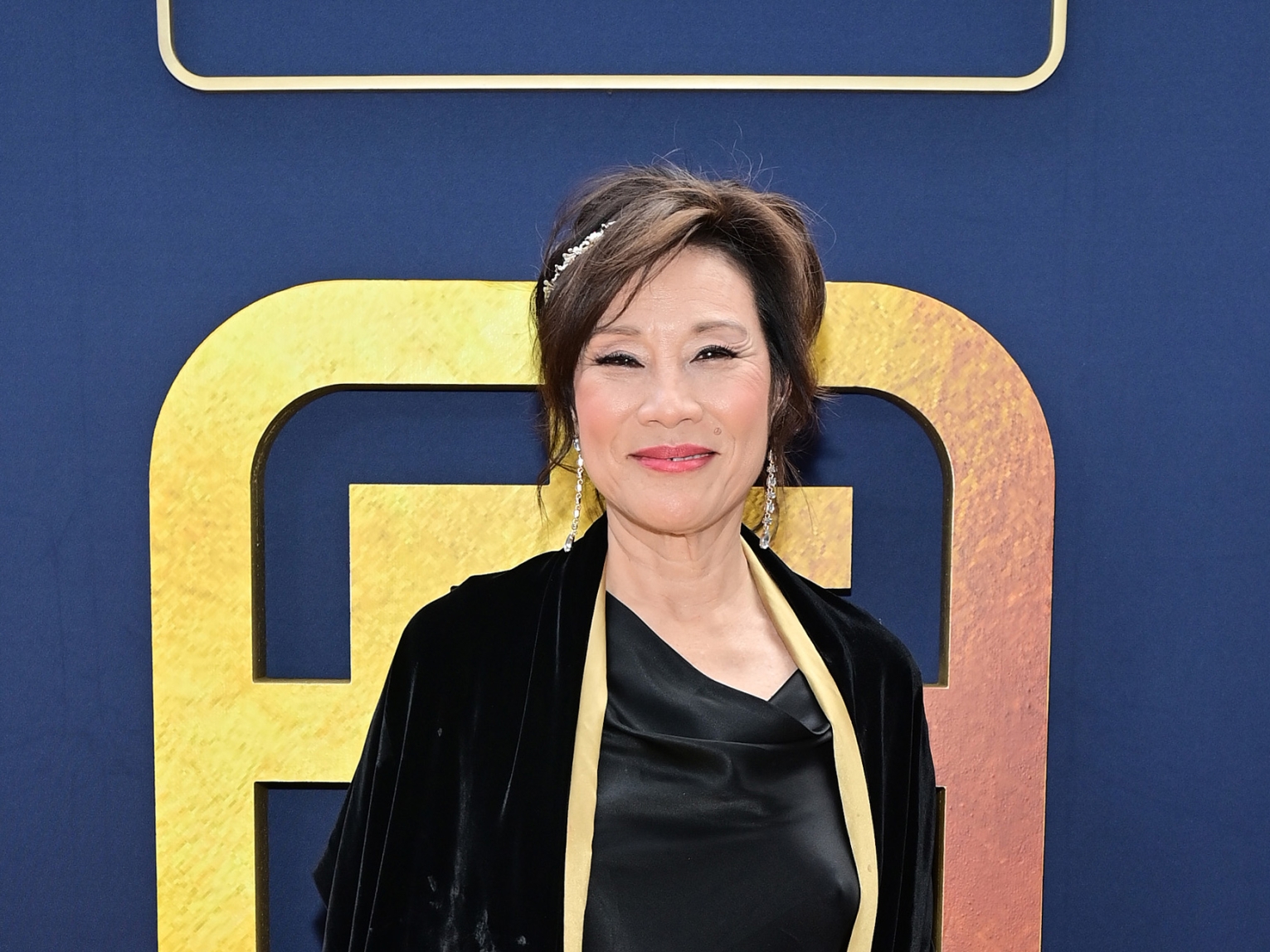 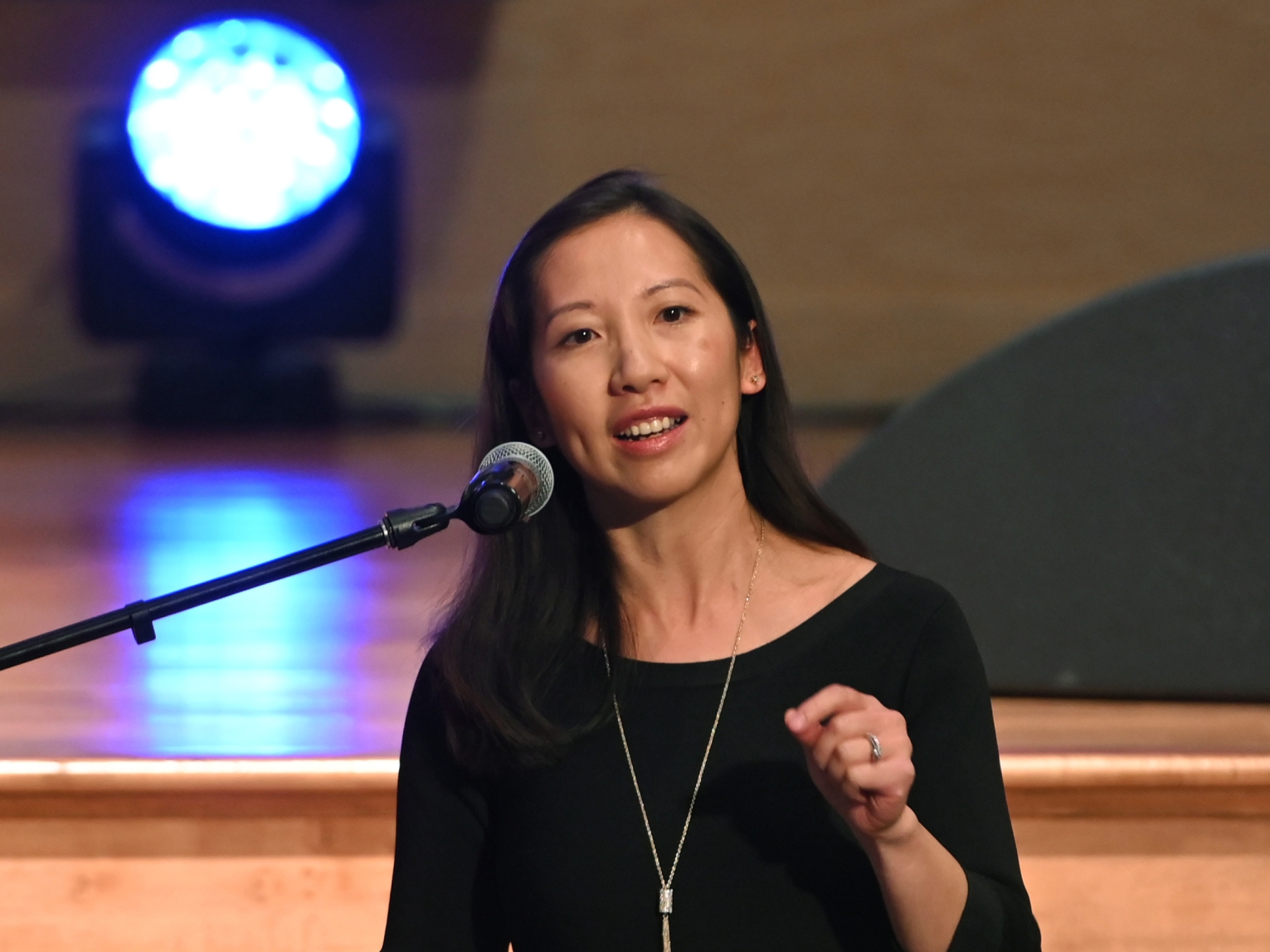 Conversations
Leana Wen Will Not Be Leaving the Debate
The public health expert discusses her journey from childhood poverty to a career in public health — and why she doesn't shy away from controversy. 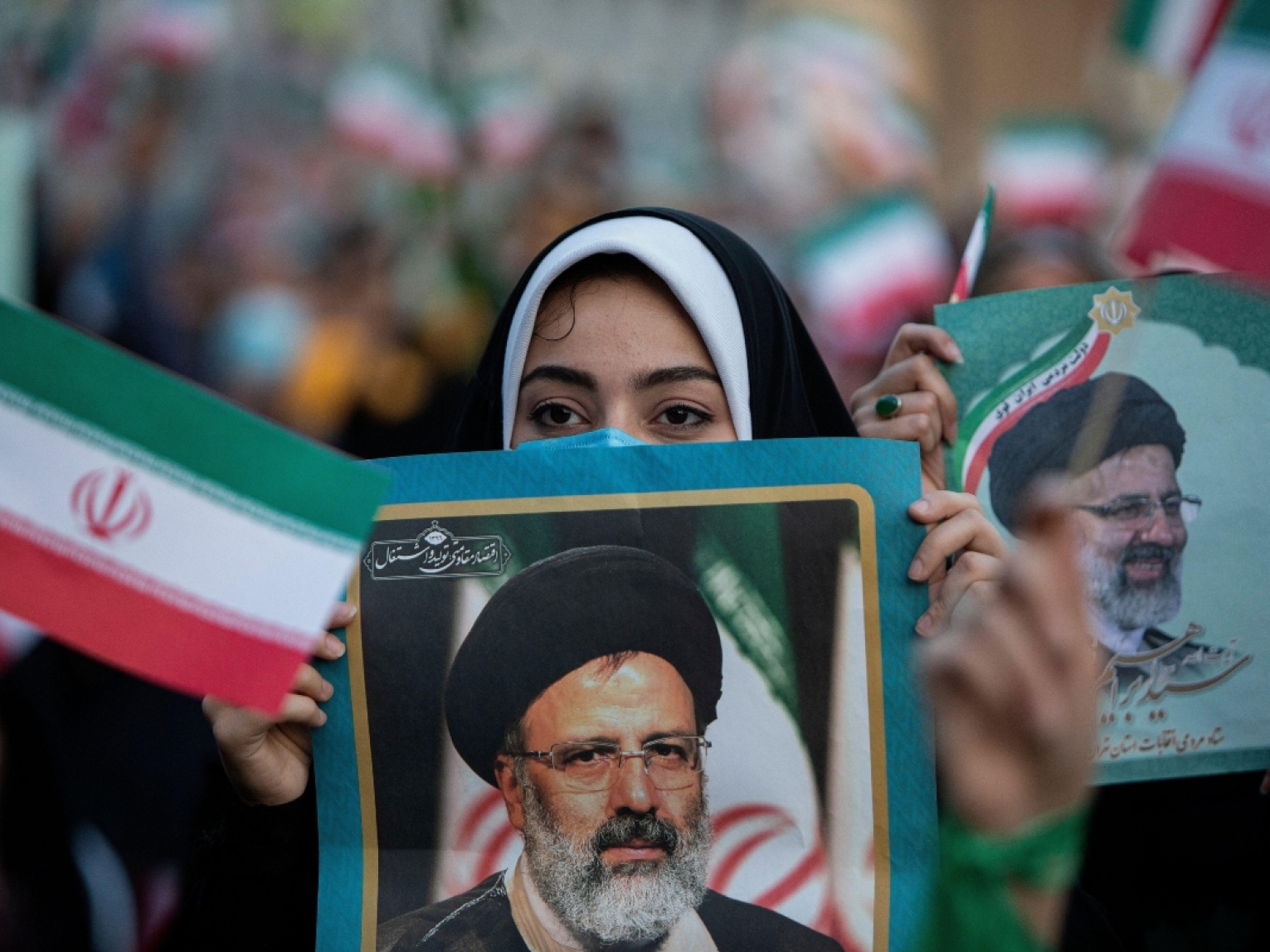 Conversations
'None of the Approved Candidates Were Worthy'
After an unusual 2021 presidential election, Iran public opinion expert Amir Farmanesh offers a peek into the mind of the Iranian voter. 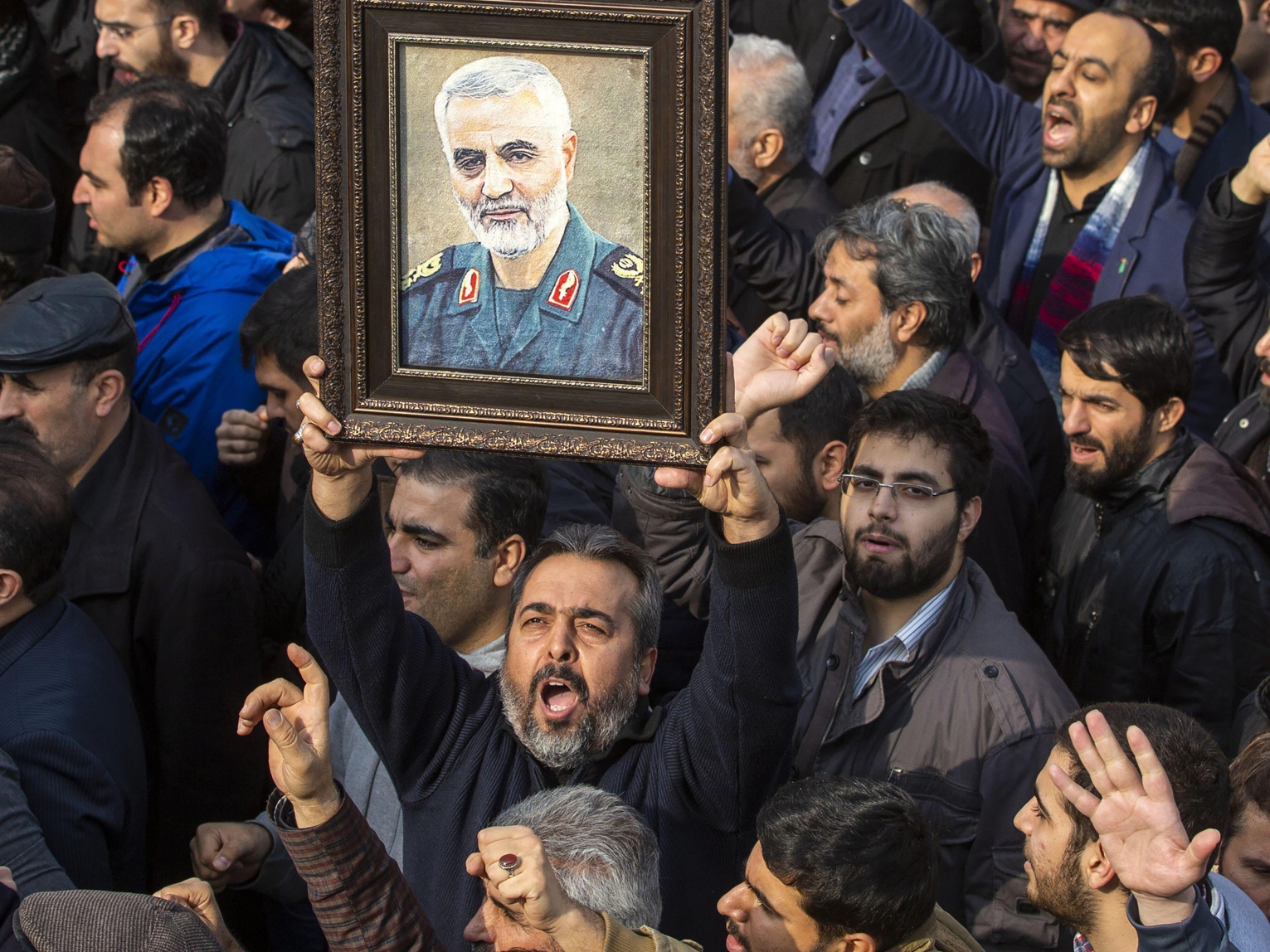 Features
In Other News ...
Seven important stories across Asia that had nothing to do with COVID-19 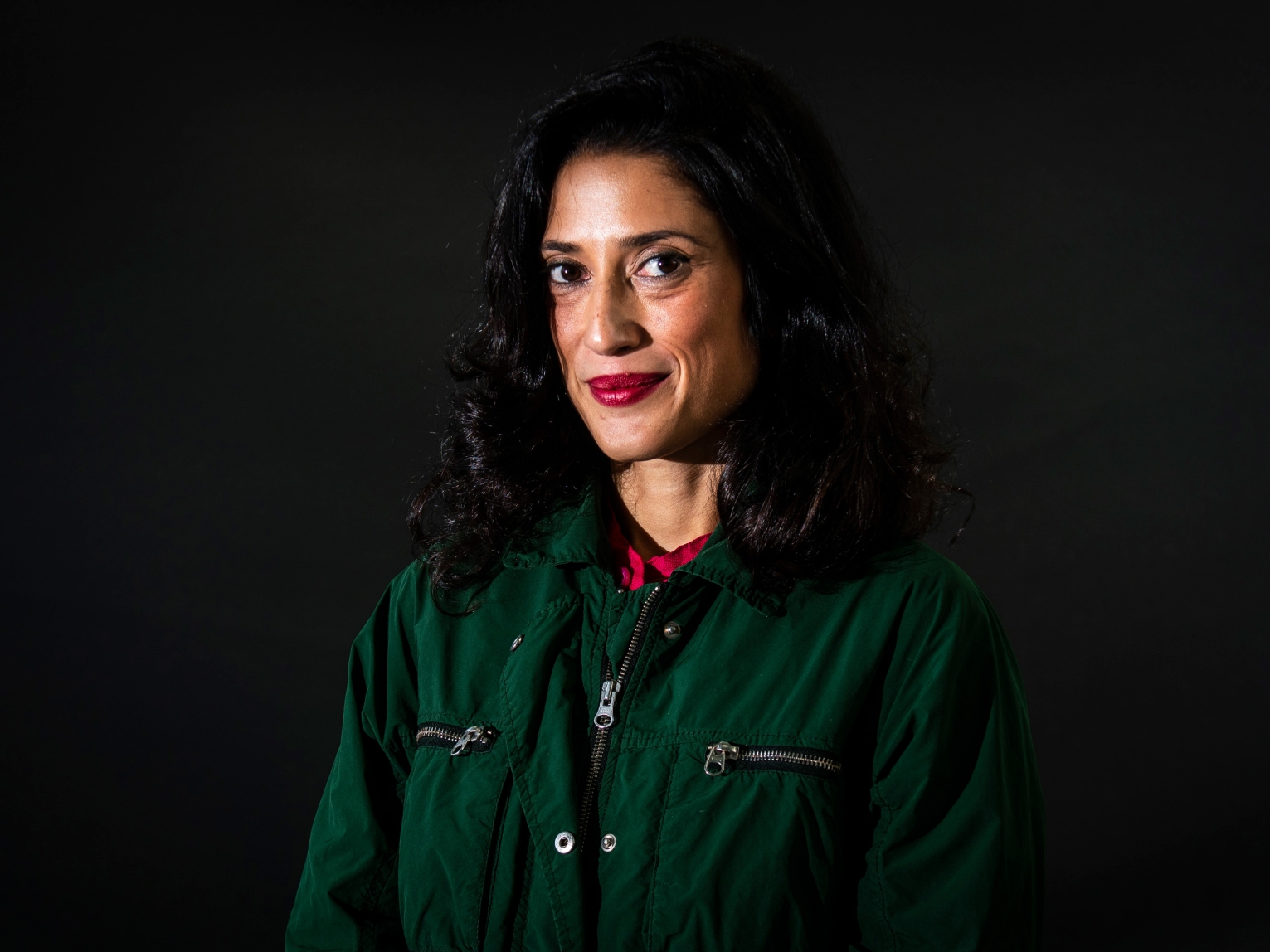 Conversations
Why Fatima Bhutto Is Panicked by 'Pandemic Literature'
"It will be overwhelming to live through the pandemic and then have to watch it, hear it, listen to it, and read it." 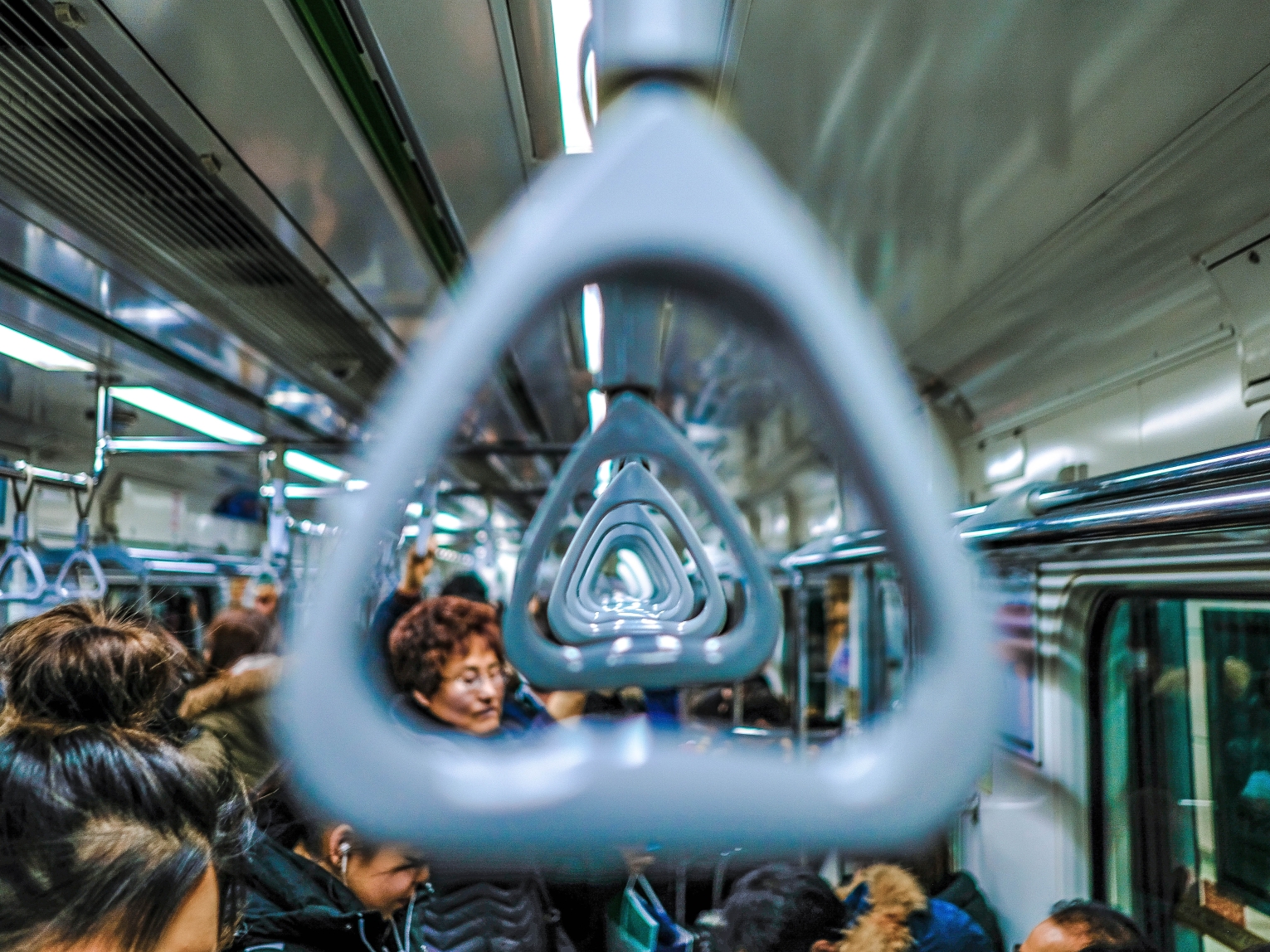 Reportage
The Korean Conundrum
South Korean policy toward its northern neighbor has always been molded by the question of reunification. What happens when people don’t want it anymore? 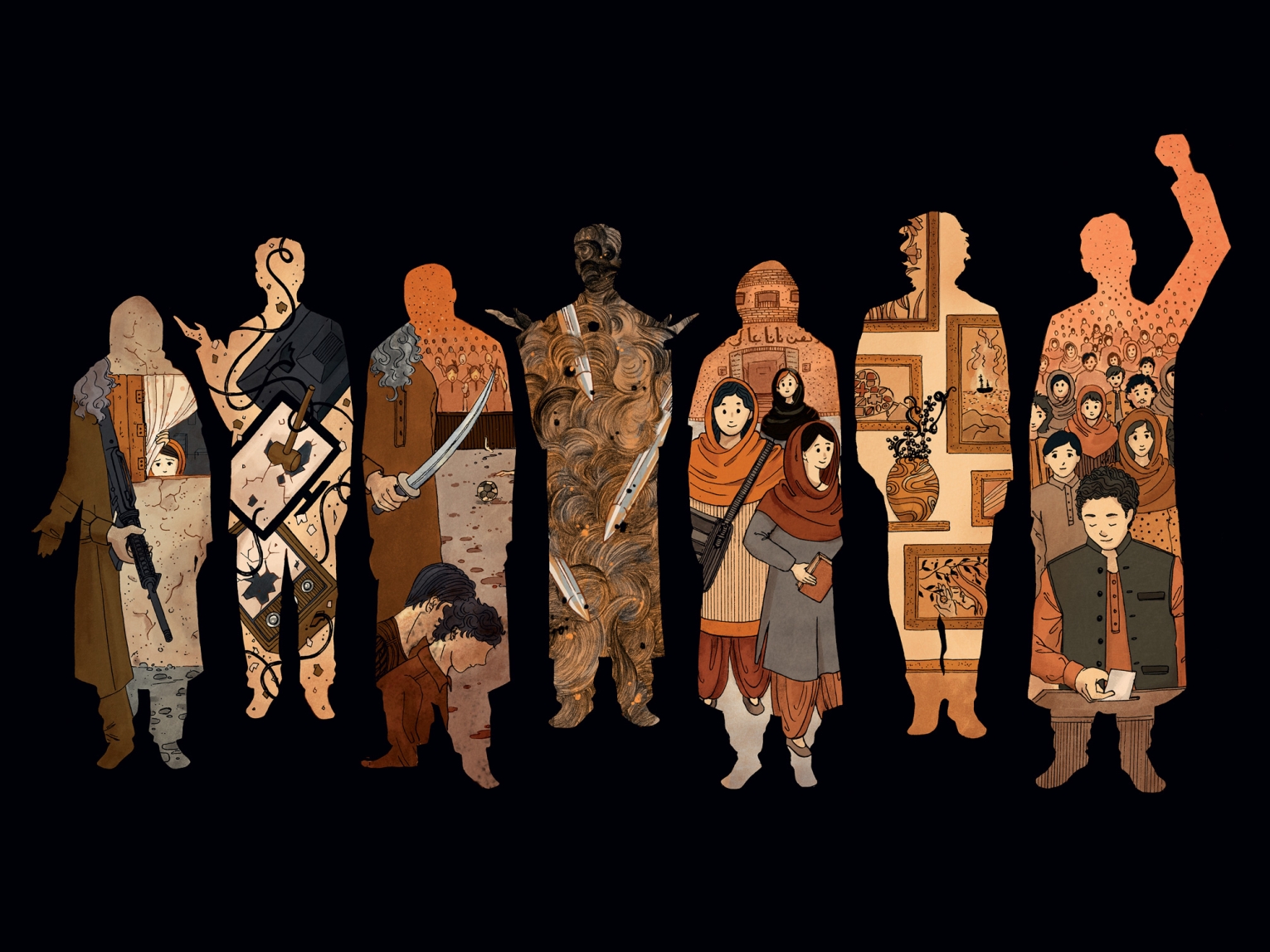 Features
The Lives Forged by the 'Forever War'
In Afghanistan, an entire generation has been shaped by war. With the U.S. planning to depart, Afghans from a wide range of ages and professions reflect on how their county has changed since the October 2001 invasion.