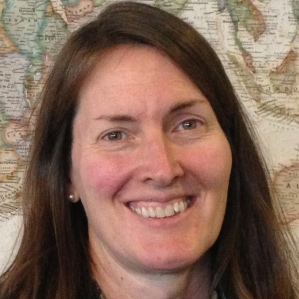 Mary Kay Magistad is associate director of Asia Society’s Center on U.S.-China Relations, and an award-winning journalist who lived and reported in East Asia for more than two decades, including in China for NPR (1995-99) and PRI/BBC's The World (2003-13), and in Southeast Asia for NPR, The Washington Post, and others (1988-95). She has created two critically acclaimed podcasts, On China’s New Silk Road (2020) and Whose Century Is It? (2015-18), and has taught international reporting and audio journalism at UC Berkeley. 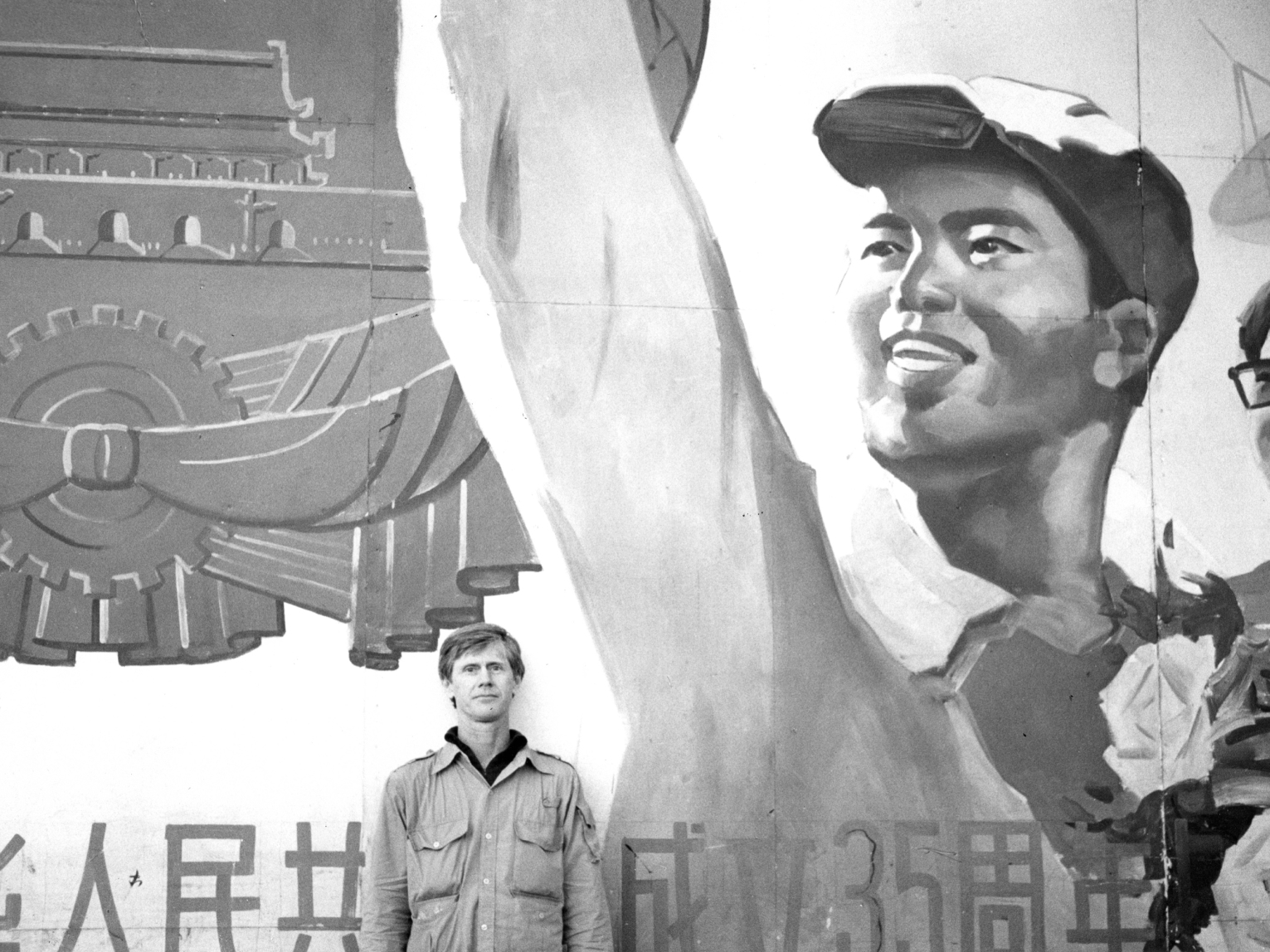 Conversations
Witness to an 'Amazing Experiment'
Orville Schell reflects on a life spent trying to make sense of China.