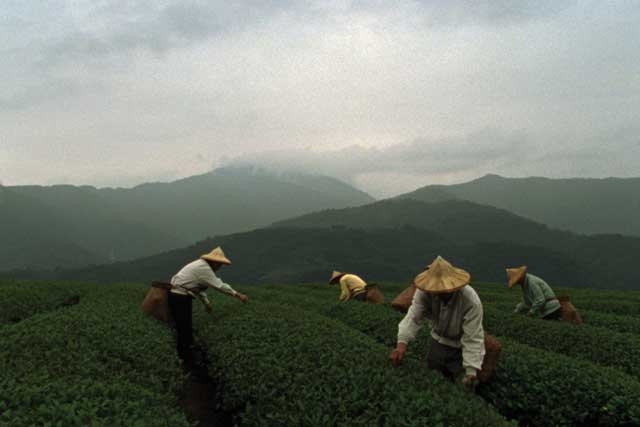 The film The Meaning of Tea, which screened at the Asia Society New York on March 17, explores the rituals and ceremonies of tea that are celebrated and enjoyed in different cultures. At the same time, it examines the role that modern forces play in threatening the very survival of tea, particularly in an era dominated by fast food and corporatized coffee.

From tea rituals in Japan and Morocco to afternoon tea in the midwestern United States, The Meaning of Tea pays homage to the profoundly positive role that tea plays in peoples' lives.

Share your thoughts. Are traditional tea rituals relevant in today's modern world? In this age of globalization, what role does tea play in your life?