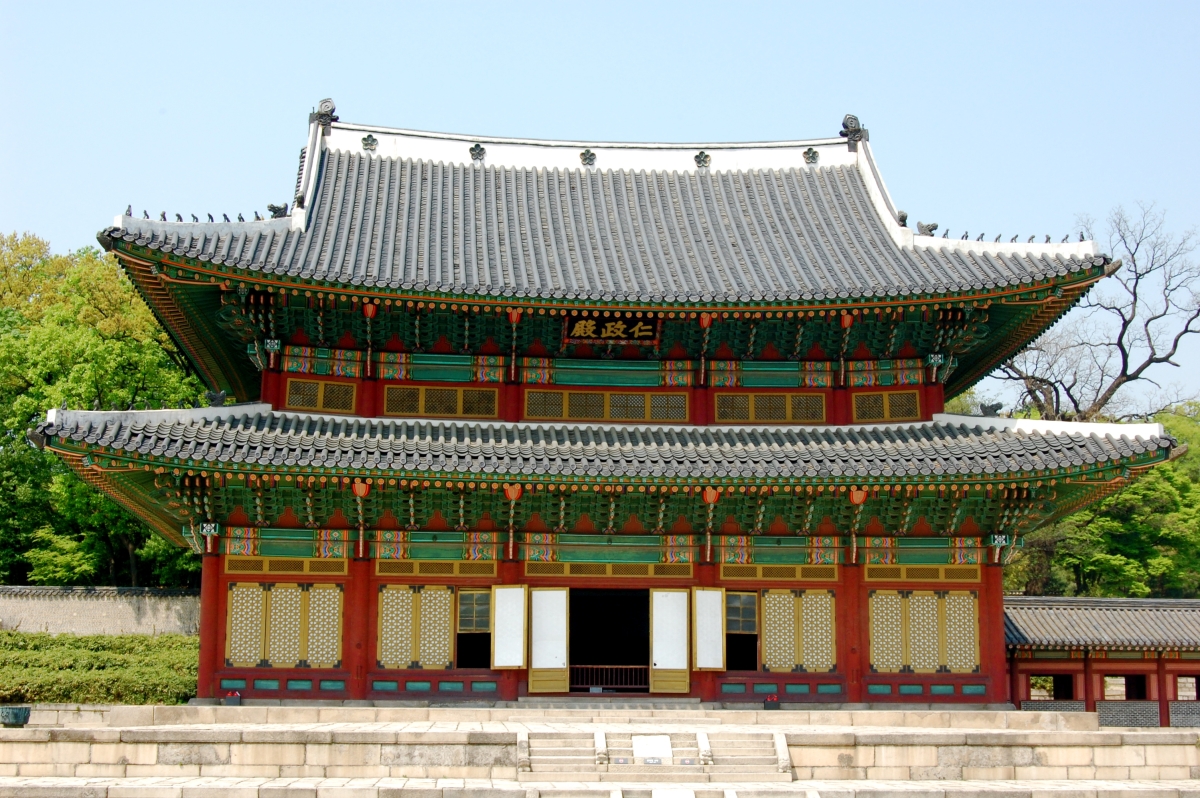 Korean heritage and culture is an area that Asia Society Korea is heavily interested in. As part of our interview series, we caught up with Mr. Ha-kyung Choi, President of the Korean Heritage Society, a non-government organization that focuses on Korean history, culture, and folklore. Mr. Choi also volunteers as a guide at Changdeokgung Palace and Jongmyo Shrine, a site we have previewed as part of our World Heritage Series.

What were some reasons for you wanting to set up the Korean Heritage Society?

After 30 years of service working for Hyundai Business Group, I decided that the next stage of my life would involve pursuing my personal passion and contributing to Korean society by establishing the Korean Heritage Society. This appetite for Korean traditions grew following three years of study at the Korean Folk Cultural Institute operated by the National Folk Museum of Korea. During that period, my interest in history and culture led me to devote my time to educating, preserving, and spreading Korean cultural and heritage to future generations. I thought it important to highlight Korea to people from around the world as members of the same global village. That is why I set up the Korean Heritage Society in 2008.

Are most of the members of the group Korean or foreign?

Currently, we are running two different kinds of membership systems. Our online community involves Daum Café and Facebook and currently has around 800 members, both Korean and foreign. Our offline members pay an annual membership fee and the 100 members are almost all Korean. However, from next year we will open our offline membership to foreigners as we have recently revised our policies. That being said, we hosted nine programs in 2017 for foreigners living in Korea under the auspices of the Seoul City Metropolitan Government. Those who participated were very enthusiastic to learn more about the culture and heritage of Korea. From next year I believe the number of foreigners involved with our society will increase.

How much of Korea’s heritage has been lost through its rapid modernization?

An uncountable number of Korean heritage sites, properties, and items have been lost, damaged, and stolen during the last 100 years or so due to Japanese colonization, the Korean War, and modernization. For many years, a tremendous amount of national heritage items were taken from Korea, both legally and illegally, to Japan, the U.S., and other countries. During the Korean War, many heritage items were damaged by fire during the fighting. The more recent development of Korea has also contributed to the loss of heritage, for example, the city walls that surrounded Seoul have been destroyed.

Do you think the Korean government does enough to preserve Korean heritage?

Nowadays the government, with support from the National Assembly, is increasing its efforts to preserve and protect Korean heritage locations and items. Money has been allocated for this preservation and the Korea Heritage Administration is recognized and acknowledged as an important organization in Korea. Of course, non-government organizations like ourselves will continue to educate and push the government to realize the importance of preserving our heritage and we will support them to achieve these very important goals.