Where Chinese fishing boats are scarier than Kim Jong Un 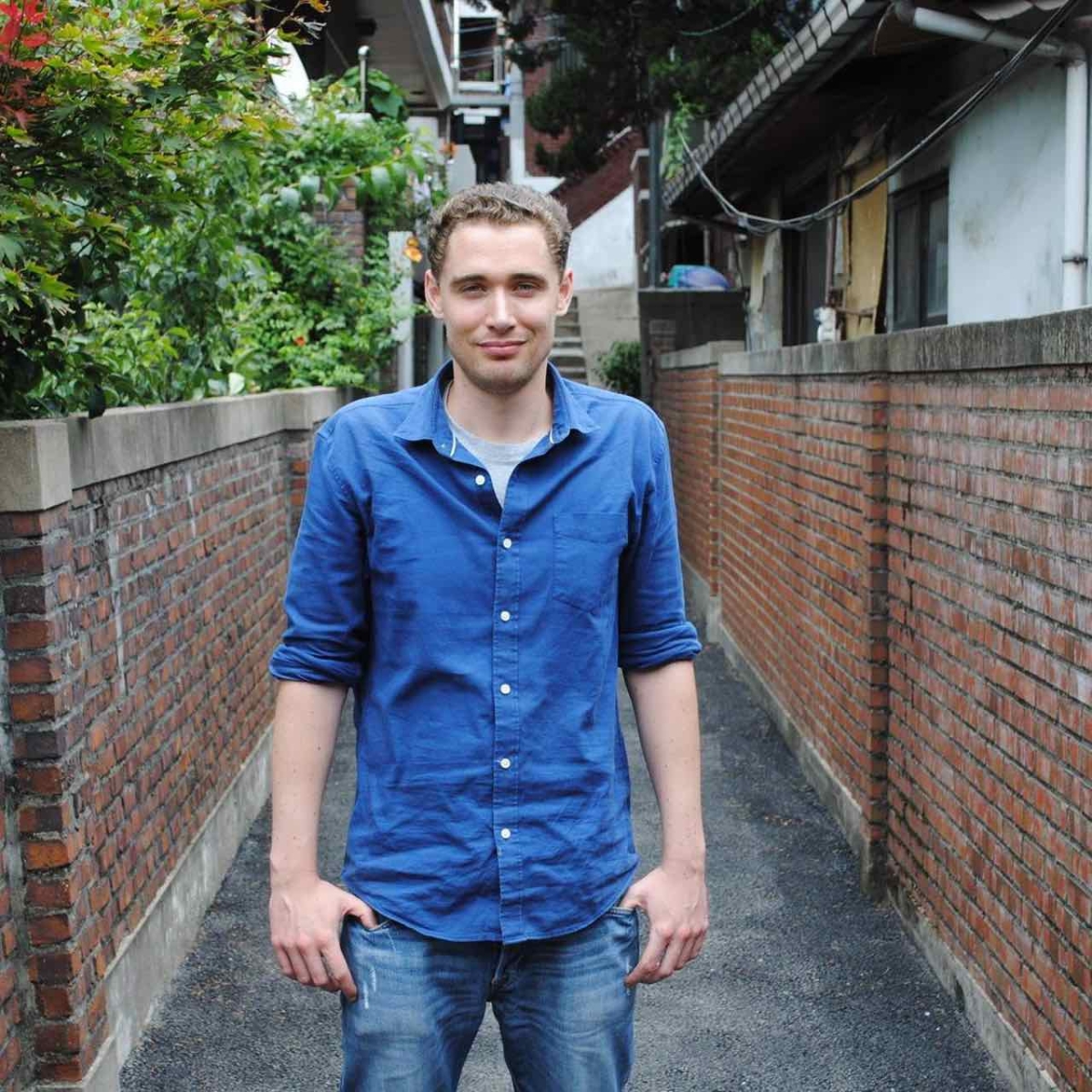 Park Tae-won was born and lives on Yeonpyeong, a rocky island in the Yellow Sea, and flashpoint in the long standoff between the South and North Korean militaries.

He is used to his normally calm island being a sporadic site of conflict. Park, 56, was here in 2002 when six South Koreans died in a battle at sea with North Korean vessels, and in 2010 when Yeonpyeong was shelled by North Korea, causing four deaths and the decimation of the island’s main commercial area.

Nowadays Park is scared for his livelihood, but it’s not North Korea that has him jittery. In recent years, Park and the other fishermen on Yeonpyeong have been coming home with smaller and smaller hauls of blue crabs, the seafood delicacy their island is known for. The source of the threat Park and the other fishermen face looms in plain sight off the coast of Yeonpyeong in the form of swarms of Chinese fishing boats that operate illegally, scooping up blue crabs and anything else they can catch in their nets.

When I interviewed Park at his office near Yeonpyeong’s main port area in mid-June, he told me, “A lot of people are scared of Kim Jong Un, but those Chinese boats are much more dangerous.”

Yeonpyeong fishermen worry that their Chinese counterparts are sucking the seabed dry of the crabs that they make their living from, and that once the crabs are gone, they’ll have no way of making a living. According the South Korean government statistics, this year’s blue crab catch in April was down 69% from last year. The Chinese boats use a controversial method called bull trawling, whereby ships drag a net along the seafloor, picking up everything. Bull trawling is illegal in South Korea; Park and his colleagues use metal cages to trap crabs.

In the few hours I spent with him, Park’s anxiety was obvious. He fumed, literally and figuratively, smoking cigarettes while taking a steady stream of phone calls and holding meetings in his office. Park feels like he’s watching his livelihood slip away, and he’s desperate for government help.

Every time Park goes out to sea, he uses his smartphone to take video footage of Chinese vessels. He catalogues the footage and send it to government agencies as part of a campaign to convince the government of the seriousness of the threat the Chinese vessels pose. He hopes the coast guard will mobilize more ships to rein in the Chinese boats, and that the government will provide him and other fishermen with financial compensation for their losses.

His government’s ability to respond to the threat posed by illegal Chinese fishing is hampered by inter-Korean division. The Chinese boats shrewdly play on the politics of the Yellow Sea as they operate. They often approach the area around Yeonpyeong via North Korean waters; when South Korean coast guard vessels attempt to chase them down, the Chinese boats retreat back into North Korean waters, where they know the South Koreans won’t chase them.

There is a very real risk of military conflict. The 2010 shelling of Yeonpyeong was reportedly sparked when, during routine exercises, South Korean vessels fired artillery into waters claimed by North Korea.

Part of the problem there is that the two Koreas don’t agree on a maritime border. A line to divide the two sides’ Yellow Sea waters wasn’t included in the armistice agreement that ended combat in the 1950-53 Korean War. South Korea and the United Nations Command drew the Northern Limit Line, but North Korea has never recognized it.

Pyongyang recognizes Yeonpyeong and the other four Yellow Sea islands as South Korean, but insists that its sovereign waters extend well south of the NLL.

Late South Korean President Roh Moo-hyun tried to ease the tensions in the area by suggesting a joint Yellow Sea fishing area for the two Koreas. Under the terms of the shared space, boats from both sides would be permitted to operate in an area that straddles the NLL. Neither side’s military would be allowed in and a special police force would patrol the area and be tasked with solving any disputes.

In an opportunistic bit of politicking, conservative South Korean politicians later accused the liberal Roh of “giving up” the NLL through his proposal, and ceding South Korean waters to the North.

If implemented, the joint fishing space might have prevented the 2002 and 2010 clashes, since it could have suspended the debate over where the North’s waters end and the South’s begin. If it were in effect today, it would might it easier for South and North Korea to coordinate a response to illegal Chinese fishing.

The two sides have shared interests, like reliable fish stocks, but those objectives get obscured by antagonism. Seoul and Pyongyang both seem content with the status quo, and can’t get it together to sit down and hash out how to cooperate on the many areas where cooperation would be helpful.

Nowadays on Yeonpyeong, life moves forward, but almost every conversation ends up on the Chinese boats that loom off the shore. The narrow street of cafes and restaurants that was bombarded by North Korean shells in 2010 has been cleared of any sign of what happened there. On my recent reporting trip, I remembered the sound of broken glass crunching beneath my feet as I walked down this same road six years earlier. All the buildings have been reconstructed and all the rubble swept away.

Yeonpyeong has recovered from the shelling, but it will be much more difficult to recover the abundant sea life that has always sustained the island. I wonder if, years down the road, Yeonpyeong will be in a better place, or if declining crab stocks might finally spell the island’s demise.