[WEBINAR] Now More Than Ever: Shoring Up Afghanistan’s Humanitarian Assistance

This program is a part of Asia Society's ongoing women empowerment initiative.

September 30, 2021 ㅡ Since the U.S. withdrawal from Kabul, the situation in Afghanistan has drawn the attention of the world on the evacuations and domestic political fallout. Slowly but surely, the focus is now shifting to a much deeper, multifaceted humanitarian crisis across the region. The UN Security Council adopted a resolution on August 30 calling for "enhanced" humanitarian assistance.

As a part of Asia Society's ongoing women empowerment initiative, Asia Society Korea and Asia Society Southern California invited H.E. Shinkai Zahine Karokhail, former MP and Afghan Ambassador to Canada, and H.E. Oh Joon, Chair of the Save the Children Korea Board to discuss the humanitarian crisis in Afghanistan in a jointly hosted webinar.

Against the backdrop of this emergency, the panel discussed a range of issues from what we know about the situation in Afghanistan to how we can reduce the human cost of the ongoing crisis — with a focus on women and children.

Shinkai Zahine Karokhail is an Afghan politician and rights activist, focusing mainly on the political representation of women and the protection of vulnerable children. She was the Afghani ambassador to Canada. H.E. Karokhail was elected Wolesi Jirga as an MP in 2005 to represent the people of Kabul in the National Assembly of the Islamic Republic of Afghanistan. She was re-elected in the 2010 parliamentary elections. Currently, she is a member of the Parliamentary Women Caucus Committee and serves on the Budget and Finance Committee. H.E. Karokhail is a vocal advocate of women's rights, working tirelessly on conflict prevention programs.

In 1991, she among others members founded the Afghan Women's Educational Center, initially taking its teaching responsibilities followed by various other posts during the later years. In 2002, she became the director of the NGO heading its developmental and management programs.

She played a pivotal role in opposing the controversial draft Shia Family Law, which was seen to be oppressing Shiite women and depriving them of many of their rights in a marital relationship. After making international headlines, a number of amendments were made to the draft law in order to make it more acceptable.

She was also one of the few voices behind the Elimination of Violence Against Women Bill which was approved by the President of Afghanistan in 2009. She was the only parliamentarian alongside other female leaders from various departments to be invited to witness the signing of the bill by President Hamid Karzai.

H.E. Karokhail was born in Kabul, Afghanistan, where she attended the Medical College of the Kabul University and graduated with a medical degree. She also holds a diploma in English from the National Institute of Modern Languages of Islamabad, Pakistan.

H.E. Oh Joon, Chair of the Save the Children Korea Board

Joon Oh is a professor of United Nations studies at Kyung Hee University in Seoul, Korea. He is also the chair of Save the Children Korea and a board member of Save the Children International. Previously he was Ambassador and Permanent Representative of the Republic of Korea to the United Nations in New York from 2013 to 2016. During that time, he also served as the 71st president of the Economic and Social Council and as president of the Conference of States Parties to the Convention on the Rights of Persons with Disabilities in 2015 and 2016.

Before that, he was the Korean ambassador to Singapore (2010–13) and deputy minister for multilateral and global affairs in the Ministry of Foreign Affairs and Trade in Seoul (2008–10). The Korean government twice awarded him the Order of Service Merit, in 1996 and 2006. In 2018, Oh received a Global Korea Award from Michigan State University. Rehabilitation International gave him a Global Presidential Award in 2016 in acknowledgment of his achievements as president of the Convention on the Rights of Persons with Disabilities. He also received the 2014 Youngsan Diplomat of the Year award for his work on North Korean human rights issues.

He published his first book in Korean, For Mica, Who Contemplates Life, in 2015. He received a master’s degree in international policy studies from Stanford University in 1991.

Read more about H.E. Oh Joon's work with Save the Children here. 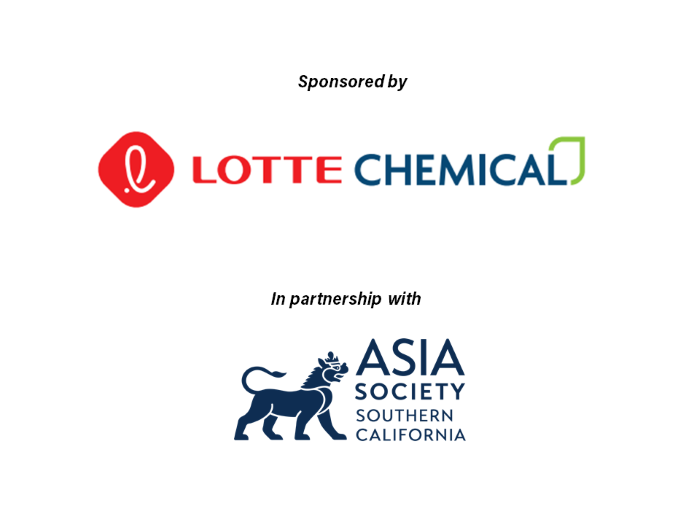