The Road to a Plastic-Free Society: Korea's Fight Against Plastic Waste Skip to main content

The Road to a Plastic-Free Society: Korea's Fight Against Plastic Waste 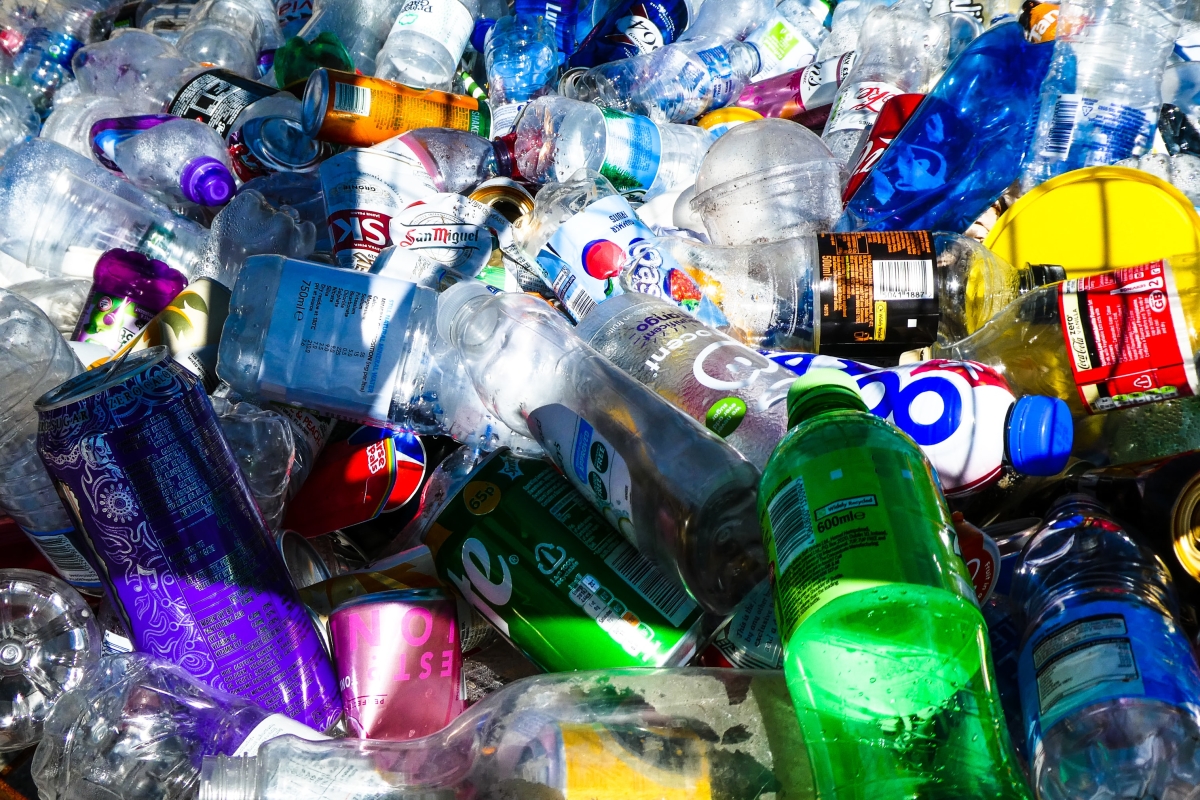 April 27, 2022 — Individuals and businesses worldwide choose plastic products for their convenience, low manufacturing costs, and diverse applications. However, this love of plastic has produced heavy consequences for the environment. In response to the world's growing environmental crisis, Korea introduced measures in 2019 to limit plastic waste, including a ban on single-use plastics in cafés and restaurants, regulations restricting takeout container density, and a requirement that all PET bottles remain colorless to ease recycling. The coronavirus pandemic, however, stopped the anti-plastic vanguard in its tracks. Waste increased as citizens avoided in-person interactions and turned to online shopping and takeout orders. Moreover, the government suspended the restrictions against single-use plastics in dining faculties as an extra precaution against second-hand contamination. These lifestyle changes led to an 18.9 percent increase in plastic waste between 2019 and 2020. Now, two years into the pandemic, plastic use has reached unprecedented levels.

In light of this increase, the Korean government promised in September 2021 to cut plastic use by 60 percent before 2030 and become a plastic-free society by 2050. To meet these goals, the government reimplemented the ban on single-use cups on April 1, 2022, and will widen this initiative to include cutlery and straws in November of the same year. Businesses have responded to the crisis as well. Starbucks Korea announced they would make every store plastic-free by 2025, the first global Starbucks to announce such plans. While smaller, local businesses such as The Bottle Factory, a store and café in eastern Seoul, and a restaurant owner in Mangwon-dong began initiatives to encourage environmental awareness and sustainable consumption.

Such responses to the threat of environmental damage align with a growing trend among young Korean consumers to seek gashimbi (purchasing satisfaction) over gaseongbi (purchasing according to cost-effectiveness). In a Korea Chamber of Commerce and Industry survey, young shoppers showed a growing interest in ethical consumption, and environmental protection emerged as the third most important value for shoppers seeking conscientious retailers. This trend contrasts with the previous generation's price-conscious approach to spending and reflects changing consumption patterns and rising awareness of waste production. Even so, a plastic-free society remains many years down the road. 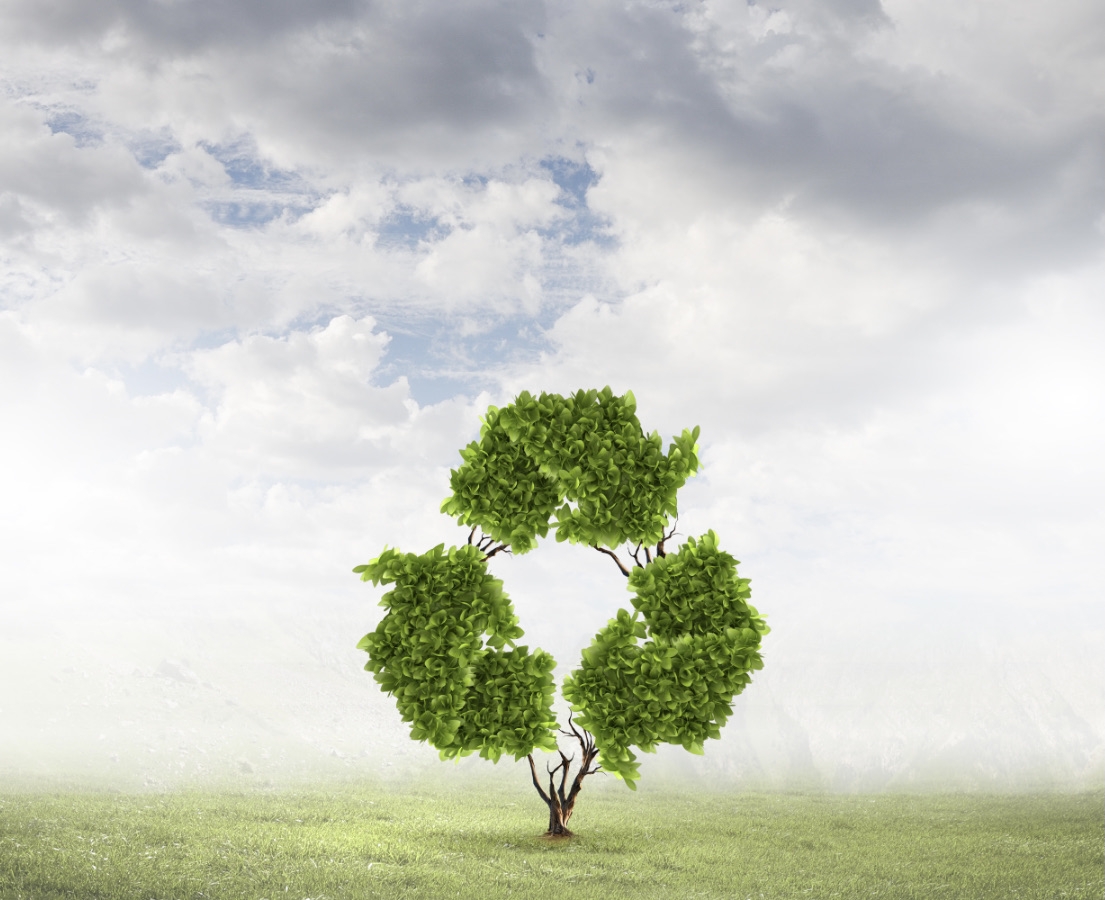 In the meantime, Korea is turning its efforts to another immediate concern—finding ethical and healthy ways to eliminate existing waste. Improper disposal pollutes water sources and natural habitats and breaks down further into microplastics. These microplastics threaten both animal and human life. However, countries can control improper disposal with closed management systems. Korea might be one of the leading plastic producers worldwide, but most plastics in Korea, and similar high-income countries, stay within well-managed systems that decrease waste's harmful effects. Korea ultimately seeks to expand these systems and achieve a circular economy, which will provide greater opportunities for recycling and send less waste to landfills.

Already, 86 percent of Korea's total waste finds new life as a recycled product and the country sends the waste it can't recycle to landfills or incineration plants. However, Korea needs additional management facilities to properly manage and recycle waste, yet such facilities are not welcome additions to most neighborhoods. Innovative constructions such as Guri Resource Collection Facility and Union Tower in Hanam alleviate citizen concerns by concealing waste management within what have become local landmarks. Hanam Union Park hides waste facilities underground, and Guri Resource Collection Facility runs services alongside Guri Tower, where visitors can enjoy views and dine on the rooftop platform. Both locations provide excellent examples of waste management in contained and attractive facilities.

Conglomerates also do their part within Korea's circular system. One example of Korea's new eco-friendly initiatives is Lotte Chemicals' 'Project Loop.' The project collects recyclable plastic bottles and turns them into products such as bags, sneakers, and clothes. Aimed at raising awareness of plastic regeneration, 'Project Loop' reduces the environmental impact of plastic bottle use by applying its '5Re model' of reduce, replace, redesign, reuse, and recycle. Lotte Chemical president Gyo-Hyeon Kim commented, "Project Loop is just one of our initiatives to reduce plastic waste. As Korea's leading chemical company, we have a corporate responsibility to environmental issues both in Korea and worldwide". 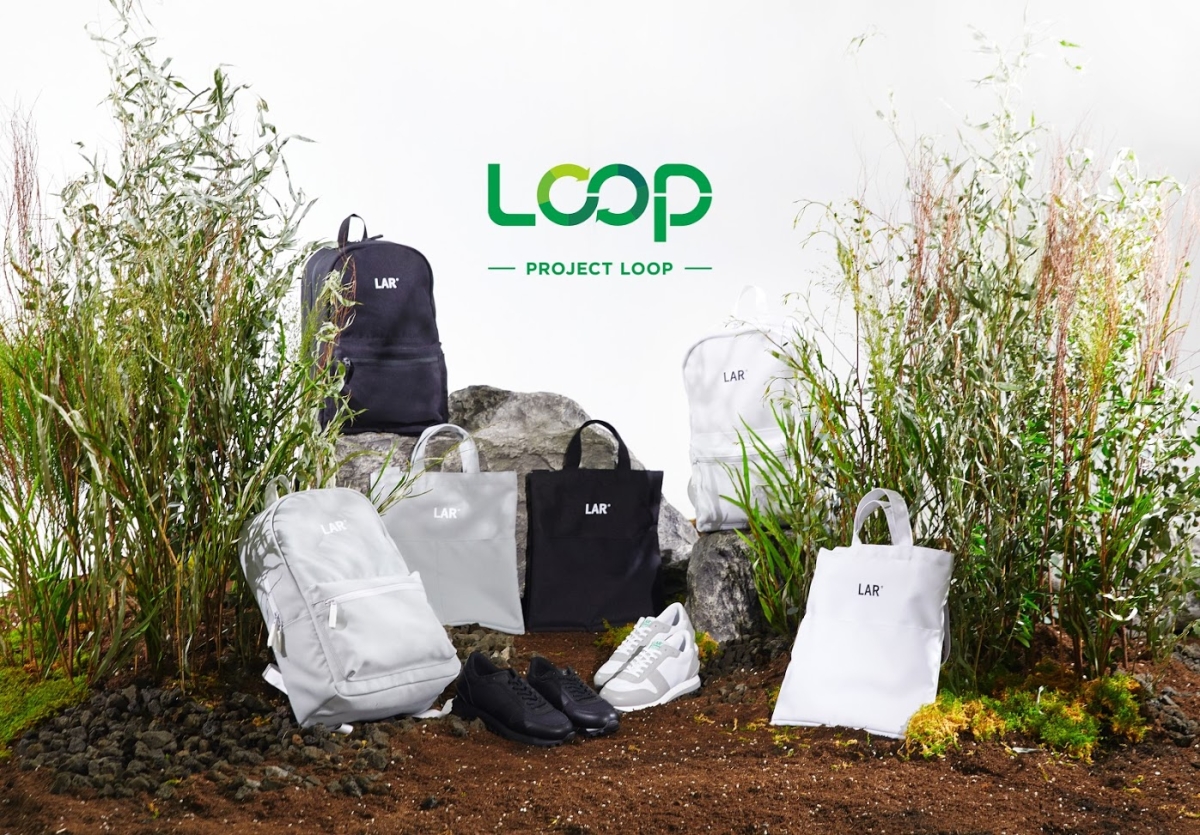 Hallyu, the Korean cultural wave, also plays a prominent role in increasing awareness of environmental issues and demand for sustainable practices. The girl group, Blackpink, collaborated with the United Nations to call for climate action, including waste reduction, and BTS appeared in a video by Samsung to highlight plastic in the world's oceans. These efforts raise not only the Korean audience's awareness of plastic's harmful effects but the awareness of Korean culture fans around the world.

Though unexpected setbacks and conflicting approaches to environmental measures provide hurdles to plastic reduction, the Korean government, conglomerates, and individuals all do their part to enhance Korea's journey toward sustainability. The country will continue to protect the environment from further damage by decreasing plastic use, recycling waste into new products, and disposing of trash responsibly through its circular economy as it moves toward a plastic-free society.